Every now and then, warnings appear about conventional threats such as the proliferation of weapons of mass destruction and scenarios of war over natural resources, particularly potential conflicts over water in many spots worldwide. In addition, there are two other dangers, and experts nearly concur – at present – that they pose a serious, universal threat in terms of security or health. Both dangers, namely terrorism and SARS, have no less serious side effects. Terrorism has turned into a cancerous intercontinental octopus which is no longer possible to ignore or disregard. Thus, military force, no matter how powerful, is no longer a sufficient guarantee against the strong winds of terrorism. As far as SARS, it spreads like wildfire, crossing natural geographical borders and breaking the precautionary measures imposed by most states to contain the epidemic, which sweeps faster than the winds of globalization, from reaching their territories. The gravity of the epidemic no longer lies in economic consequences and potential casualties. In fact, it lies in the threat it will pose to mankind for many years to come, as some expectations indicate that it will be difficult to control the SARS virus.

Terrorism and  SARS have something in common, as both form a common obsession for all mankind — at least nowadays. They also affect — negatively and directly — the economies of all countries. Therefore, there is a kind of consensus among all countries and governments worldwide that it is necessary to confront these two dangers. These efforts  would then be considered legitimate world wars, which could keep the world away from conventional controversies over alliance patterns, in order to confront the conventional dangers varying from one country to another. Undoubtedly, there are numerous issues that form a basis for launching legitimate wars, which could boost humanitarian and moral values in the course of managing international relations. Remarkably, all these issues are too interlaced for separation from each other. For example, fighting poverty is no longer a humanitarian requirement in as much as it is a necessity for security. This is due to the fact that poverty begets other blights, such as terrorism, illegal immigration, and illiteracy. In fact, statistics indicate that about 815 million people worldwide are in the throes of poverty including about 300 million children deprived from education. This means that it is not enough just to  hold conferences and forums, most of which suffice with rhetorical diplomacy and expressing good intentions without actually taking concrete steps to influence a bet – fraught with danger – on the future of all mankind.

Terrorism and epidemics know no borders. Terrorist organizations are capable of spreading horizontally and vertically, and building bridges of communication to cross security-related and geographical borders. Likewise, epidemics spread, as it is difficult to control freedom of movement and travel across various countries. Yet, the anthropological characteristics of man universally enable him to build civilizations. Man is always capable of having the will to live and survive in the face of natural challenges and disease in society. Such will be the case, especially when it comes to legitimate wars ensuring stability for all countries and a bright image of mankind. 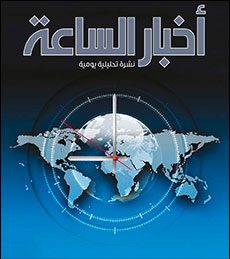 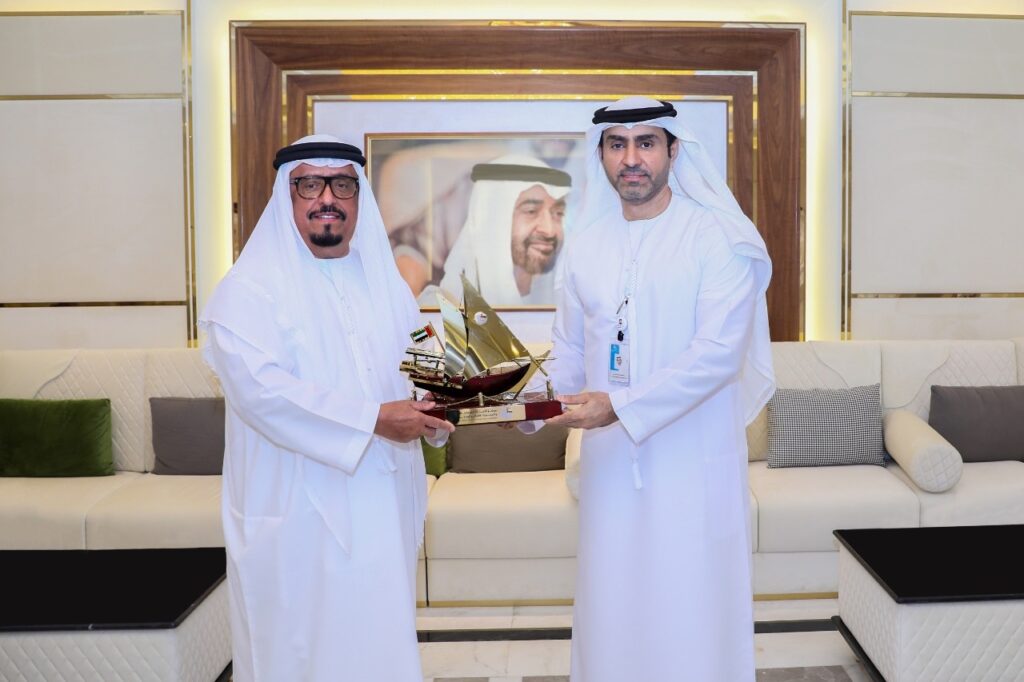 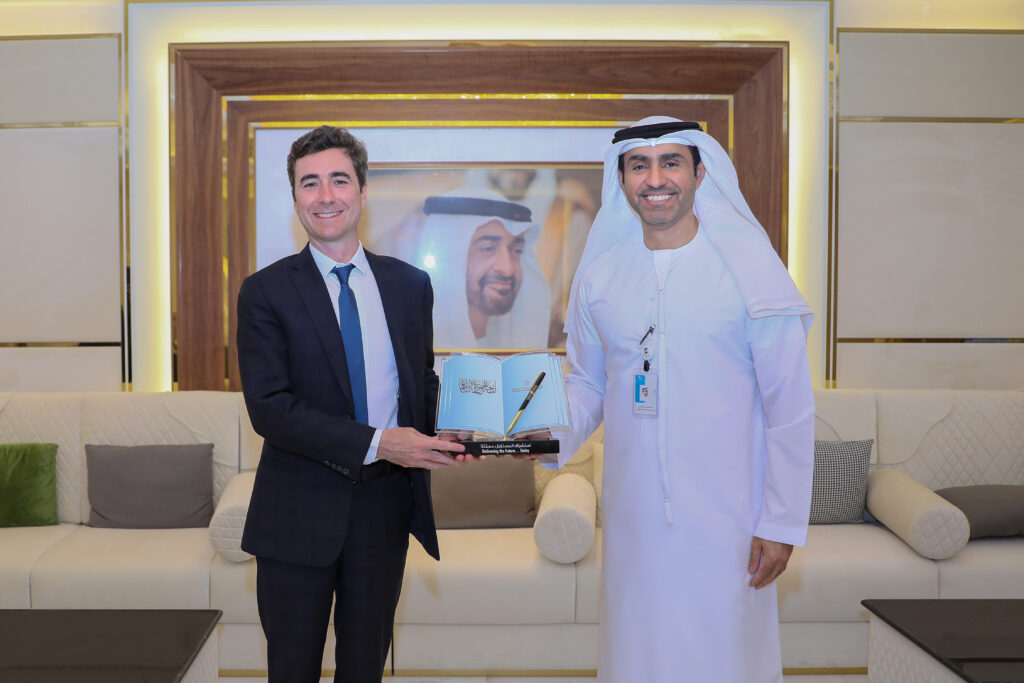 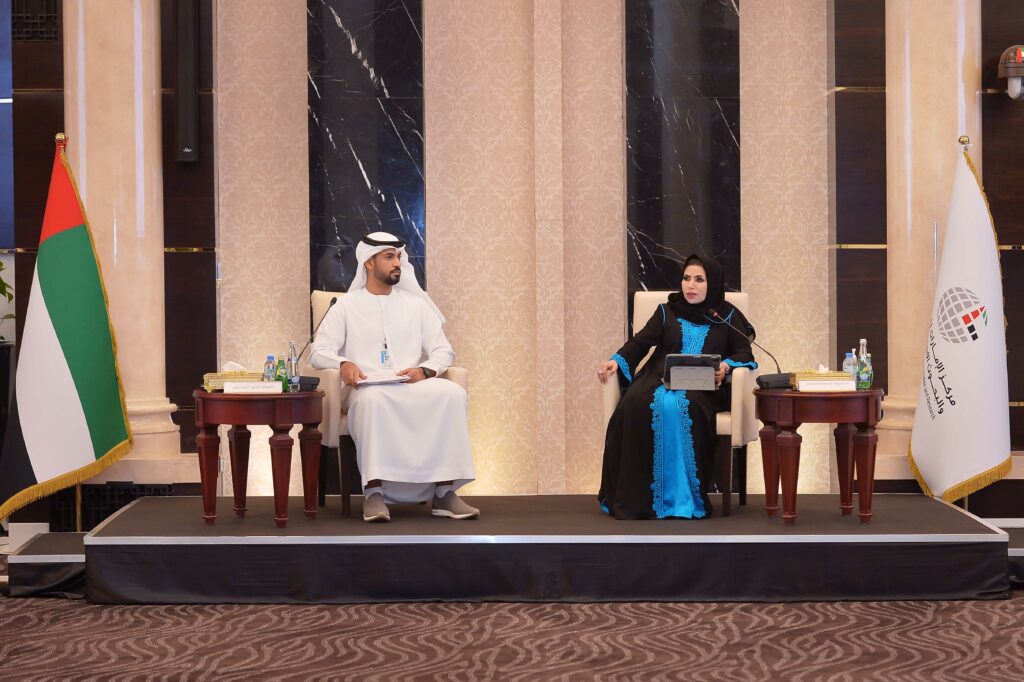 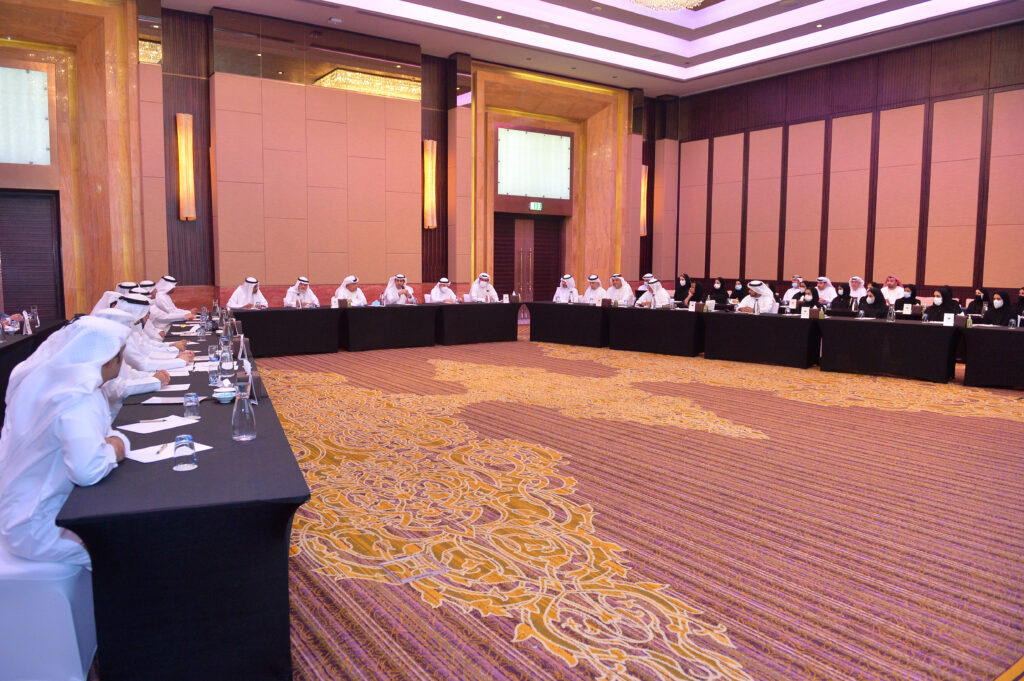 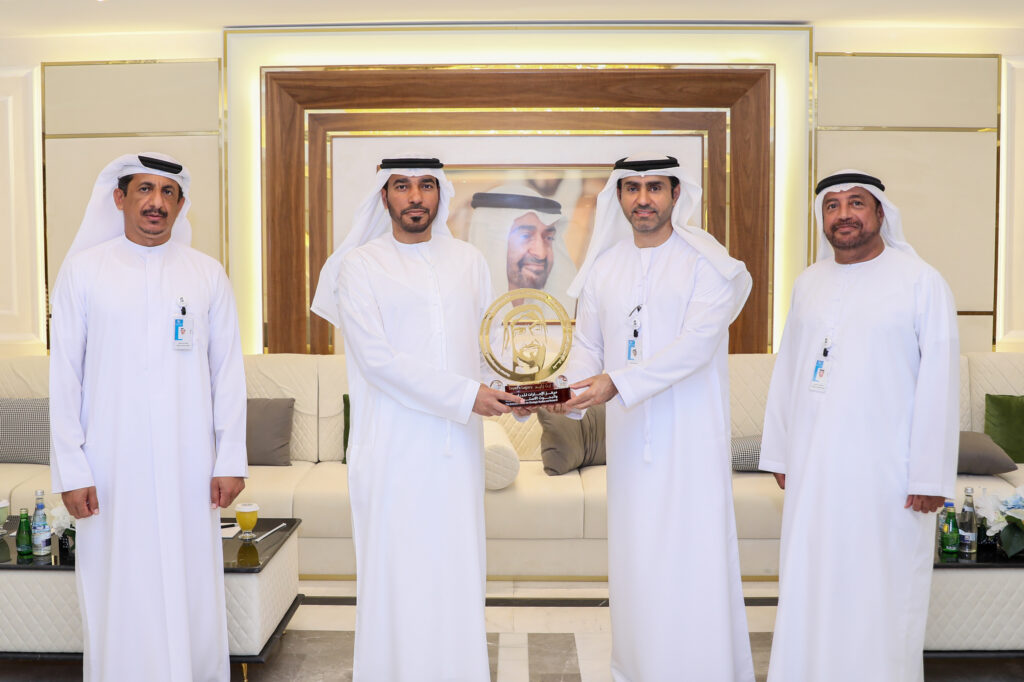