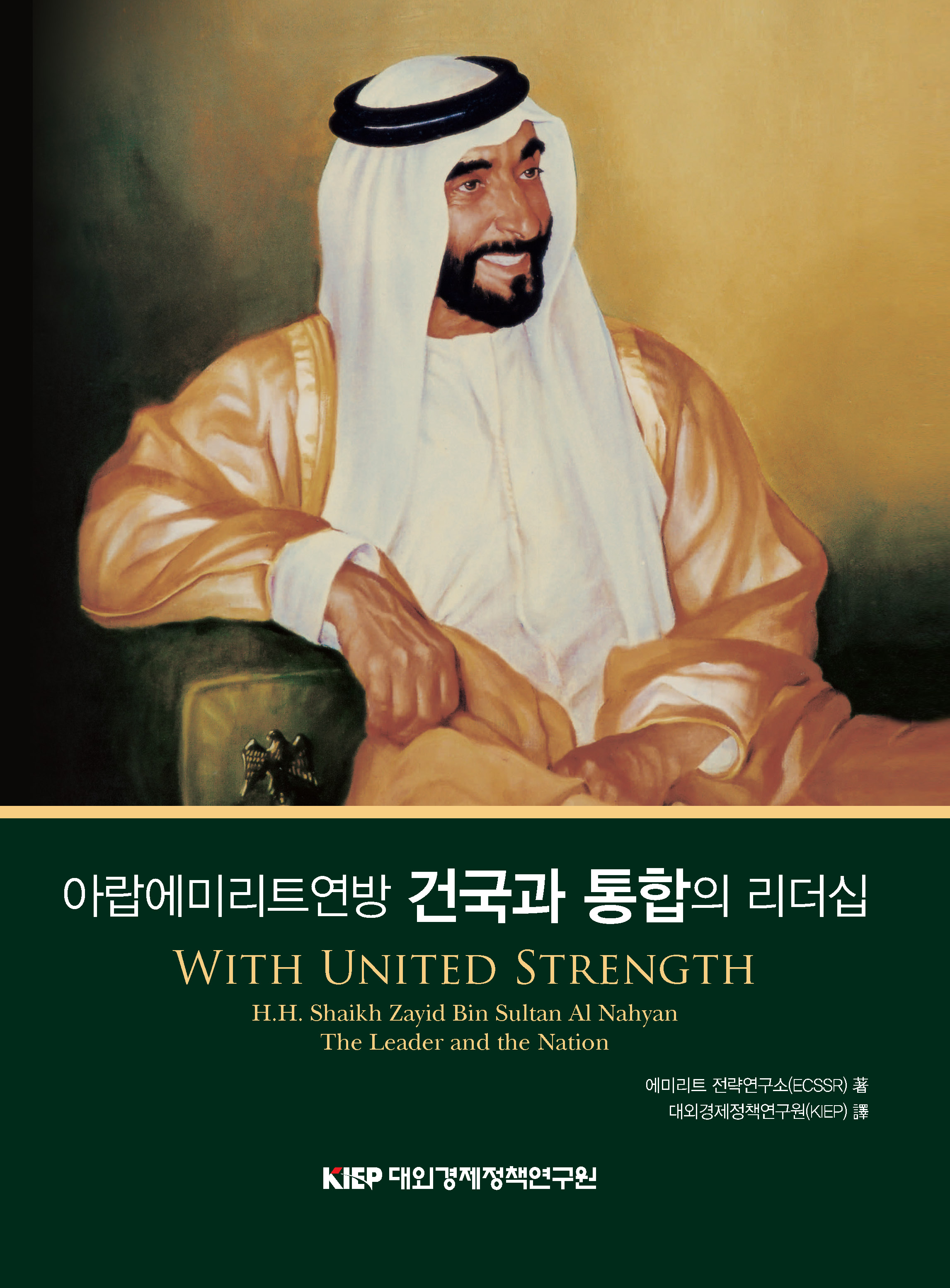 * Please note that the language of the book is Korean.