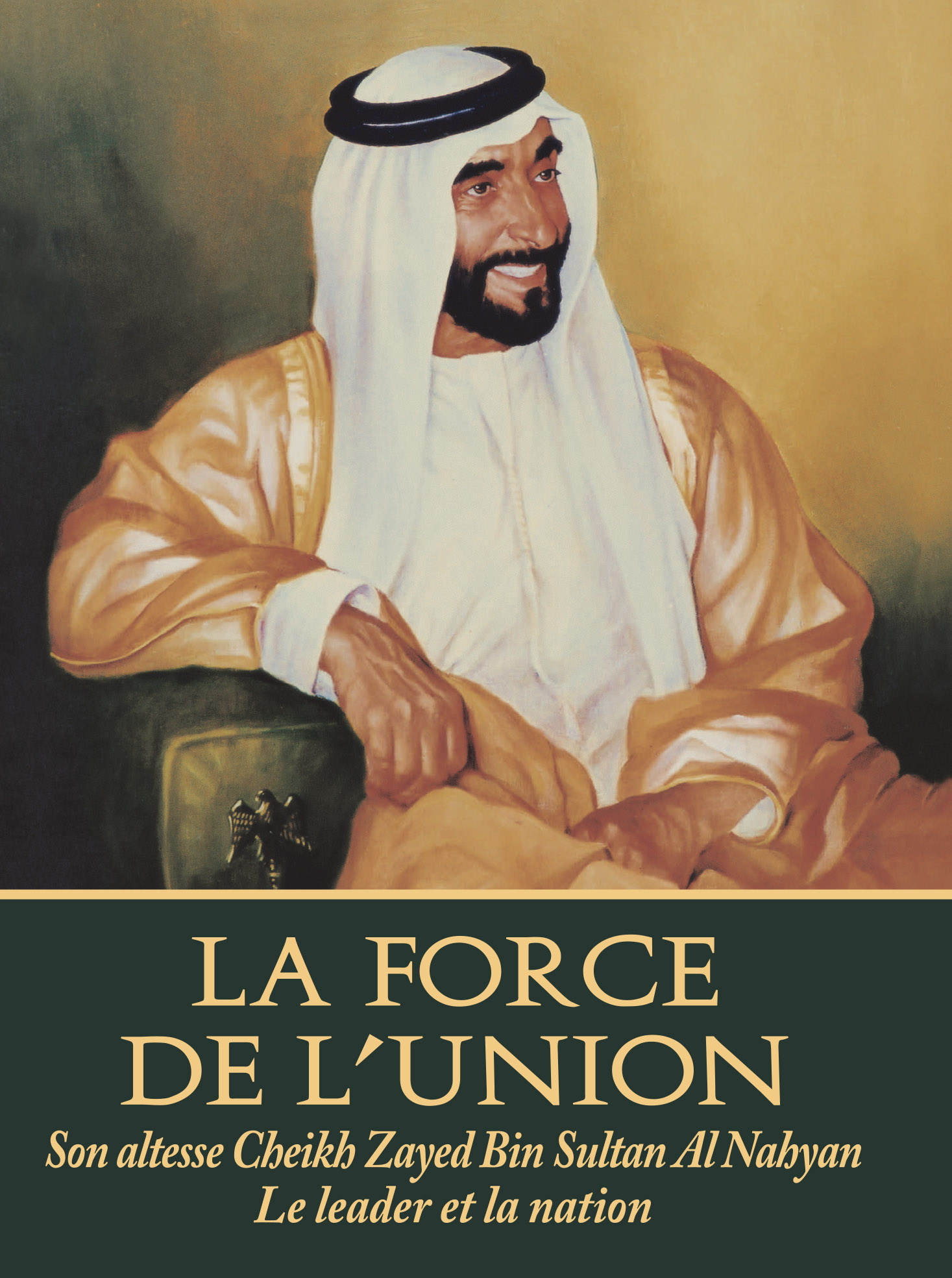 * Note: the language of the book is French.