Dr. Abdullah Ali Al-Neyadi graduated from Zayed Military College in 1979 and rose through the military ranks to become a staff colonel. He worked as an instructor at the Command and Staff Colleges in both the Kingdom of Saudi Arabia and the United Arab Emirates. He was appointed to various leadership and administrative positions including Deputy Director of the Office of His Highness Sheikh Mohamed bin Zayed Al Nahyan, Chief of Staff of the UAE Armed Forces, from 1996 to 2000.

Dr. Al-Neyadi received a master’s degree in military science from the Command and Staff College, Egypt, and an honorary doctorate from the Council of Egypt's Scientists and Creators.

Dr. Al-Neyadi has made a number of contributions and initiatives in the field of communication and happiness, in addition to his efforts in supervising the academic training of many UAE nationals and organizing conferences, academic forums and training programs in the fields of crisis and disaster management, teamwork skills, and development of behavioral and administrative skills. He has recently published a book titled The Vision of the Man of International Communication on Promoting Happiness among Leaders and Peoples.

Dr. Al-Neyadi is a member of various local and international organizations and bodies such as the Emirates Quality Society, European Foundation for Quality Management, and Geneva Center for International Arbitration. He participated in hundreds of conferences, gatherings, and forums 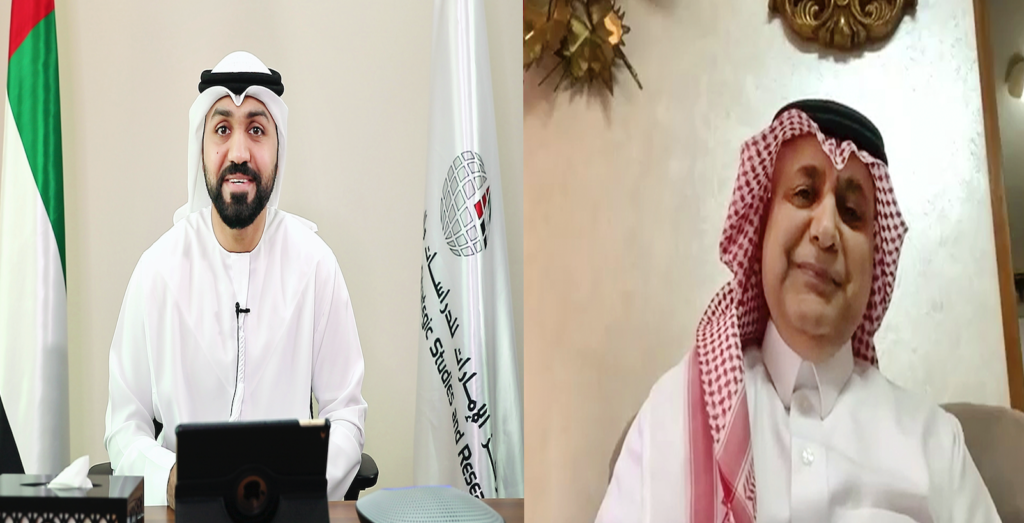