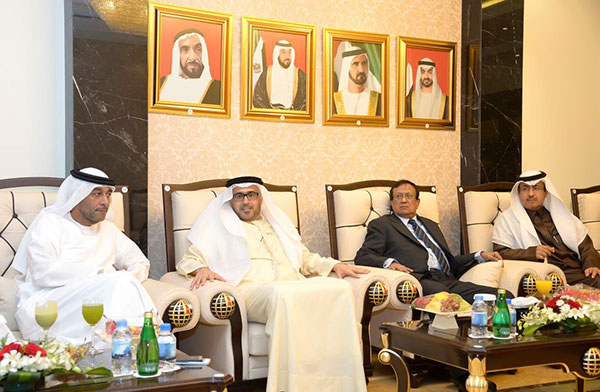 The Emirates Center for Strategic Studies and Research (ECSSR) organized a workshop – Future of Electronic Journalism in the UAE – in the presence of His Excellency Dr. Jamal Sanad Al-Suwaidi, Director General of the ECSSR. A number of experts from the UAE and abroad participated in the workshop.