With United Strength: Shaikh Zayid Bin Sultan Al Nahyan: The Leader and the Nation Is Published in Hindi 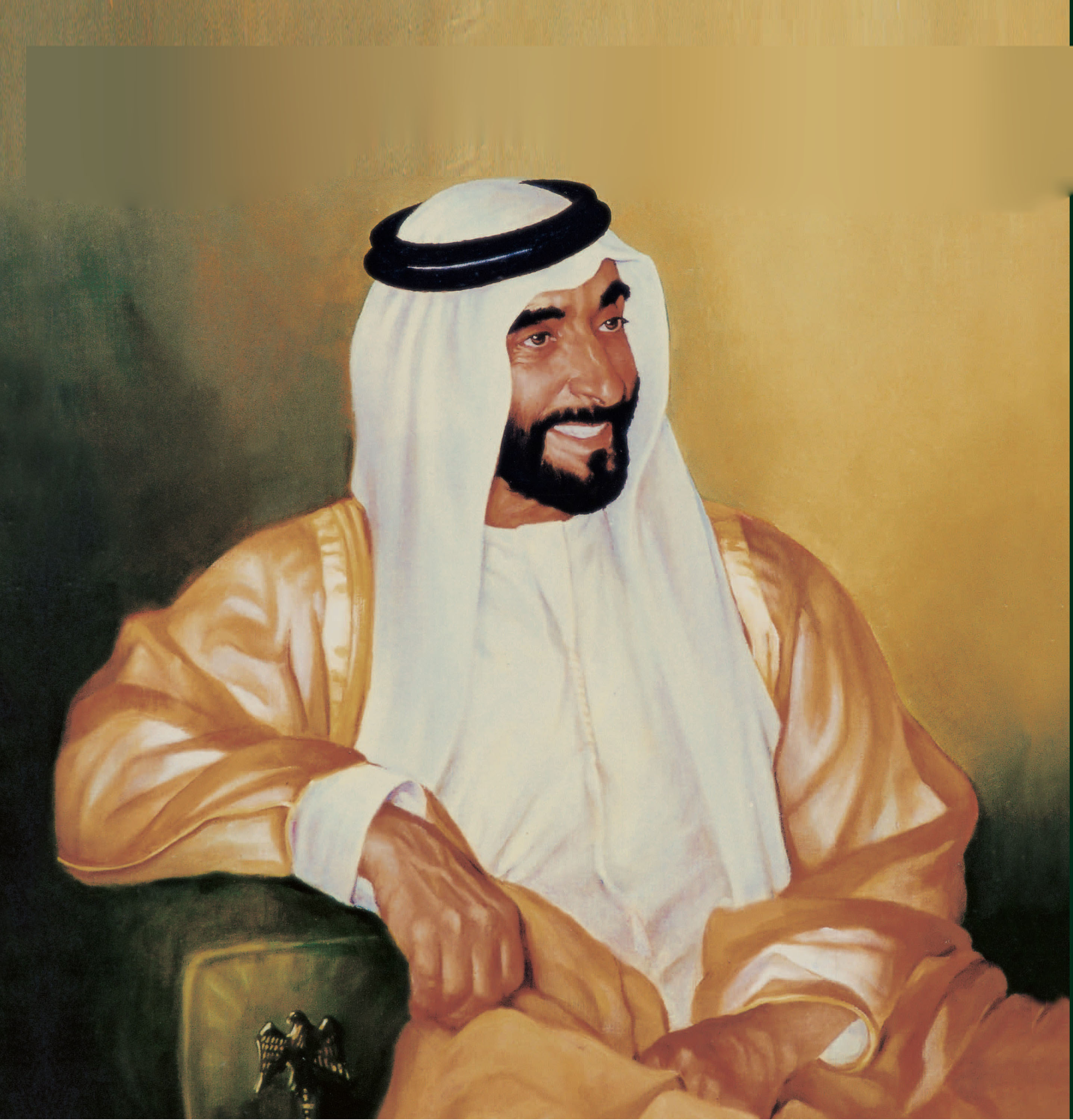 A new edition of the book With United Strength: Shaikh Zayid Bin Sultan Al Nahyan: The Leader and the Nation has recently been published in Hindi, India’s most widely spoken language.

The publication is an important part of the work of the Emirates Center for Strategic Studies and Research (ECSSR) in preserving the unique history and experiences of the late Sheikh Zayed bin Sultan Al Nahyan (may God rest his soul in peace). The book also aims to keep Sheikh Zayed’s values ​​of patriotism and sense of belonging alive.

First published in 2004 in Arabic and English, the text has been translated into eight more languages: Korean, Italian, French, Montenegrin, Russian, Urdu, German and Hindi. The new Hindi edition will give millions of Indian residents in the United Arab Emirates and GCC, as well as hundreds of millions more in India, the chance to learn all about Sheikh Zayed’s life, which was filled with inspirational achievements and valuable lessons for humanity.

This book represents a serious scientific attempt to study the different aspects of the personal and political life of Sheikh Zayed, founder of the UAE and architect of its renaissance. A clear historical methodology considers Sheikh Zayed in his specific context as a Muslim Arab figure, shaped by economic and social conditions distinct from other parts of the world. The importance of the book lies in its scientific methodology and development of mechanisms to collect and evaluate historical evidence to analyze underlying factors in Sheikh Zayed’s great achievements.

The book explores how Sheikh Zayed’s creative thinking grew from the rich experiences in his life, and is set against the backdrop of the UAE’s stellar development over five decades. It also provides insights into Sheikh Zayed’s steadfast political approach as he navigated Abu Dhabi's development, the establishment of the United Arab Emirates and its outstanding progression.

Set against this context, the book confirms an important fact, namely, that the great successes achieved by Sheikh Zayed were deeply connected to the close contact he built from the beginning of his political life with the people who supported him. This special connection was not restricted to senior community figures or its tribal leaders, but touched all parts of society. The extent to which Sheikh Zayed reached out to his people to understand their concerns, hopes and dreams was remarkable. This close and lasting relationship provided Sheikh Zayed with a solid foundation for achieving success. In much the same way, the leader demonstrated a unique ingenuity in dealing with fellow rulers, and with the international community. His style of persuasive discussion and consultation was vital to the creation of the United Arab Emirates, as he refuted arguments of those who believed unity was impossible and that, if achieved, would not last long.

With United Strength: Shaikh Zayid Bin Sultan Al Nahyan: The Leader and the Nation is a highly credible reference for academic and scholarly circles, not just because its clear historic and scientific methodology explores a variety of factors underpinning Sheikh Zayed’s achievements, but because it includes a comprehensive vision of the philosophy of governance he followed in managing affairs of the state. There is also a thorough reading of Sheikh Zayed’s value system which he worked to consolidate within society, promoting ideals such as peace, freedom, success, happiness, tolerance, co-existence, justice and giving–values that represent a universal human heritage that remains fundamental still in building safe and stable communities.