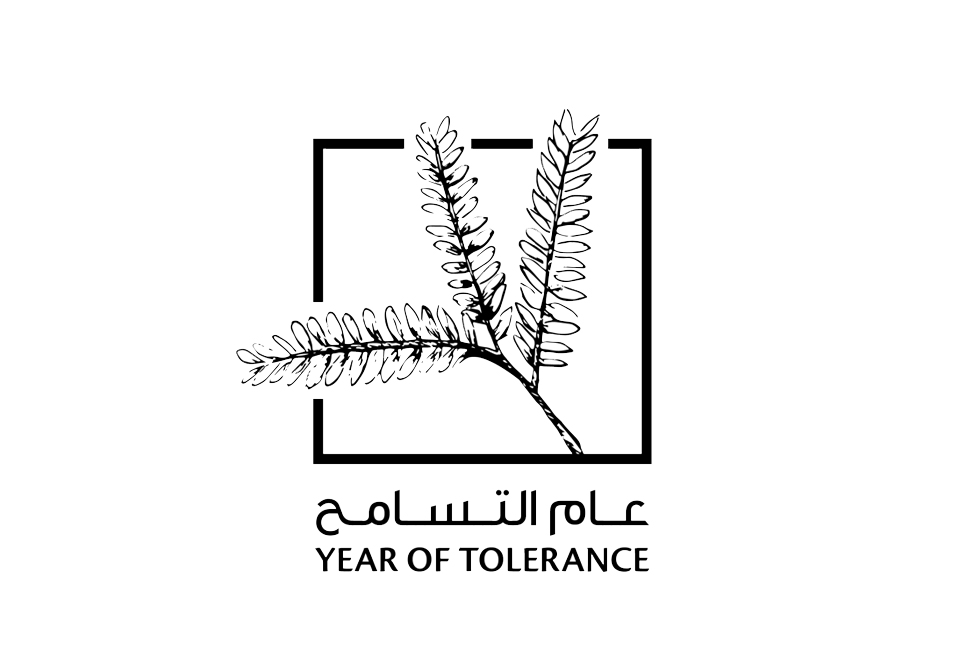 Following a successful debut last year, the Emirates Center for Strategic Studies and Research is launching its second Tolerance and Coexistence Program in September. Under the auspices of H.E. Prof. Jamal Sanad Al-Suwaidi, Director General of the ECSSR, a prominent group of mosque Imams and preachers from the General Authority of Islamic Affairs and Endowments will attend the program, as well as staff from the Ministry of Foreign Affairs and the Al Muwatta Center in the UAE. The program will run from the first week of September until January 2020.

The ECSSR Tolerance and Coexistence program is particularly significant as it began in 2019, which was declared the Year of Tolerance by His Highness Sheikh Khalifa bin Zayed Al Nahyan, President of the UAE (may God protect him). His Highness’ initiative seeks to promote the UAE as a global capital for tolerance, in addition to entrenching tolerance through legislation and polices that consolidate values of dialogue, acceptance and openness to other cultures, particularly among the youth, to reflect positively on society.

The second installment of the Tolerance and Coexistence program follows its successful launch last year, which saw it run from January 6 to May 2, 2019. The program received a great deal of attention in local and international media.

The program aims to develop qualified and capable experts in tolerance, coexistence and respect for others, in addition to creating ambassadors of tolerance in society that can enhance the UAE’s regional and global status as a center for tolerance. Moreover, the program aims to realize the UAE’s ambitions for the future, strengthen ethical standards, highlight practical aspects that take a scientific approach to creating a culture of tolerance, and provide program participants with the skills to embrace a culture of tolerance and coexistence as a way of life.

The most prominent feature of the program is that it focuses on practical, as well as theoretical aspects. In addition to lectures, the program offers a wealth of learning materials, complemented by practical activities, such as field trips within the UAE and abroad. Furthermore, each trainee prepares a study or research project in the field of coexistence and tolerance, according to established academic research standards.

The ECSSR has great hopes for the program, especially as it supports the UAE’s tolerance policies and its pioneering role in promoting values of tolerance locally and internationally. Hosting more than 200 nationalities, from a wide spectrum of cultures and religions, the UAE is a global model for consolidating a culture of tolerance and coexistence.