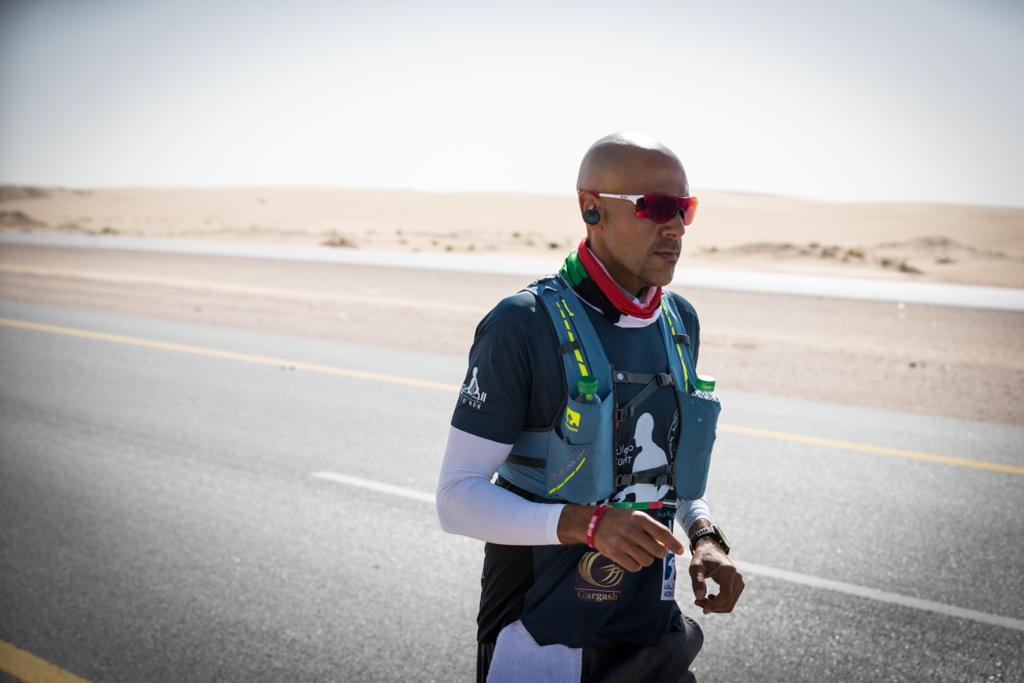 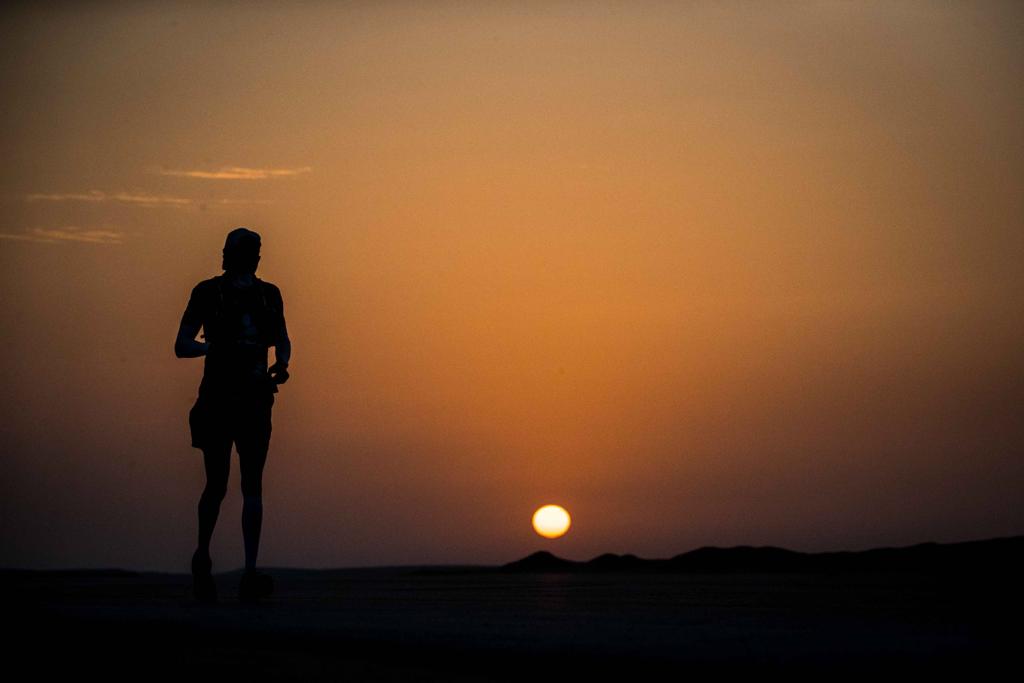 Dr. Khaled Jamal Al-Suwaidi, Executive Director of the Emirates Center for Strategic Studies and Research, has so far covered 547km in his Abu Dhabi-Makkah Run Initiative, which began ten days ago on Friday, February 1, from its starting point at the Sheikh Zayed Grand Mosque in Abu Dhabi.

Dr. Khaled Jamal Al-Suwaidi had covered 345km within the UAE territories, six days following the start of the run, before crossing into the Kingdom of Saudi Arabia through the Al-Batha Entry Point, where he continues on his adventure. Al-Suwaidi expressed his gratitude to the Saudi authorities for facilitating him since entering the Kingdom, which evidently reflects the strong fraternal ties between the United Arab Emirates and the Kingdom of Saudi Arabia. He affirmed that his goal in this initiative is to emphasize the privileged relationship between the two brotherly countries.

At the beginning of the 11th Day of this unprecedented challenge, Dr. Khaled Jamal Al Suwaidi stressed on Monday, February 11, 2019 that completing this immense task is not easy, yet he is determined and committed to reaching his goal. He also added that as Makkah is the final destination of this challenge, considering its deep spiritual and religious significance, this serves as the strongest motivation for him to overcome all the difficulties he is due to experience.

Dr. Khaled also expressed his heartfelt thanks to his team members for their tireless efforts in making his task more tolerable, and for being committed to doing their jobs in the best way possible. He also invited the media to follow the developments of this initiative and to spread the word.