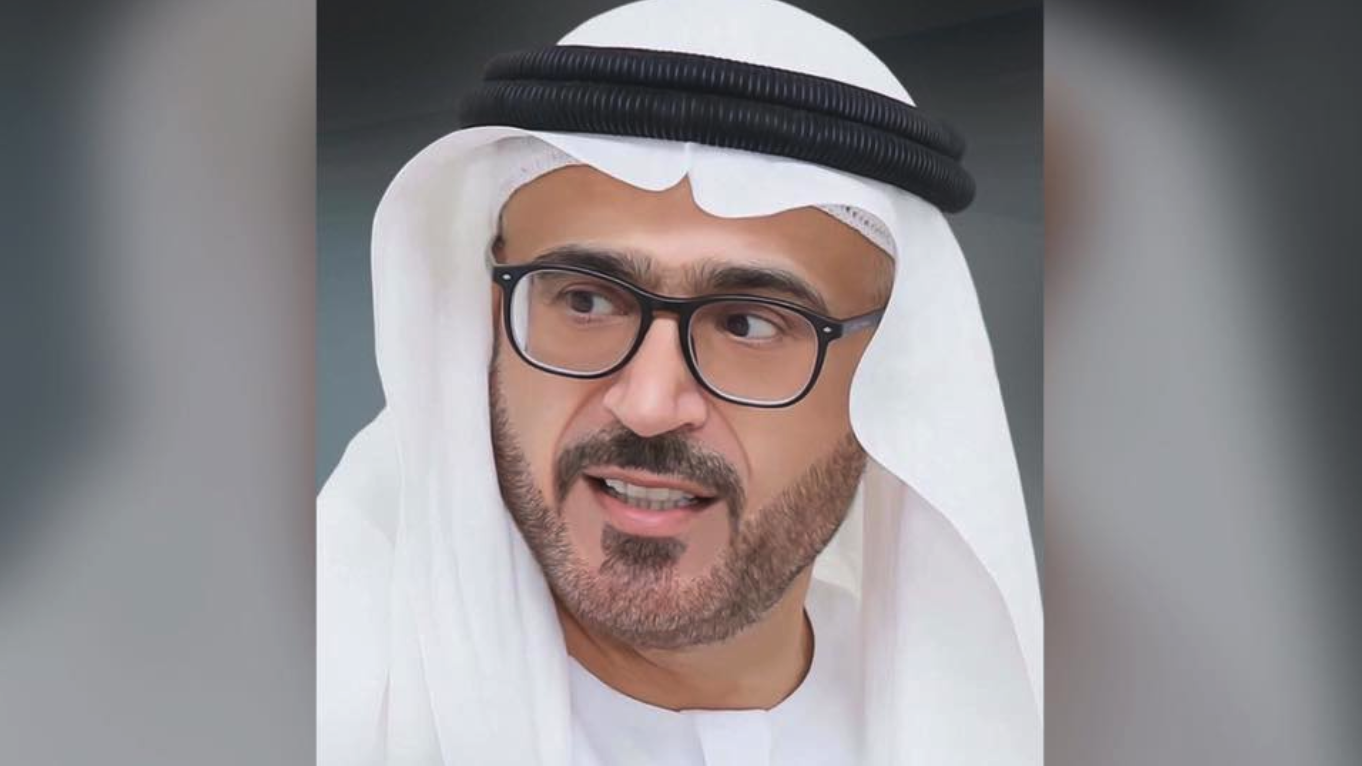 With violent Islamist extremism a growing problem in Sweden, an Abu Dhabi-based scholar argues authorities can do more to expose the ‘mirage’ of extremism.

According to some scholars in Sweden, the greatest terrorist threat to Sweden is violent Islamist extremism. The problem grows in scope as more and more Swedes travel to join movements such as Isis.

Sweden’s Intelligence Service Säpo estimates over 300 Swedes have travelled to Syria to fight for extremist movements like Islamic State, a figure that means Swedish migration to Isis is the second largest in Europe in relation to population size. Among these migrants there are between 30 and 40 women and a recent report on extremism in Sweden by the Stockholm Free World Forum stated there could be many more “hidden” extremists among the population.

The rise of extremism among the young is an issue we know all too well in the Middle East. And the basic appeal of extremism here is no different than it is elsewhere: groups like Isis and Al Qaeda lure young people with a false promise of justice and glory. A mirage.

Young people in Sweden, as with anywhere else, are network-minded. They grew up in the world of social media, a space in which blocs and borders are rendered hazy. Equally hazy is the distinction between truth and fiction.

The whole idea of a caliphate is that of a giant social network united by a monstrous misinterpretation of religious duty. Extremists offer youth the chance to be part of something bigger than themselves: a league of superheroes who fight historical and religious wrongs. As wrongheaded and dangerous as this may be, it is the prevailing narrative.

Warriors are of course in high-demand by Isis, and the appeal of dying for a cause which promises heavenly rewards is very attractive, particularly to young men. But women are swelling the extremist ranks as well. In the caliphate, women are lured by promises of getting important roles in the new Islamic State and by the opportunity to “community-build”.

Therein lies the two-fold solution helping young people combat the lure of extremism. First, young people must be exposed to the true means and ends of extremists. Second, we must create opportunities for honour and justice at home, within our borders.

The violence and horror perpetrated by Isis can only be rationalized in the name of greater glory. When it comes to extremism, the myth of the moral righteousness of wanton bloodshed can and must be punctured. The greatest crime in Islam is the taking of innocent lives. The Koran also makes suicide an instant disqualifier for heaven. Furthermore, Islam calls on its faithful to be the best Muslims they can be, and this includes promoting educational and social advancement.

Extremism, with its destruction of both human lives and important societal institutions, directly contradicts these edicts. Firstly, in the extremists’ vision of the caliphate, women are actually subordinate to men. Even more egregious is the extremists’ hijacking of the concept of “community building” – as nefarious a euphemism as could be – as in practice it involves rape and forcible procreation.

In light of the high-number of Isis travellers from Europe and the elevated threat of Islamist terrorism, a greater effort must be made by national authorities to dispel the mirage of extremism and to promote honour and glory among disaffected youth.

Mona Sahlin, Sweden’s national coordinator against violent extremism, has repeatedly described women’s choice to join Isis as a result of having been tricked into travelling to the region.

This is only half correct, however, as all young people lured by extremism are in some way tricked, tempted by illusions, and preyed upon through their grievances and insecurities. I have dedicated an entire volume, entitled “The Mirage”, to extremists’ invention and propagation of this trickery. Isis has as savvy a marketing strategy as any high-tech company.

We know that the majority of Sweden’s Isis migrants come from western Sweden and Gothenburg. Strategically, moderate religious figures and influential young Swedes can direct anti-extremist efforts into these areas. Government officials can support the effort with programmes to encourage youth to rally to their faith in non-violent, productive ways and have other outlets for political and cultural expression.

Decisions to join Isis are highly personal, and must be countered by highly personal campaigns; the extremists’ narrative must be challenged at a grassroots level though social media campaigns juxtaposing extremists’ repressive behaviour towards women with the promise of a university degree, for example. Or with hotlines for young people confused about their duty to their faith.

Successful examples can also be found in United Arab Emirates (UAE) public awareness campaigns, which have been conducted by religious authorities to expose the lies and dangers of violent extremism. A culture of political moderation has taken hold that engages our youth at a young age and provides them outlets for expression as they mature. The UAE also recently launched a new media initiative to counter the propaganda of radical religious extremists across the region.

The antidote to the extremists’ mirage is reality. There is vivid and terrifying reality of facts that can confront and defeat their lies. And there is a reality of hope and opportunity that must be created for young people to have a stake in tolerance and peace.