ECSSR ECSSR NewsStatement by H.E. Prof. Jamal Sanad Al-Suwaidi, Director General of the ECSSR, On the Occasion of the Visit of Russian President Vladimir Putin to the  United Arab Emirates on October 15, 2019

Statement by H.E. Prof. Jamal Sanad Al-Suwaidi, Director General of the ECSSR, On the Occasion of the Visit of Russian President Vladimir Putin to the  United Arab Emirates on October 15, 2019 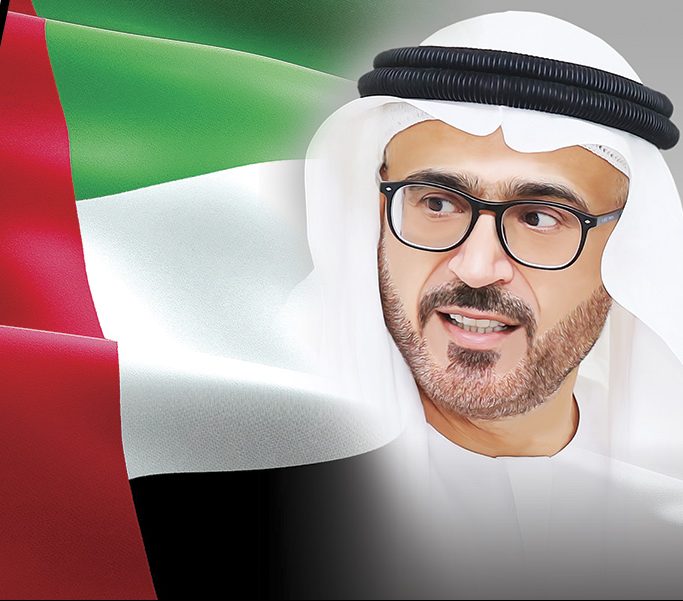 H.E. Prof. Jamal Sanad Al-Suwaidi, Director General of the Emirates Center for Strategic Studies and Research (ECSSR), described the visit of Russian President Vladimir Putin to the United Arab Emirates as a historic opportunity to make great strides in the cooperative relationship between the two countries. This follows a deepening of UAE-Russia relations in recent years, crowned by signing the strategic partnership agreement in June 2018, which spans political, security, commercial, economic, cultural, humanitarian, scientific, technological and tourism sectors.

H.E. Prof. Jamal Sanad Al-Suwaidi stressed that both countries are keen to boost their bilateral ties. The United Arab Emirates recognizes the great status Russia currently enjoys as a major power in the international arena, and therefore, views it as crucially important to enhance relationships with the nation. To that end, His Highness Sheikh Mohamed bin Zayed Al Nahyan, Crown Prince of Abu Dhabi and Deputy Supreme Commander of the UAE Armed Forces (may God protect him), made two historic visits to Moscow, in March 2016 and June 2018. Similarly, Russia, recognizes the UAE’s vital role in maintaining regional stability and combating extremism by setting a regional and international example of co-existence, tolerance and development.

H.E. Prof. Jamal Sanad Al-Suwaidi described Russian President Vladimir Putin’s visit to the UAE as a vital opportunity for enhancing bilateral ties between both countries. This includes scientific and research cooperation, building on existing collaboration between academic and research entities in both countries. One example is the cooperation between the Institute of Oriental Studies of the Russian Academy of Sciences and research centers in the UAE, including the ECSSR, which pays particular attention to strengthening cooperative relations with think tanks in developed countries, including the Russian Federation.

Concluding, H.E. Prof. Jamal Sanad Al-Suwaidi explained that Vladimir Putin’s visit to the UAE reaffirms its prominent position regionally and internationally. The UAE has become a key destination for successive visits by top world leaders, who recognize that the United Arab Emirates, with its development model, is a shining light in a region caught in the darkness of instability.