ECSSR Reports & AnalysisWorld Economy Continues to Suffer Due to COVID-19

World Economy Continues to Suffer Due to COVID-19

World Economy Continues to Suffer Due to COVID-19 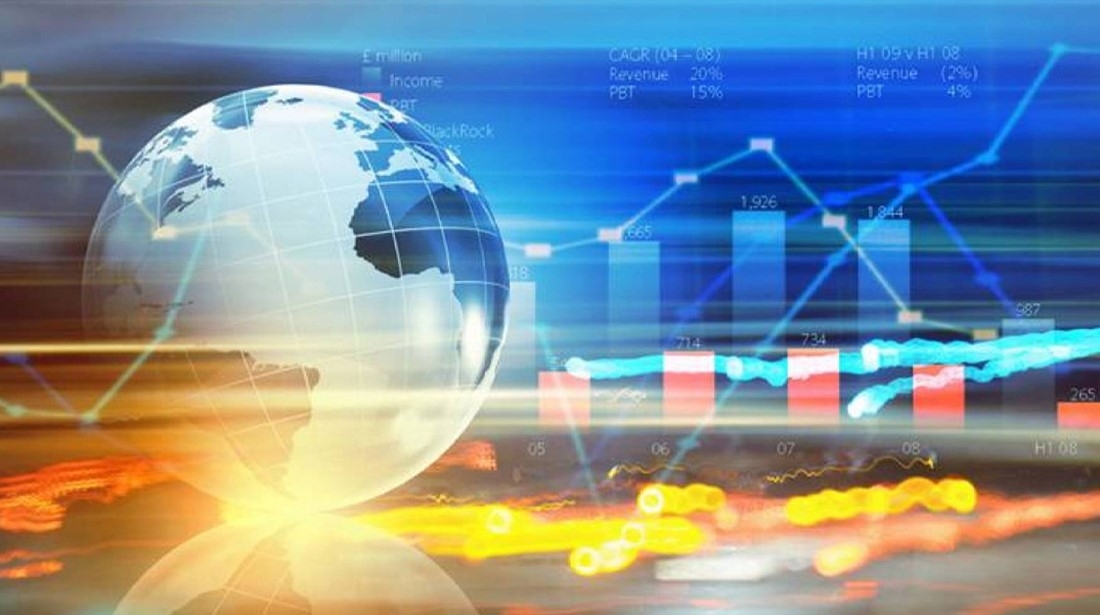 The COVID-19 pandemic has had an unprecedented impact on the world economy, leading to a negative outlook for global growth from various economic organizations and governments. Several countries have reported a record decrease in economic activity, and further contraction is expected, leading to a possible recession.

According to the latest estimates, Japan’s capital expenditure contracted by 11.3% in the second quarter of this year, the worst performance since 2010, while GDP figures in September are expected to show a year-on-year contraction of 27.8%. This would make Japan’s current downturn the worst on record. In other sectors of the economy, domestic demand declined by 4.8%, and exports of goods and services decreased by 18.9%, while imports fell by only 0.5%, signalling some growth compared to a 4.2% slump during the period from January to March. Despite these economic estimates, analysts expect the Japanese economy to show signs of recovery later this year.

The biggest shock was the record decline announced weeks ago in the largest global economy. The United States reported a significant slump in its GDP of 33% in the second quarter of 2020; the worst quarterly decline on record. This came on top of a 5%, decline in the first quarter, when the US economy officially entered into a recession as a result of the outbreak of the novel coronavirus. The second quarter contraction was driven by a sharp drop in consumer spending, which accounts for about 70% of economic activity, at an annual rate of 34%. This was primarily driven by the suspension of travel, the lockdown of restaurants, entertainment venues and stores, and a decrease in government spending on business and housing investments.

The International Monetary Fund (IMF) last June reported that the global economy was likely to shrink by 4.9% this year. It stated that recovery from deflation would be slower than previous expectations, and warned that any future outlook was clouded by considerable uncertainty. The huge decreases in consumption in major economies, and the severe damage to the labour market worldwide makes it difficult to forecast a recovery. The IMF stressed that economic production will primarily depend on lockdown measures, which in turn depend on infection rates, while the condition of financial markets will impact corporate spending. Also in June last year, the World Bank said it expected the global economy to fall by around 5.2% during 2020. It said this contraction would be the worst for the global economy since the Second World War, when the world’s GDP plunged 15.4%. However, the World Bank also raised its expectations for global economic growth in 2021 from 2.6% to 4.2%.

Despite the alarming data, economic experts and analysts expect the global economy to see a large-scale recovery of 17% or more, year-on-year, during the current quarter, from July to September 2020. However, these expectations assume no new national lockdowns will be imposed, and that the global financial system will remain stable. A resurgence in case numbers and the reintroduction of lockdowns between now and the end of winter, could cause the economy to deteriorate in the coming months. As a result, countries will need to balance the expected losses by focusing on specific sectors essential to driving recovery, such as wholesale and retail, financial services, real estate and shipping. They may also have to prioritize expenditure to concentrate on supporting sectors and activities most affected by lockdown policies, such as trade and investments, as a result of the damage done to small and medium-sized enterprises.