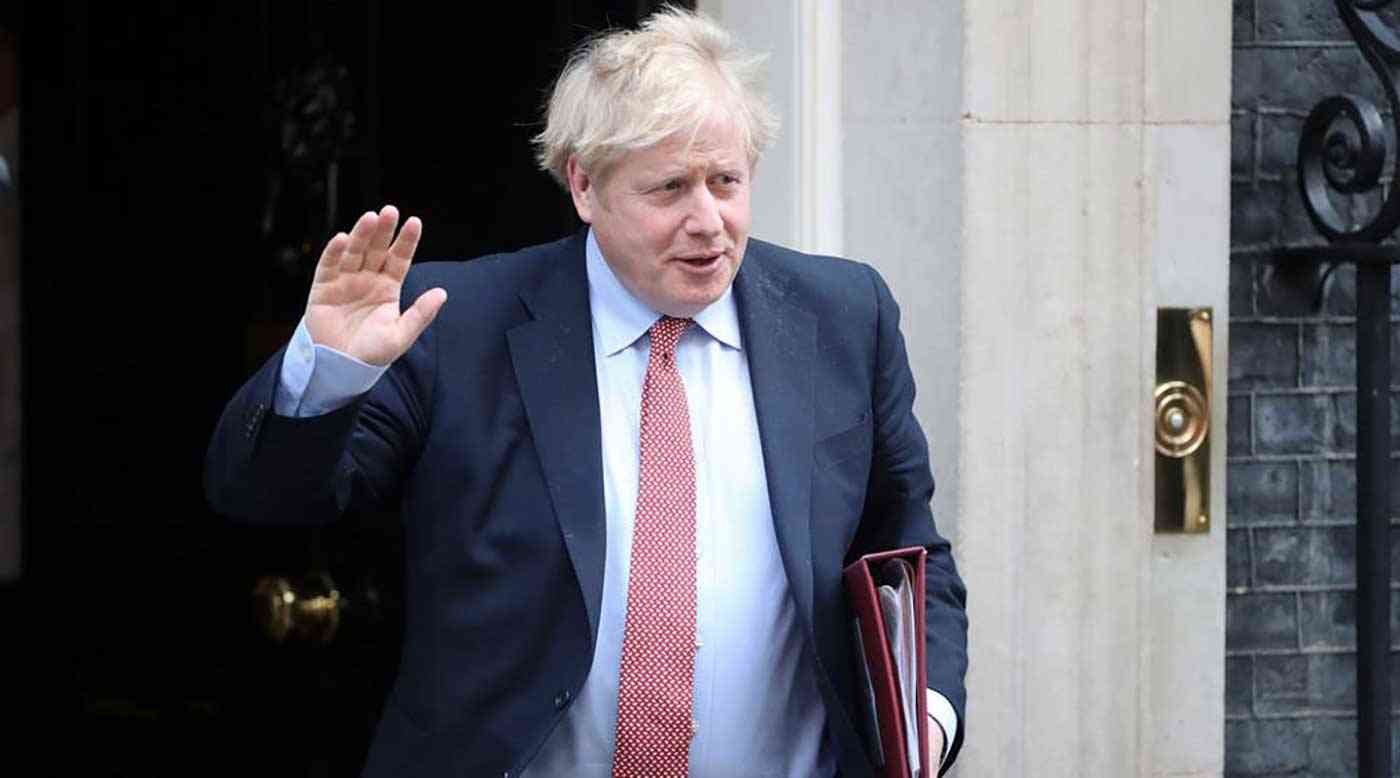 Tension in the relationship between the United Kingdom and the European Union has escalated over Brexit. British Prime Minister Boris Johnson has set October 15, 2020 as the deadline for the conclusion of negotiations on a post-Brexit agreement. However, major disagreements between the two parties remain over the content of this trade deal.

On Tuesday, tensions escalated further with the start of the eighth round of bilateral Brexit negotiations due to statements made by UK Prime Minister Boris Johnson last Sunday that revealed these negotiations have reached a critical point. He set October 15 of this year as a deadline for concluding a post-Brexit agreement with the EU, and reiterated that the UK will not compromise its independence.

The UK officially left the EU on January 31, 2020, with the transition period set to expire on December 31, 2020. The dispute between the two sides revolves around the workings of a potential free trade agreement, which they need to sign before December 31 to regulate their joint relations going forward. London believes the EU is delaying the issue in order to secure gains at the UK’s expense. Therefore, Johnson stressed that the EU was clear about the Brexit timetable and that this agreement should be finalized by the time the European Council meets on October 15, 2020. He said this was necessary in order for the agreement to be implemented by the end of the year.

Johnson’s statements included a threat that will undoubtedly put pressure on the EU to finalize the agreement. He indicated that the UK may actually renege, as was rumoured, on some of its previous commitments with regard to Brexit, which is unacceptable to the EU. He said that the UK “will be ready”. In response, the President of the European Commission, Ursula von der Leyen, said that Britain “is legally obliged to respect the Brexit withdrawal agreement, as a prerequisite for any future partnership.” Without an agreement, the fate of almost a trillion dollars in trade between Britain and the EU will be mired by uncertainty regarding taxes and regulations, risking severe delays at customs and shortages of a wide range of goods.

Negotiations between the UK and the EU have stalled due to a number of issues, but of particular concern are fisheries rights, the conditions to ensure fair competition, and the workings of customs regulations in Northern Ireland. According to the Financial Times, the British government will on Wednesday present a bill that “would repeal” the legal scope of some parts of the deal that defined the Brexit withdrawal agreement, including the commitment to avoid a hard border in Northern Ireland. Under the Northern Ireland Protocol, this British territory will have to follow some EU rules in the wake of the post-Brexit transition period, in order to ensure that there are no physical borders and avoid a resurgence of tension following three decades of bloody conflict. It is expected that this bill will further exacerbate the disagreements between the two parties. “Everything that has been signed in the past must be respected … It’s also a pre-condition for confidence in the future,” the EU chief Brexit negotiator, Michel Barnier, told France Inter. For his part, Ireland’s foreign minister Simon Coveney said this would be “a very unwise way to proceed.”

The British public voted in a referendum on June 23, 2016 to leave the EU and on January 31, 2020, the UK formally withdrew, ending 45 years of economic integration with Europe. European rules will remain in effect in the UK until December 31, 2020, while the two parties try to reach a free trade agreement. Significant disagreement between the two sides over this agreement has led to escalating tension in their joint relations.