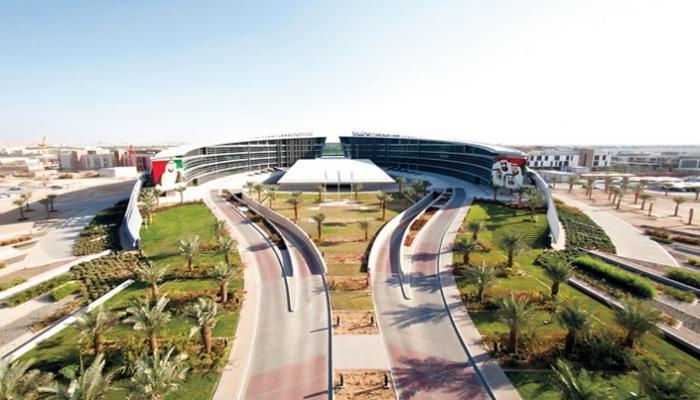 The higher education sector of the United Arab Emirates (UAE) achieved remarkable international success in the recently released QS (Quacquarelli Symonds) Top 50 Under 50 rankings 2021, with three universities included in the top 40 positions, more than any other country in the region. Khalifa University (KU), outperformed all other academic institutions in the Arab world, ranking 15th globally, 18 places higher than last year.

The United Arab Emirates University (UAEU) ranked 27th globally, an improvement of 12 places, while the American University of Sharjah (AUS) ranked 39th, advancing 5 places. The QS Top 50 Under 50 list is one of the most reputable university rankings in the world. It aims to identify academic institutions established less than 50 years ago that have distinguished themselves in terms of consistent scientific achievements and research output.

The impressive progress of UAE universities, within a single year, reflects the rapid development taking place across the UAE’s higher education sector, as well as its ability to achieve excellence in spite of the global uncertainty and disruption caused by the coronavirus pandemic. The UAE’s universities have shown the world that the pandemic, despite its unprecedented challenges, is not an obstacle to a genuine desire for excellence. They have used the demands of COVID-19 as an opportunity to redevelop their curricula and educational environments, accelerating digitalization efforts and creating new fields of knowledge, with investment in scientific research and building effective distance learning programs.

This has elevated national intellectual capital, and with it, the potential for sustainable development through the growth of an advanced knowledge-based, future-ready economy. The great success of distance learning programs by UAE universities is evident not only in how they overcame the social conditions imposed on students, but also in the academic achievement of students, who were given access to the latest technologies, reflecting the efficiency and flexibility of the UAE’s higher education system.

The ability of UAE universities to be ranked among the best young universities in the world is a result of the vision of the wise leadership, which has always prioritized the development of higher education. This was reaffirmed on Sunday, June 28, 2020, when His Excellency Dr. Ahmed bin Abdullah Humaid Belhoul Al Falasi, the then-Minister of State for Higher Education and Advanced Skills, announced the allocation of an additional AED 320 million in support of the development of national universities, ensuring even greater future success.

Indeed, the progress achieved by universities in the UAE exemplifies the focus of the wise leadership on keeping pace with progress in all fields of knowledge. The UAE aims to create a higher education sector capable of meeting the needs of the future labor market by producing scientific research with a global impact, providing pioneering innovation in scientific fields and graduating a new generation with the highest competitive ability. In this regard, it is noteworthy that a recent report issued by the UAE Federal National Council, which relied on a questionnaire conducted by the UAE Ministry of Education, found that employer satisfaction with graduates from national universities is 100% — another impressive achievement, which would be near-impossible for any other country.