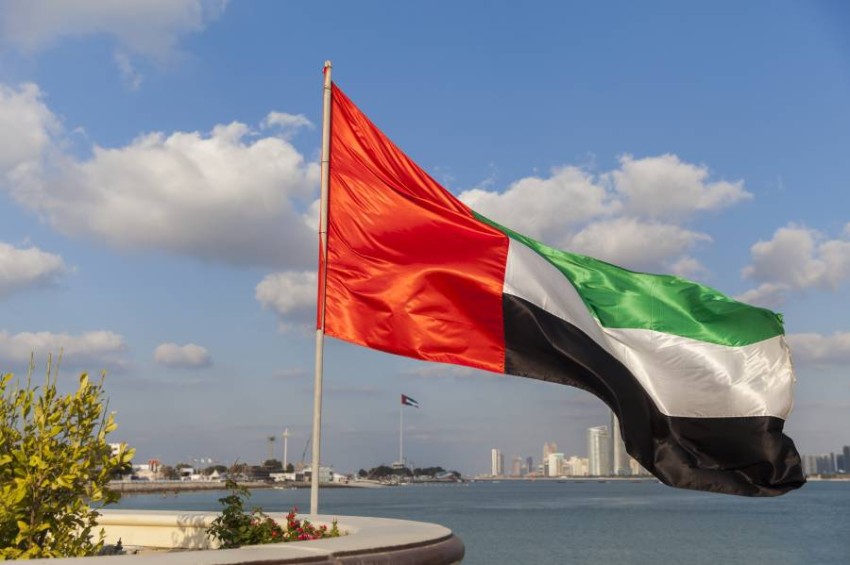 The Cooperation Council for the Arab States of the Gulf (GCC) is one of the most important regional blocs. Since its inception nearly four decades ago, the Council has been able to achieve several milestones at various levels. Needless to say, it has offered an institutional umbrella for joint Gulf action, and has managed to survive, despite the turbulent challenges that have afflicted the Arab world.

Although the Council still encounters setbacks in achieving some of the goals for which it was formed, there is great commitment from member states to continue the Council’s progress and eliminate any obstacles. Perhaps the frequency of the Council’s meetings and the eagerness of its members to actively participate, confirms that the continuation, survival and development of the Council are major priorities for member states.

The UAE, which hosted the first Gulf summit in 1981, attributes special importance to the GCC, particularly in light of its interest in strengthening fraternal ties and joint cooperation between nations in the Arab Gulf region. With its leading initiatives and unwavering positive attitude, the UAE seeks to augment the role of the Council, taking it to higher levels of development and robust performance in all areas of its work. The UAE’s positive attitude toward the Council is greatly appreciated and lauded by its member states.

The UAE’s dedication to supporting joint Gulf action and driving it to the desired level is evident in the available data and indicators. In fact, the UAE’s great interest in the Cooperation Council stems from our wise leadership’s ongoing commitment to strengthening the joint Gulf cooperation system, viewing it as an absolute priority that must receive continuous support. The late Sheikh Zayed bin Sultan Al Nahyan (God rest his soul in peace) saw the establishment of the GCC as having achieved an ambitious goal. He believed the member states should exert every effort to enhance and continually develop the GCC’s role. His Highness Sheikh Khalifa bin Zayed Al Nahyan, UAE President (may God protect him), in his first speech in 2004 after assuming the UAE presidency, reiterated his commitment to continue working with his brothers in the GCC council, to promote joint Gulf action and increase its effectiveness in building pillars of economic, security and social integration.

Hence, it is no surprise that the UAE ranks first in supporting joint Gulf economic action and implementing the decisions of the Gulf common market in many areas. It attracts the highest number of citizens from GCC countries to work in its government sector, with 4,077 people (42 percent). The UAE ranks first in terms of the number of other GCC nationals who are covered by retirement benefits, with 8,803 people covered (60 percent). It also ranks first in the number of citizens from GCC countries covered by social security compared to other member states, with 4,393 people (36 percent). In addition, according to statistics from the UAE Ministry of Finance, the UAE is first in granting licenses for economic activities to citizens of GCC countries, at 27,364 (47 percent).

The UAE is extremely devoted to supporting joint Gulf action, serving as an essential pillar of the GCC. The UAE plays a prominent role in deepening cooperation between the GCC countries, enhancing mutual integration in various fields, coordinating positions and foreign policies, as well as regional and international relations. This leads to achieving national interests in the GCC, for the benefit of its people, who are eager to promote joint cooperation among the GCC countries to the highest possible level.