ECSSR Reports & AnalysisUAE and Saudi Arabia: A Model of Fraternity and Solidarity

UAE and Saudi Arabia: A Model of Fraternity and Solidarity

UAE and Saudi Arabia: A Model of Fraternity and Solidarity 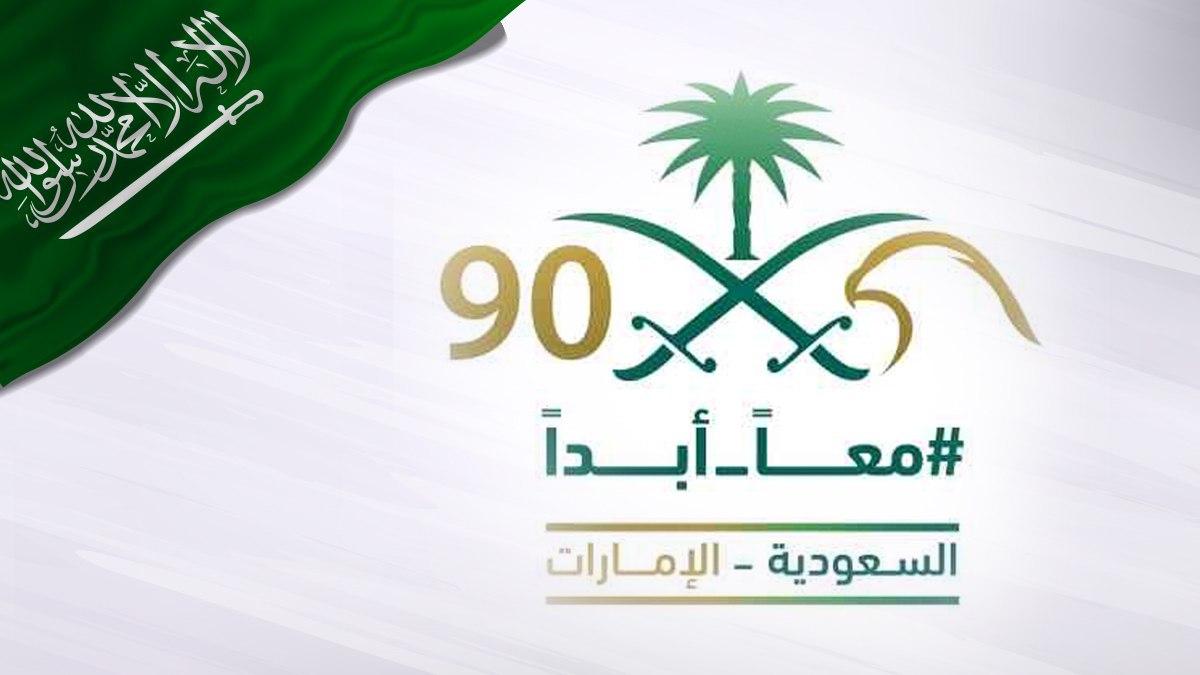 The outstanding brotherly relations between the UAE and the Kingdom of Saudi Arabia represent a model for joint action, defined by shared views on various issues of national and regional concern. This joint action is premised on an alignment of priorities, ambitions and aspirations for a better future, in which both countries achieve the global status they deserve. Furthermore, it is based on a unified approach that seeks cooperation and solidarity, for the good of all people, ensuring security and welfare, in our region and beyond.

At the official level, the leaderships of both countries, represented by His Highness Sheikh Khalifa bin Zayed Al Nahyan, President of the UAE (may God protect him), and his brother, the Custodian of the Two Holy Mosques, His Royal Highness King Salman bin Abdulaziz, are keen to engage in ongoing dialogue on a variety of regional and international issues and developments, pursuing a unified stance. His Highness Sheikh Mohamed bin Zayed Al Nahyan, Crown Prince of Abu Dhabi and Deputy Supreme Commander of the UAE Armed Forces (may God protect him) works closely with his brother, His Royal Highness Prince Mohammed bin Salman bin Abdulaziz, the Crown Prince, Deputy Prime Minister and Minister of Defense of Saudi Arabia. They strive to advance relations between the two countries in all areas, to reach a level of integration that fulfills the ambitions and aspirations of their leadership and people.

At the grass-roots level, close ties unify the people of both countries. These ties are based on brotherhood, kinship, values, customs, traditions, culture and a shared destiny. They are rooted in history and geography, enhanced by the beliefs and convictions held by both nations. Efforts to ensure regional development and prosperity take prominence, amid preparations for new levels of cooperation to harness the region’s potential and achieve the prosperity needed to live in security, peace and harmony. Sacrifices have also been necessary to maintain Arab national security and safeguard it against foreign interventions driven by ambitions of domination and hegemony. These interventions undoubtedly pose a direct threat to the security and stability of the Arab world, and the entire Middle East.

The true meaning of the fraternity between the UAE and Saudi Arabia was manifested in its highest form when Emiratis and Saudis together laid down their lives on the battlefield in support of truth and justice. They were defending Yemen’s legitimacy after a rogue terror group attempted to hijack the will and values of its people. This group serves a transnational agenda that aims to embroil Yemen in a project that has no basis in reality. The armed forces of both countries sacrificed dear sons, who fell as martyrs for the sake of restoring legitimacy in Yemen and protecting Arab national security. These brave soldiers, from both countries, forced the aggressors to reassess their strategy, thwarting their plans and ambitions.

The UAE and Saudi Arabia present an honorable model of political and strategic relations, based on historic ties and common characteristics that amplify points of agreement, neutralizing or minimizing differences. They use all available resources and potential to strengthen ties and achieve common interests. The UAE and Saudi Arabia present an example of how to use shared Arab elements to preserve stability and address challenges in the region, through a consolidated and strong alliance. This alliance is backed by both leaderships, and enjoys the consensus and unwavering support of their people.

In this context, and in light of these close ties, it is no surprise that the brotherly countries and their people celebrate each other’s occasions and achievements. This was seen when the UAE Government’s Media Office announced the adoption of the official logo for the UAE’s participation in the 90th Saudi National Day celebrations, using the hashtag ‘Together Forever’. This initiative reinforces the spirit of brotherhood, friendship and kinship that binds the people of the UAE and Saudi Arabia. Moreover, it confirms that fraternity, brotherhood, loyalty, affection and appreciation will always be the UAE’s message to the land of the Two Holy Mosques and its people.