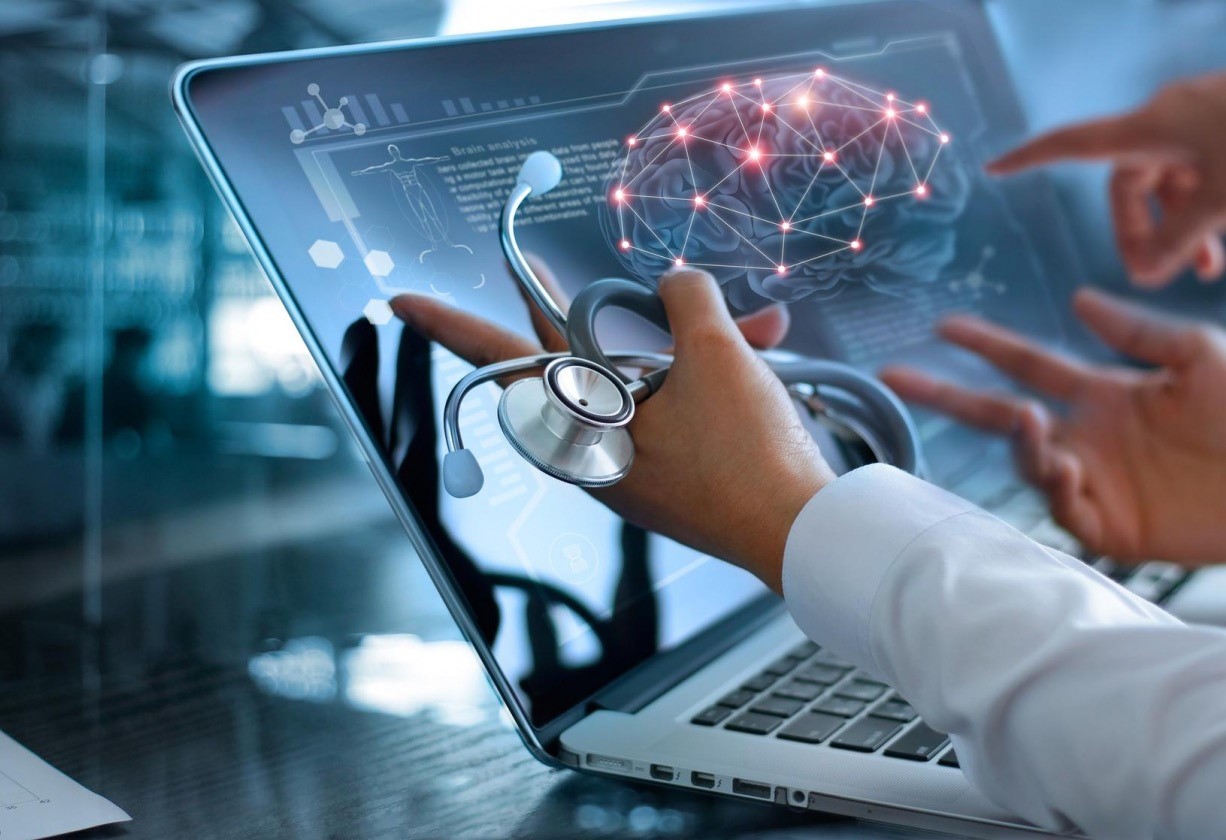 In an article for Foreign Policy magazine, US public policy expert Andrew S. Natsios has called on the country’s decision-makers to develop an early warning system for pandemics. He suggests applying lessons from the Famine Early Warning Systems Network, developed by the United States Agency for International Development (USAID), to make use of emergency response mechanisms and address the issue of authoritarian countries failing to report the outbreak of infectious diseases.

Political systems struggle when it comes to disaster response. In general, democracies are better than autocracies at managing early warning systems; it is harder to suppress reports of an impending crisis in an open and transparent political system, compared to closed systems which have a tendency to conceal problematic issues. In China, the government sanctions local officials who fail to keep infectious disease rates below a prescribed level, which leads them to under-report cases. Consequently, officials in Wuhan kept quiet about the outbreak and penalized doctors who first reported it in December. No bureaucrat likes giving bad news to superiors, but officials in democracies are more likely to be transparent amid scrutiny from civil society organizations, think tanks and the media. This connects to the argument of Nobel Prize–winning economist Amartya Sen, who asserted that no famine has ever taken place in a democracy.

Some of the worst famines of the twentieth century, such as the famine in Ukraine from 1923 to 1933, and China’s 1959 to 1961 famine, had already reached a critical stage by the time they were made known to the outside world. This prompted USAID to look for a solution to the issue of unreported crises by creating a Famine Early Warning Systems Network. Since its creation, the network has accurately detected most food crises in the past forty years, before they developed into famines.

In a similar way, an early warning system for infectious diseases could utilize information from a variety of sources. For example, internationally, we have the ability to gather and pool infectious disease data; all that is needed is a unified system. This type of system could use satellite images to detect pertinent developments, such as large gatherings at clinics and hospitals, or the appearance of mass graves.

Although the gathering of a large number of patients is not necessarily evidence of a pandemic, it does signal a health crisis. In these cases, further investigation on the ground could be justified. The system could also rely on data from remote monitoring systems, which becomes particularly powerful when analyzed alongside online data.

By establishing an early warning system, policymakers could track infectious diseases in animals long before they make the leap to humans, in an effort to avert another deadly pandemic.