ECSSR Reports & AnalysisThe GCC and Global Economy to Grow in 2021

The GCC and Global Economy to Grow in 2021

The GCC and Global Economy to Grow in 2021 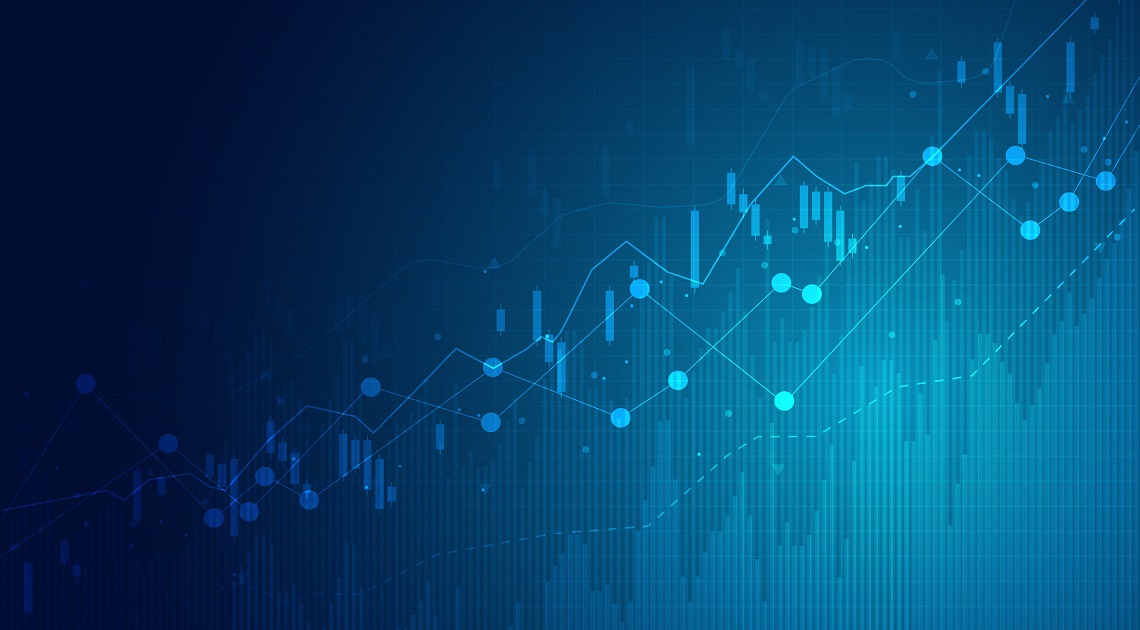 We have become accustomed to projections of a bleak outlook for the global economy in 2020, as reports from leading economic organizations predict a decrease in growth as a result of the coronavirus pandemic and the significant fall in oil prices. Yet, there is hope of economic recovery next year.

During a recent virtual meeting on the economic forecast for GCC countries, the International Monetary Fund (IMF) confirmed that it expects the UAE and other GCC states to experience economic recovery next year. Jihad Azour, the IMF’s Director for the Middle East and Central Asia Department, said Gulf economies will grow by 2.5 percent in 2021; however, he pointed out that economic contraction may go beyond 2.7 percent to reach 7.6 percent this year.

The IMF’s contraction forecasts, 7 percent of which will be as a result of the oil sector according to Azour, come amid a 12 percent decrease in global trade, while the oil price is at its lowest level since 1973. This has been compounded by a decline in economic activities during lockdown policies to curb the spread of the pandemic. However, there was positive news from Azour, who predicts that within the expected recovery worldwide, GCC countries will perform among the best in the region, with the improvement in growth potentially reaching 10 percent. This underscores the crucial role of GCC banks during the pandemic, particularly in terms of taking proactive measures, which contributed to limiting the economic implications.

Turning to the global economy, at the end of June, the IMF issued an update of its World Economic Outlook, in which it projected a further 1.9 percent decrease in global growth compared to April’s projections. The update expects the global economy to shrink at a rate of 4.9 percent in 2020, due to the impact of the pandemic on economic activities in the first half of the year. The report also projects a gradual recovery, but slower than previously expected, with next year offering some hope for the global economy, amid global growth projected at 5.4 percent. As for the Middle East and Central Asia, the IMF expects a decrease in growth of around 1.9 percent and contraction at an average of 4.7 percent this year, with a projected recovery of growth in 2021 of approximately 3.3 percent.

The pandemic has brought enormous losses, impacting economic plans and policies in both developed and developing nations. The IMF has detailed the scale of the unprecedented global crisis, identifying some of the challenges unfolding in the aftermath of the pandemic. It has impacted middle-income households, threatening many with extreme poverty. In the same context, the World Bank published a report in early June 2020, which warned, based on April’s estimations, that the pandemic could drive between 40 and 60 million people into extreme poverty. Updated estimations are that 71 million people could end up living in extreme poverty if the pandemic continues to spread, although the report does indicate there could be economic recovery later this year.

In a scenario where conditions worsen, forcing countries to continue or re-impose lockdown measures, the number of people living in extreme poverty could reach 100 million, while there would also be a sharp reduction in household consumption. Middle and lower-income countries would suffer intense financial pressure, causing their economies to contract further in 2020. It has become clear that in responding to the economic repercussions of the pandemic, countries of the region and wider world must focus on overhauling their expenditure priorities. This includes devising new mechanisms for financing projects; expanding markets to welcome investment while ensuring growth; adjusting budget deficits; reducing public debt; and, protecting the most vulnerable individuals and businesses. Central to this strategy is the adoption of socially based economic policies to protect these groups from extreme poverty and unemployment.