ECSSR Reports & AnalysisHope Probe: A New Dawn for the Emirates

Hope Probe: A New Dawn for the Emirates

Hope Probe: A New Dawn for the Emirates 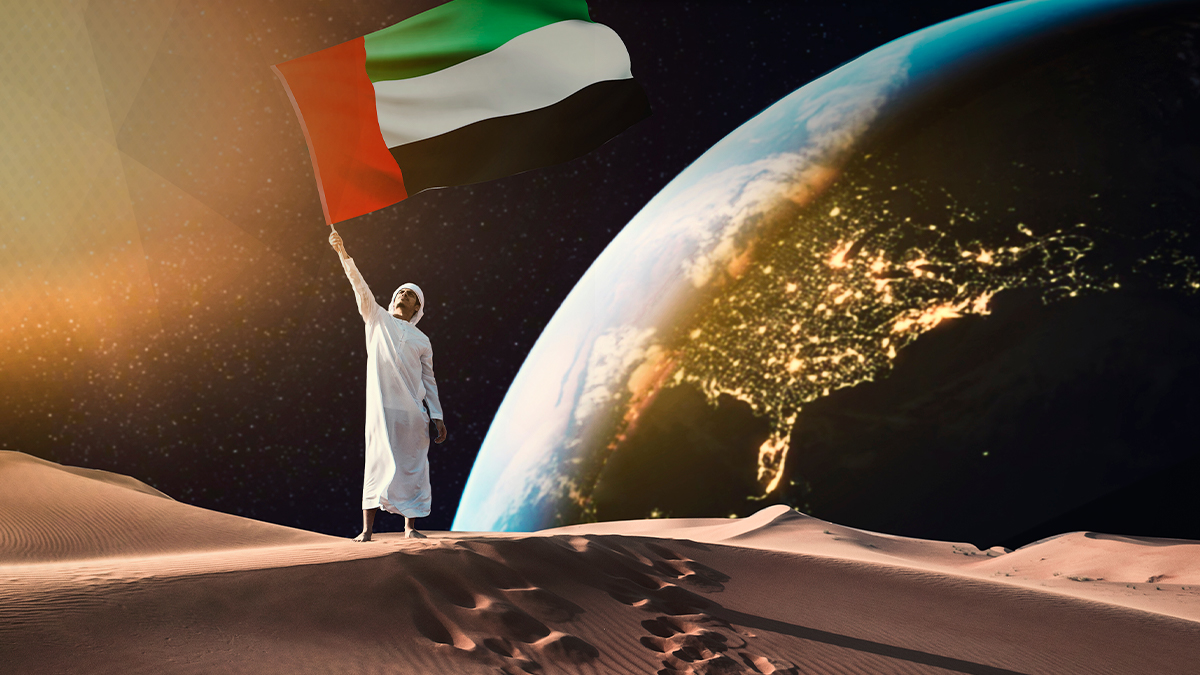 The Hope Probe has taken off, marking a new dawn for the UAE and wider Arab and Islamic worlds as they embark on interplanetary exploration for the first time. The determination, diligence and eagerness of Zayed’s children to conquer the impossible will open new horizons in science and technology and enhance the UAE’s contribution to the advancement of civilization. The Hope Probe is the first step in the global race to explore the universe, uncover its secrets and search for new sources and resources for life.

The launch of the Hope Probe, an innovative project designed and built entirely by Emiratis, marks the beginning of a new phase in Arab history. This new phase draws inspiration from the past, when Arabs were leaders in all fields of science, pioneering the early theories of space, physics and astronomy, when most other medieval societies were marred by stagnation. This new phase heralds a bright and prosperous future for the Arab world, a future in which limitless ambition and determination, coupled with cooperation and tolerance, will once more benefit humanity, supporting exploratory projects here on Earth, as well as in the vastness of space. Through the Hope Probe, the UAE will enrich the fields of science and creativity.

This defining moment also marks the culmination of the years-long efforts of the all-Emirati project team, who have worked tirelessly for six years since the UAE Mars Exploration Project was first announced. This project is the first interplanetary space mission in the Arab world, and only the ninth Mars mission globally. It is part of the legacy of the late Sheikh Zayed bin Sultan Al Nahyan (may God rest his soul in peace), honoring his dream for the UAE to play a prominent role in space, and lead the Arab world in its exploration. These dreams and aspirations are now en route to Mars, supported by the unwavering commitment of the UAE’s wise leadership, who closely followed the progress of the UAE Mars Exploration Project and overcame all obstacles and difficulties that threatened its success.

The Hope Probe will carry out a varied array of tasks, many of which will set scientific precedents in the exploration of Mars, thereby serving humanity and making a valuable contribution to its space exploration efforts. The probe will provide the first comprehensive picture of the planet and its atmosphere, advancing humanity’s understanding of Mars and its history, while simultaneously enhancing international cooperation. By sharing the data collected with all interested parties, the UAE will spread knowledge in the field of space science to serve humanity, and contribute to the development of new technologies that will ultimately improve the quality of life on Earth.

Exploring Mars is not just an Emirati achievement, but a historic Arab achievement, one that will have a significant impact on space science, breaking the monopoly of a limited group of countries. Through the UAE’s Hope Probe, the Arab world has joined this club, harnessing its tools to discover the secrets of space. This mission will cement the UAE’s place in history. It has revived the dreams of the Arab world, restoring its brilliance through cooperation in a project that brings Arab minds, energies and experiences together to spark a renaissance in all fields.

The launch of the Hope Probe evoked pride throughout the Arab and Islamic worlds; heartbeats accelerated as the clock counted down to the moment of ignition and lift-off, inspiring more than 1.2 billion people to dream with new-found confidence and trust in their ability to compete in the pursuit of knowledge and progress. The Hope Probe is the latest in a rich legacy of achievements for humanity, but is a reminder to the Arab and Islamic worlds that they possess the ability to turn ambition into reality.

The UAE has established itself as a global player in the field of space science. It built satellites and put them in orbit around the earth, sent an astronaut to the International Space Station and has today embarked on a journey to Mars, rewriting history with an achievement that will contribute to the process of making the country one of the best in the world by the time it celebrates its Golden Jubilee in December 2021.