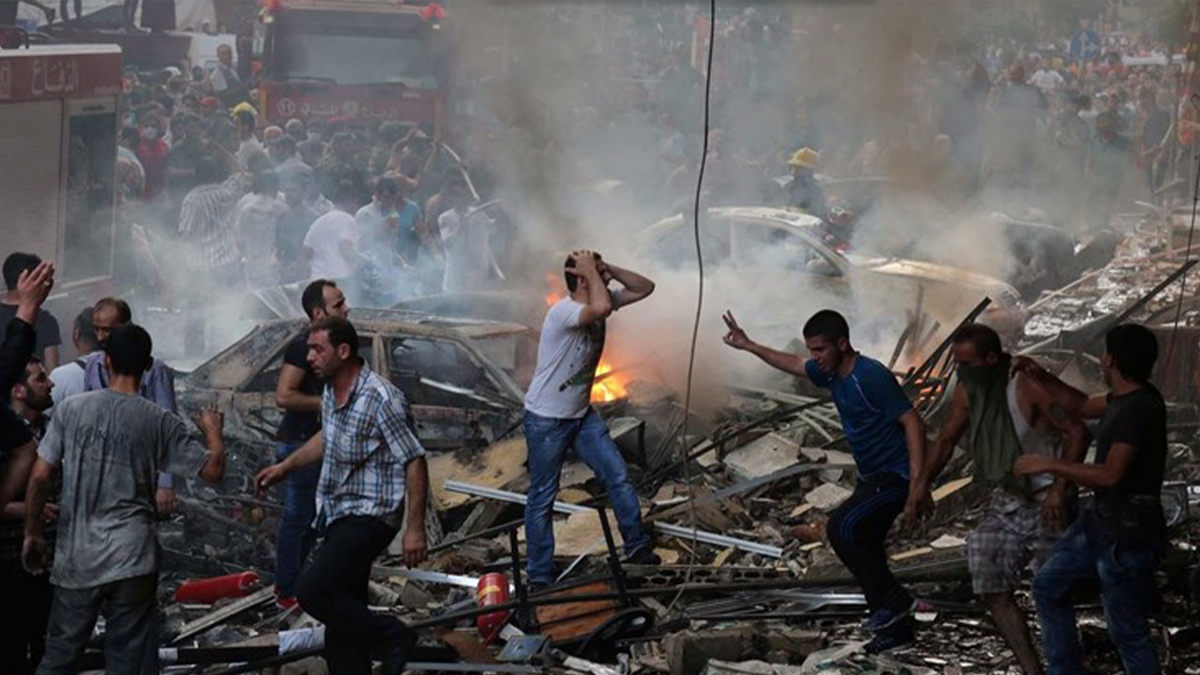 The UAE enjoys strong ties with Lebanon, it is a country that occupies a special place in the hearts and minds of every Emirati and Arab citizen. Lebanon is a unique model of enlightenment, civilization, acceptance and coexistence between different religions, ethnicities and denominations. It has played a significant role in the promotion of culture and values of openness in the Arab world, and while it is currently suffering, it is resilient, and possesses an extraordinary capacity for  revival. Lebanon had rebuilt having emerged from decades of a devastating civil war, at a time when such wars had led to the collapse of many countries. Despite the economic challenges that the Lebanese people face, they remain steadfast in their efforts to rebuild once more. Despite an economic crisis and the Beirut explosion, Lebanon will return again to its role as a cultural edifice.

The UAE and Lebanon have enjoyed close relations since the UAE was established by the late Sheikh Zayed bin Sultan Al Nahyan (may God rest his soul in peace). Sheikh Zayed paid great attention to Arab politics within the UAE’s foreign policy, as he believed firmly in the unity of the Arab destiny and the need to promote cooperation between Arab countries to benefit from closer political and economic partnerships. Our wise leadership, represented by His Highness Sheikh Khalifa bin Zayed Al Nahyan, President of the UAE (may God protect him), has continued the legacy of the late founding father. It has continued to develop and deepen relations with fellow Arab countries, across the Arabian Gulf and the wider Middle East. These relations have witnessed successive qualitative leaps that have consolidated them at the official and national levels.

In light of the unique relationship between the UAE and Lebanon, the UAE’s response to the explosion in Beirut, and the provision of extensive humanitarian assistance, reinforced its solidarity with the Lebanese people. His Highness Sheikh Mohammed bin Rashid Al Maktoum, Vice President and Prime Minister of the UAE and Ruler of Dubai (may God protect him) and His Highness Sheikh Mohamed bin Zayed Al Nahyan, Crown Prince of Abu Dhabi and Deputy Supreme Commander of the UAE Armed Forces (may God protect him) have stressed solidarity with the people of Lebanon in the aftermath of the massive explosion that occurred in the Port of Beirut last Tuesday, killing dozens and injuring thousands. His Highness Sheikh Mohammed bin Rashid Al Maktoum  said in a message on Twitter, “Our condolences to the beloved people of Lebanon … May God have mercy on those who passed away today … May God grant them patience and solace.” His Highness Sheikh Mohamed Bin Zayed Al Nahyan also tweeted his condolences saying, “Our thoughts and prayers are with our Lebanese brothers and sisters during these trying times. We pray that God grants you patience and solace. God bless Lebanon and the Lebanese people.”

The UAE Ministry of Foreign Affairs and International Cooperation echoed this message of solidarity and support for Lebanon. It expressed its condolences to the families of the victims, wishing all those who were injured a rapid recovery. Moreover, flowers were handed out to passengers arriving on flights from Beirut in the days after the explosion, and the Lebanese flag was displayed on the Burj Khalifa in solidarity with the Lebanese people during this tragedy, reiterating the UAE’s hope that Lebanon will emerge from the disaster stronger than it was before.

There is no doubt that the UAE’s close solidarity with Lebanon is intended to send a message to the Lebanese people, that the leadership, the government and the people of the UAE stand hand in hand with them in this extraordinary time. It reaffirms the strength of the relationship between the two countries.