Editorial: UAE Promotes a Culture of Peace Regionally and Globally

Editorial: UAE Promotes a Culture of Peace Regionally and Globally 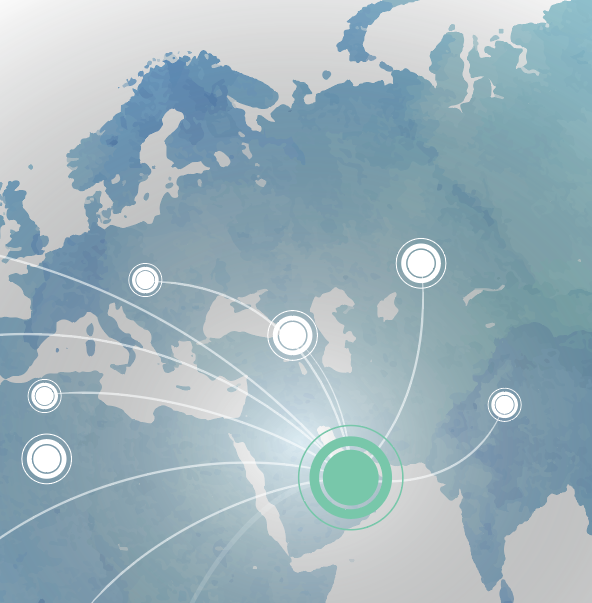 Since its establishment on December 2, 1971, the UAE has been steadfast in its approach to promoting a culture of peace among societies and nations. This approach is rooted in solid foundations, based on humanitarian values and the strong conviction that every individual has the right to a safe and stable life. It also recognizes the need for cooperation between people for the common good, to achieve happiness and decent living standards for all. This approach is not concerned with arbitrary aims and interests, nor with calculations of profit and loss. It does not stem from seeking approval or an eagerness to enhance a reputation; it is not a form of hypocrisy or point scoring.

For those who review history with insight and objectivity, rather than with bias, one-sided agendas or predetermined positions, it is clear that the UAE has long been a sincere advocate of peace and harmony. It has been an honest mediator in many of the crises, conflicts and disputes that have afflicted the region, and other parts of the world. More than once, these disputes could have escalated into major crises that would have caused untold suffering and widespread loss of life, in addition to the impact on the potential, resources and wealth in these societies. The result would have been the incitement of hatred and hostility between peoples and nations. Without doubt, these issues would have impacted the daily lives of those affected, hampering their aspirations, with lasting implications for future generations, who would be left to suffer the consequences in every area of their lives.

The late Sheikh Zayed bin Sultan Al Nahyan (may God rest his soul in peace), was a leading advocate of peace. He renounced division and discord, continually calling for cooperation and solidarity for the good of all humanity. He offered aid and assistance to all, whether family or strangers, without discrimination or favoritism on the basis of belief or race. He resolved disputes through arbitration, dialogue and reason, leading many to acknowledge his fair and effective efforts to stop bloodshed, restore rights and renounce hostility and hatred.

The UAE’s wise leadership has followed this noble path, inspired by Sheikh Zayed’s ideas and visions. It continues to call for peace all over the world, replacing hostilities with friendships; disputes and hatred with cooperation. It forms positive partnerships, in line with a clear and unambiguous strategy to bring the views of societies and nations of the world closer together. It has also launched creative initiatives that unite, rather than divide, reinforcing the principles of human fraternity and promoting values of global peace and coexistence. In this context, we can cite the Document on Human Fraternity as an example. It was signed in Abu Dhabi, which leads the call for promoting peace, love and brotherhood among the followers of different religions. The Document affirms that the teachings and messages of religions were never intended to provoke violence and bloodshed. Instead, they were premised on the notion of realizing God’s will through man’s cultivation of the earth; through human development and cooperation with others for the benefit of all.

In this sense, and in line with these humanitarian ideas, the UAE stands against extremism and fanaticism. It has opposed and condemned terrorism, advocating for truth and justice, striving to build bridges of cooperation and understanding with the peoples and countries of the world. This has made the UAE an oasis of security, safety and stability. It has earned the love and respect of all, making it both a center of, and model for, tolerance and coexistence.

Fully aware that the Middle East has suffered greatly from the scourge of conflict and war, and that generations have paid a heavy price in blood, lost hopes and failed ambitions, the UAE took the initiative to move beyond stagnation, with the historic step of concluding a peace treaty with Israel. The first fruits of the deal were seen in the suspension of annexation plans for large parts of the West Bank territories and the Jordan Valley, which aimed to extend Israel’s sovereignty over these territories. The agreement has also revived the two-state solution, which had almost disappeared. The UAE has created a peace that overcomes a legacy of hostility stretching back more than seventy years; one that left generations with nothing but animosity, malice and hatred. It has also opened up new horizons for cooperation that will have a positive impact on the lives of people in the region, redirecting capabilities toward creating a better future for generations who have suffered from division, unrest and conflict.