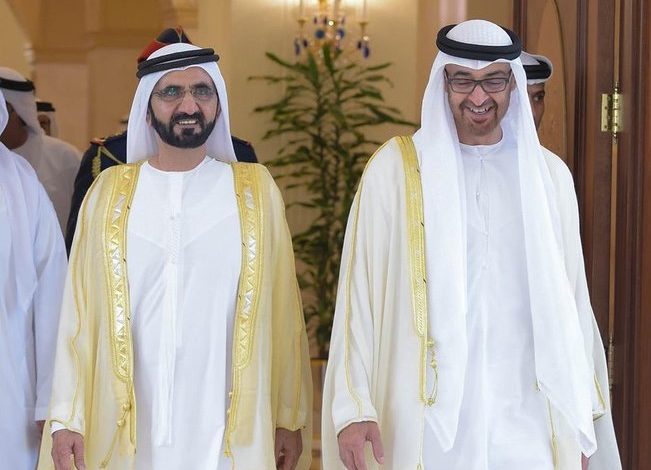 The United Arab Emirates has long understood the vital role governments play in tackling the challenges of our contemporary world. As the novel coronavirus (COVID-19) pandemic rapidly spread, it brought isolation and disruption, transforming our way of life. However, the crisis also underscored the important role of government, particularly in countries where governments had scaled back their role amid the dominance of capitalism.

As part of the UAE’s efforts to enhance government and make it more efficient, His Highness Sheikh Mohammed bin Rashid Al Maktoum, Vice President and Prime Minister of the UAE, and Ruler of Dubai (may God protect him), announced a government reshuffle; one that represents a new stage in UAE government work, improving structures, tools and mechanisms. The reshuffle saw ministries merged and new cabinet members appointed, based on a sound strategy of adopting lean government. This reflects a wider trend within contemporary global governments, especially in countries where outdated and bloated bureaucracies lacked agility and efficiency.

The development of government has been consistent since the establishment of the UAE on December 2, 1971, led by the late Sheikh Zayed bin Sultan Al Nahyan (may God rest his soul in peace). To that end, great efforts have seen key milestones reached. One important goal, in line with UAE Vision 2021, was envisioned by His Highness Sheikh Mohammed bin Rashid Al Maktoum in March 2011 when he launched the Emirates Programme for Excellence in Government Services. The program aimed to improve the efficiency of government, striving for 7-star ratings across all of its services. In May 2013, the government set another ambitious goal; making all government services available on mobile devices within two years. Indeed, by May 2015, His Highness Sheikh Mohammed bin Rashid Al Maktoum announced that 96 percent of the services provided to citizens, in 337 of the most important government departments, were now available on smart phones.

The cabinet changes announced by His Highness Sheikh Mohammed bin Rashid Al Maktoum are in line with the government’s post COVID-19 strategy, which revolves around strong government at all levels. At the closing of the remote meeting of the UAE Cabinet, which was held from May 10 to 12, titled ‘Preparing for Post COVID-19’, His Highness reiterated that, as we proceed through the next stages of recovery from the pandemic, we will see further changes to the government’s structure. These changes aim to activate all aspects of the government’s vital role, making it more resilient.

Based on the vision of the wise leadership, the UAE is working to rapidly develop its government, to ensure it becomes even more effective. Significant efforts have already been made in this regard, resulting in an exceptional government; nevertheless, the most recent changes aim to accelerate the process of government development and elevate service provision to the highest possible levels. This approach is consistent with the UAE Centennial 2071 strategy, through which our leadership aims to see the UAE become the best country in the world. This is indeed a very ambitious goal, but one we can achieve.