ECSSR Reports & AnalysisEditorial: Iraq Regains Initiative in All Its Affairs

Editorial: Iraq Regains Initiative in All Its Affairs

Editorial: Iraq Regains Initiative in All Its Affairs 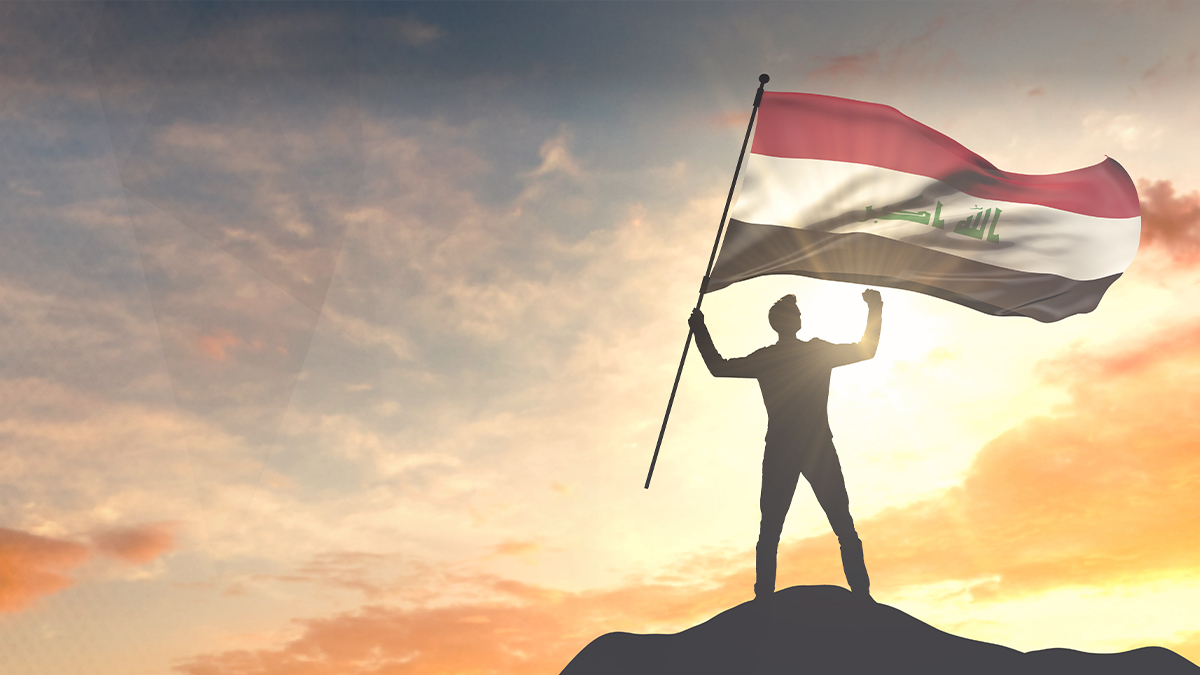 Iraq has gradually regained initiative over all its affairs, relying on its competence and potential to manage state affairs at all levels of government. Iraq is showing the world that it is resilient, and that its people are able, as they have always been, to build, protect and preserve the position of their nation. They are determined to restore its rightful place among the countries of the world.

The progress being made in Iraq is evident in the many achievements of the government, headed by the current Prime Minister, Mustafa Al-Kadhimi, which gained the confidence of parliament and assumed its duties in May, 2020. The new government has taken steps to fight corruption so that state resources can be better deployed combating terrorism and rebuilding infrastructure. The government of Iraq has sought to eliminate hotbeds of terror, and terrorist cells, as well as limit the influence of militias in public affairs and their foreign support, which they depend on to serve their interests and implement their plans. This paves the way for a new phase in which the country will recover from its wounds, and embark on the real advancement for which its people have long been waiting.

There is a serious intention at the political level to preserve the sanctity of the sovereignty and independence of Iraq, and a determination to avoid becoming engaged in the various conflicts taking place in the region. There is also a firm intention to take greater control over the borders and prevent any attempt by outside forces to use Iraq as a theatre for settling scores, waging wars, or carrying out retaliatory strikes. This is especially relevant given the growing tension between the United States and Iran, as well as between Turkey and the various Kurdish groups. The new government has shown a greater tendency to pursue a new approach based on building balanced relations with different parties, distancing itself from the differences between them. There is also a clear desire for Iraq to regain its Arab identity and strengthen its ties and relations with Arab countries. This heralds a promising future, in which this pivotal, historic country will restore its active regional and international role.

Iraqis are tired of chaos and disorder. They can no longer tolerate the assassinations and murders that plague daily life. These attacks are carried out by foreign non-state actors and domestic militia, supported by certain regional governments that do not want to see Iraqis to live in peace or stability. Their agenda is built on the continuation of fragmentation and division in Iraq, and the bloody struggle between their forces and sects, to further their own interests. These nefarious forces see a threat to their existence and power in every voice that calls for peace and development, and every action taken to enhance justice, equality, political participation, and sovereignty. They stand against the removal of quotas and favoritism because their role relies on economic and social stagnation.

A page has been turned in the foreign relations of Iraq, following the recent visit of Prime Minister Mustafa Al-Kadhimi to the United States, during which he said that Iraq’s relations with the US and the countries in the Middle East must be built on “state-to-state” principles, and that “Iraq’s decisions and its interests should not be decided by others.” With regards to its regional relations, he said: “Iraq respects its neighbors, and will not be used as a base for attacking any of them, and requests to be similarly respected in return.”

This comes amid the withdrawal of US and coalition forces from Camp Taji, north of Baghdad. This camp will now be handed over to Iraqi forces, the eighth handover of coalition bases this year, bolstering the role of Iraq’s armed forces in providing the country with its own training and security. This represents a new step on the road to Iraq’s full independence, where the army is capable of safeguarding its security, stability and sovereignty.

This road is long, requiring patience and endurance. Iraqis must hold on to what has been achieved and do everything in their power to build on, and maximize, their national unity. They must consider it a sacred principle, a red line that should not be violated or crossed. A high regard for the values of belonging and loyalty to the nation is essential to bring together society’s various forces, sects and individuals. It also aligns the state with its institutions and officials, mitigating ethnic and sectarian conflicts, which have brought nothing but devastation, division, strife and chaos to Iraq. These conflicts also created a fertile environment for terrorist groups, creating terror cells and carrying out criminal acts without deterrence or restraint. Iraqis deserve to enjoy stability and security, and the bounties and wealth that God has bestowed upon them, but this can only be achieved if they rally around every sincere effort to rebuild, unify the state and society, and restore and support decision-making in government.