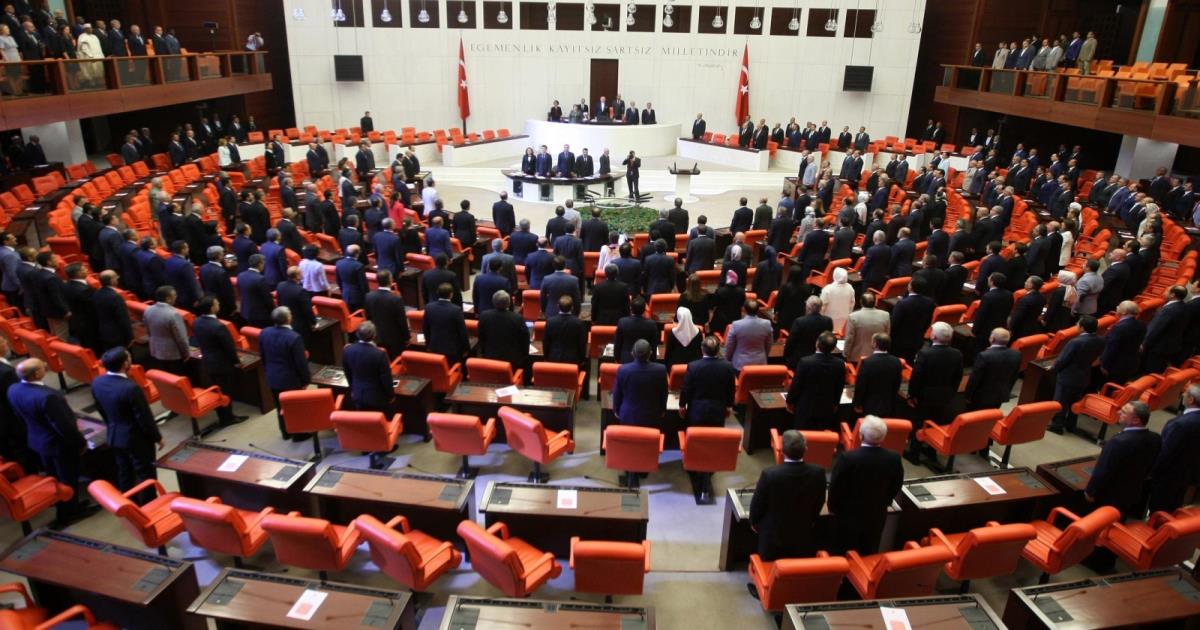 Since the failed coup in the summer of 2016, Turkish President Recep Tayyip Erdoğan has made major changes to his ruling strategy, as well as substantial amendments to his approach in dealing with domestic and foreign issues. The aim has been to tighten his grip on power and block anyone who might consider threatening his position.

Erdoğan is like many, if not most Turkish civilian politicians, particularly those from religious backgrounds or with strong social ideologies. He is haunted by a fear of the military, which throughout Turkish history has threatened to overthrow and expel the civilian authority or persecute its key figures, under various pretexts, foremost of which is preserving the secularism of the state and adhering to the principles of the founder of modern Turkey, Mustafa Kemal Atatürk. Therefore, after absorbing the shock of the attempted coup, Erdoğan sought to regain his advantage and tighten his grip on the reins of power, to bolster his authority and control all aspects of Turkish political decision-making. Erdoğan has pursued this course, even at the expense of democracy and the ideological and political pluralism that brought him to power and helped him assume the highest office in the Republic.

All political groups and parties in Turkey, including the Republican People’s Party, the main secular competitor, and the pro-Kurdish parties, condemned the attempted coup as illegal and damaging to Turkey and its future. They called for the immediate reinstatement of the democratically elected government as soon as the coup was announced. Despite this, Erdoğan and the Justice and Development Party have worked, and still work, to expel and marginalize these parties, curbing their political participation by controlling the parliament. Several constitutional and legal amendments have also been introduced to ensure Erdoğan’s near absolute authority, similar to an autocracy in running the country’s affairs and policy-making.

The recent constitutional amendment, which Erdoğan pressed hard for and succeeded in introducing in 2017, expanded the President’s powers and changed the government system from parliamentary to presidential. This marked a ground-breaking turning point in the relationship between the governing Justice and Development Party and many of the other Turkish political parties. They viewed the amendment as a departure from the agreed rules of the game, which had prevailed for more than ninety-four years, in favour of an approach that aims to concentrate all power in the hands of one person. The move has also sewn division in Erdogan’s relations with many friends and allies who played a fundamental and effective role in the ascent of the Justice and Development Party, and in enabling him to assume power.

It is true that the Turkish President achieved modest victory with a small margin over his opponents in the 2017 constitutional referendum; however, it also opened the door for a series of concessions and affected the level of popular support the Party once enjoyed. It has also given the opposition a new pretext to attack both the Party and President, accusing them of seeking to replace democracy and pluralism with an authoritarian regime, where one individual holds all of the power.

One development that sounds the alarm for the Justice and Development Party is the successive defections of important figures, key leaders and even founders of the Party. It indicates a state of unrest among its rank and file toward its policies and practices. It began with Abdullah Gül, Erdoğan’s key partner in the foundational government phases. Next to break ranks was Ali Babacan, followed by seasoned and moderate politician Ahmet Davutoğlu, who enjoys widespread respect in Turkish political and popular circles. Ahmet Davutoğlu went on to establish a new party, The Future, a major challenger to the dominance of the Justice and Development Party.

The Turkish government’s current endeavors include reviewing and passing a law on building political coalitions. The new law would mandate a minimum percentage to form representative blocs in parliament, introducing a narrow constituency that would require each party intending to enter into a coalition to obtain at least 5 percent of the total vote. These measures are aimed at pressuring Davutoğlu’s party and preventing it from building representative blocs in the Turkish parliament, which could seriously counter the Justice and Development Party bloc. It is a step that could have extremely harmful consequences for Turkish political life. It would be a setback for democracy, not only for opposition parties, but for the governing party itself, which could pay a high price in the form of a sharp decline in popularity and confidence in its performance.