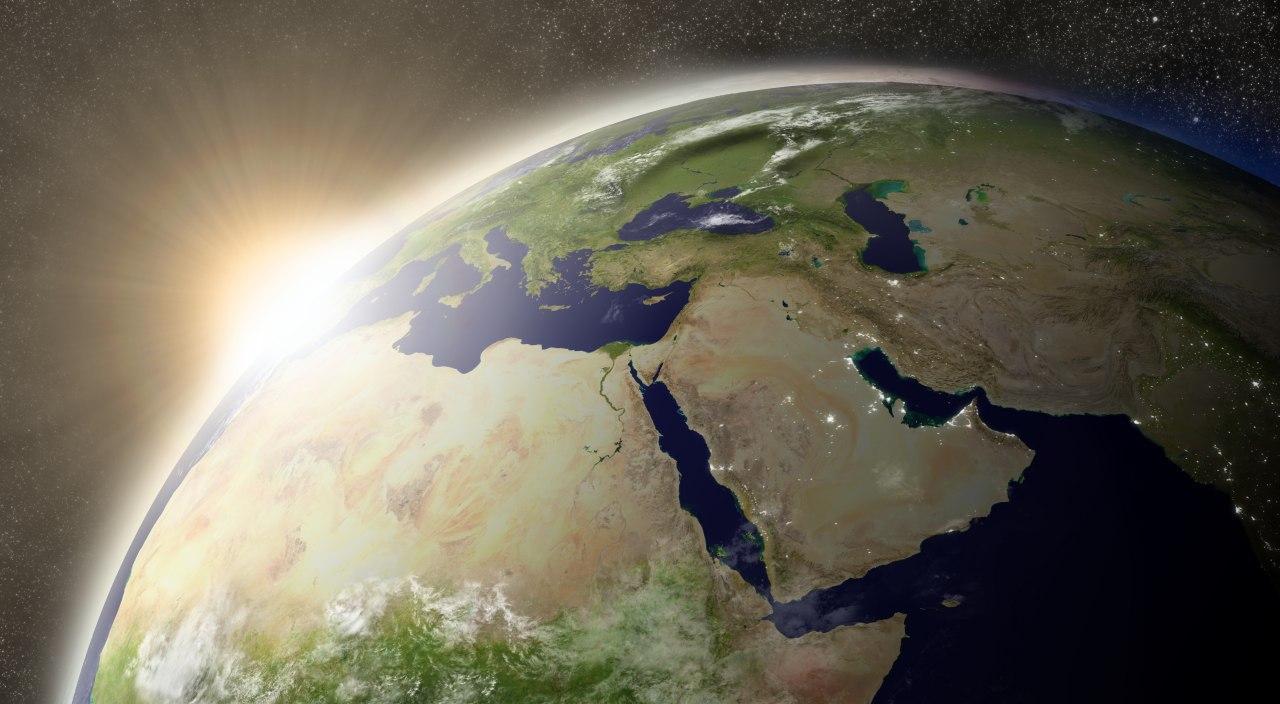 The signing of the Abraham Accords on Tuesday, September 15, has paved the way for a new phase in the Arab-Israeli peace process. The inclusion of an additional peace agreement between the Kingdom of Bahrain and Israel confirmed that Arabs are taking a serious approach to achieving peace with Israel. The dual agreements underscore that the Gulf region is ready and capable of taking bold steps to settle this conflict, which has existed for more than seven decades.

The Arabs’ genuine desire to reach a fair and comprehensive peace with Israel is not a new endeavor. Egypt signed a peace treaty with Israel 40 years ago, and during the Madrid Peace Conference in 1991, Arab nations attempted to reach a comprehensive settlement to the conflict. On September 13, 1993, the Oslo Accords were signed between the Palestine Liberation Organization and Israel. The following year, on October 26, 1994, the Wadi Araba Treaty between Jordan and Israel was signed.

These Arab endeavors are based on the belief that peace should govern relations between countries, and are a recognition of the disastrous consequences of the Arab-Israeli conflict for the Middle East. Therefore, it is critical that the region settle the conflict, overcome its ramifications, and direct all efforts towards development. Settling the Arab-Israel conflict will enable the region to address other serious challenges that face the Middle East, the foremost of which is terrorism. Terrorist activity is a key element of instability in the Middle East, a region of great strategic importance to the world.

However, the Arabs’ approach to peace and normalization of ties with Israel will not be at the expense of a just solution to the Palestinian cause. A solution to the conflict must ensure the historical rights of the Palestinian people, foremost of which is their right to establish their own independent state, in compliance with international resolutions, with East Jerusalem as its capital. The UAE has historically supported this right, and reiterated its commitment to it in several statements following the normalization agreement with Israel.

His Excellency Dr. Anwar bin Mohammed Gargash, UAE Minister of State for Foreign Affairs, at the 154th edition of the Arab League Council last Wednesday, said that the Palestinian cause is the central concern of the Arab region. During the summit, held remotely at the level of ministers of foreign affairs, he further stressed that the UAE is firm in its support for the establishment of a Palestinian state based on its June 4th, 1967 borders, with its capital in East Jerusalem. This Palestinian goal is in compliance with legitimate international resolutions and the Arab Peace Initiative of 2002.

There is no doubt that Arab commitment to a fair solution to the Palestinian cause sends a clear message to Israel regarding its responsibilities. First of all, it has to halt the settlement process in the occupied Palestinian territories and abandon the annexation plan. This will create a conducive atmosphere for negotiations to commence, so that a solution to the Arab-Israeli conflict, one that honors the Palestinian cause, can be found. This is a goal that unites all Arab countries, with the UAE at the forefront.

The region has a historic opportunity to achieve peace in the Middle East, fulfil the Palestinian cause, and end the long-running Arab-Israeli conflict for good. Therefore, all parties involved should seize this opportunity for peace and renounce empty gestures and failed policies that only inflict more damage. The Arabs have shown they are serious about reaching a just and comprehensive peace, now the Israeli government must prove it is serious about engaging in a just and comprehensive settlement process. The settlement of this conflict will lead to the dawn of a new era in the Middle East, where both Arabs and Israelis can enjoy the many benefits that peace brings. It is the recognition of this opportunity that prompted the UAE, which has always adopted a wise foreign policy, to sign a peace deal with Israel.