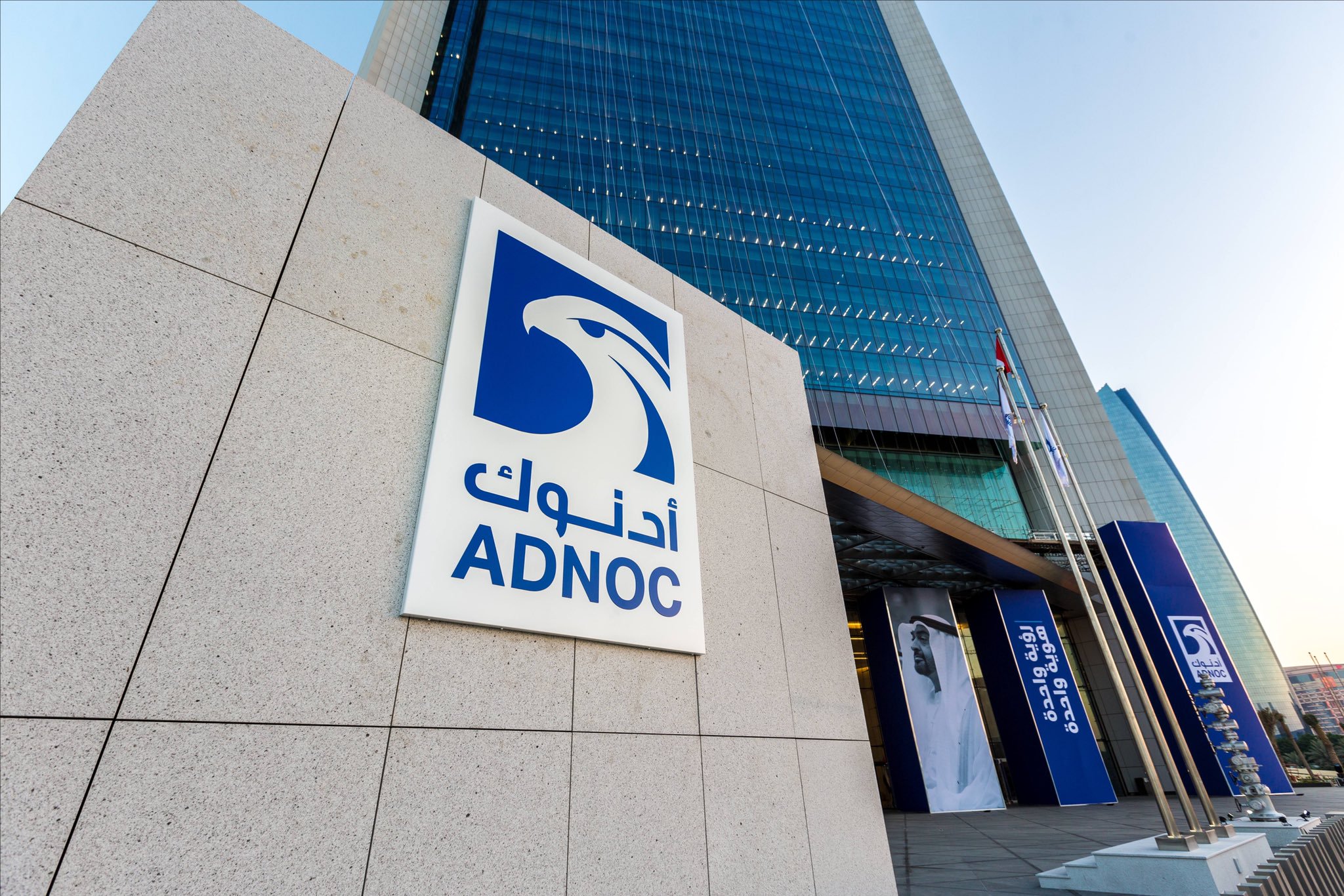 Since ADNOC announced the expansion of its joint investments and strategic partnerships program in 2017, aimed at bringing added value to the energy sector in the UAE, it has entered global financial markets and concluded many important commercial partnerships in areas such as drilling, refining, and trading of products and derivatives, among others.

The recent crowning achievement of ADNOC and its group of companies is the announcement of a deal to attract foreign investment to infrastructure assets, providing significant capital for new projects that support the company’s strategy for smart growth, establishing the UAE as a preferred destination for foreign direct investment in the region. It is the largest energy infrastructure deal in the country, region and world, and contributes to strengthening ADNOC’s position as a catalyst for sustainable investment at this exceptional time in global development.

The agreement, which will bring immediate returns to ADNOC, amounting to AED37.1 billion dirhams ($10.1 billion), secures a host of benefits for ADNOC. It allows it to benefit from international capital, while preserving the right to control and own assets included in the investment. ADNOC Gas Pipes will rent ADNOC’s stake in a group of gas pipeline assets for twenty years, in exchange for obtaining the right to use these assets with a tariff based on quantities. The gas pipeline network links ADNOC’s onshore and offshore assets to local transportation networks of the company’s customers in the country. ADNOC also retains the right to control and manage the operations of those assets, and take responsibility for the operational and capital expenditures associated with the pipeline.

Under this agreement, a connection can be made between this major investment and the role ADNOC plays in supporting Abu Dhabi’s goals in the gas sector. The deal provides a unique opportunity to invest in exceptional assets for low-risk energy infrastructure, and maintain stable and long-term cash flows for the company, which is considered one of the most important energy companies in the world, in terms of credit rating. The agreement also contributes to Abu Dhabi’s goals in the gas sector by achieving the company’s vision, which is based on building smart partnerships and investment in high-quality infrastructure assets.

In line with its smart investment approach, ADNOC focuses on a set of basic rules that relate to developing the skills of personnel, improving the company’s performance and raising its efficiency, increasing profitability and economic returns, and maximizing efforts to expand and develop the domestic added value leverage program, which contributes to national economic growth. In particular, more than AED44 billion ($12 billion) have been redirected to spending on the domestic economy, creating more than 1,500 jobs for UAE citizens in the private sector, since the launch of the program in 2018.

Through its 2030 Smart Growth Strategy, ADNOC adopts initiatives aimed at increasing profitability and securing sustainable revenues for the country; establishing itself as one of the lowest-cost producers and lowest-carbon emitters in the world; raising its production capacity; and, providing reliable energy supplies to domestic, regional and international markets. This is in line with the recent agreement, which represents a vital link between low-cost natural gas supplies and strong demand in the UAE, which, at the end of last year, moved from seventh to the sixth rank globally in terms of oil and gas reserves. The UAE has total reserves of 105 billion barrels of oil, 273 trillion cubic feet of conventional gas, and 160 trillion standard cubic feet of unconventional gas resources, according to the Supreme Petroleum Council.