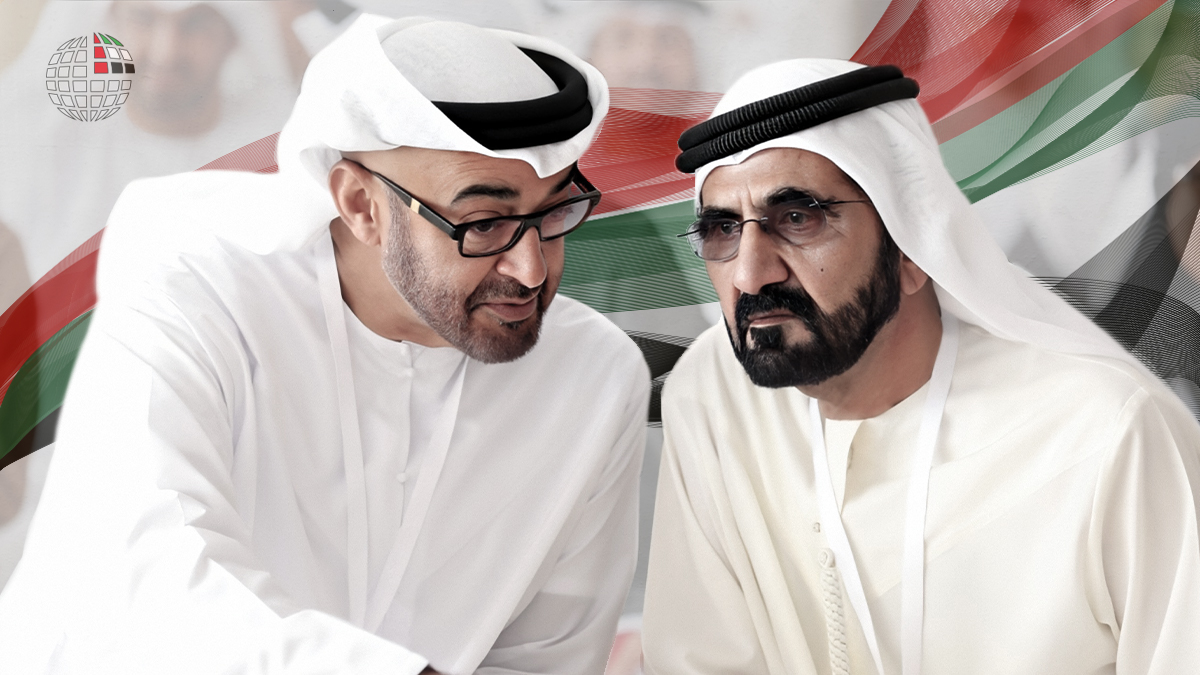 The recent reshuffle of the UAE Cabinet is a result of the announcement last December that 2020 will be “the year of preparation” for the country’s next 50 years. Officially known as ‘2020: Towards the next 50’, this national strategy aims to prepare the country for the coming 50 years and for its Golden Jubilee celebrations in 2021. It consolidates the UAE’s culture of excellence and enhances its global competitiveness in all fields.

Against this backdrop, the ministers of the new UAE Cabinet took their oaths of office and were sworn-in during a remote ceremony earlier this month. The cabinet reshuffle adds momentum to recent developments, and lays the foundation for further progress, so that achievements may be accelerated across all fields and sectors. The new cabinet will focus on national priorities and prepare proactively for the future, as per the directive of His Highness Sheikh Mohammed bin Rashid Al Maktoum, Vice President and Prime Minister of the UAE and Ruler of Dubai (may God protect him). Meanwhile, His Highness Sheikh Mohamed bin Zayed Al Nahyan, Crown Prince of Abu Dhabi and Deputy Supreme Commander of the UAE Armed Forces (may God protect him), has stated that the new cabinet is the UAE’s latest step towards fulfilling the aspirations of its citizens and becoming one of the best countries in the world across various sectors.

In his speech to the cabinet, His Highness Sheikh Mohammed bin Rashid Al Maktoum (may God protect him) highlighted a number of issues that should be addressed by 2021. Each minister has been given one year to achieve the targets of their sector. His Highness indicated that the new cabinet is more adaptable and stressed the need for the government to develop comprehensive, proactive plans to prepare for the future and its challenges, with tangible outcomes by its Golden Jubilee.

A variety of national priorities have been laid out for the coming year, but four key areas will be of particular importance, as they are not only important to preparations for the next 50 years of advancement, but have also been impacted by the coronavirus pandemic. These are: water and food security, the development of digital industries and platforms, the enhancement of research and knowledge, and greater use of artificial intelligence in government services. The crises precipitated by the pandemic have emphasized the need to develop the food, health and education sectors, as well as the artificial intelligence and IT infrastructure. It has also drawn attention to the need to monitor changes in these areas so that challenges are mitigated and opportunities are identified. This will help in recognizing additional priority sectors to develop in the future.

The cabinet reshuffle last week was  therefore different, not just in substance, but also in scope. Eleven new federal authorities were introduced through the creation of entirely new ministries, and the merging of existing ones. Twenty-one ministries remain unchanged. Under the plan, and utilizing the UAE’s advanced AI and IT infrastructure, 50% of government service centers will be closed, with even more government services being provided online. This is an indication of ongoing efforts to accelerate the digitalization of government, creating greater efficiency and reducing spending.

New ministers of state and directors of specialized sectors were also appointed. A Minister of State for Digital Economy, Artificial Intelligence and Remote Work Applications was created, along with a Minister of Industry and Advanced Technology. Moreover, three ministers were appointed to the Ministry of Economy, with three areas of focus (the economy; entrepreneurship and small and medium-sized enterprises; and foreign trade). All these changes form part of the preparations for the post-Covid-19 era and the future of the UAE. The government has become more agile and is better-prepared to adapt to future challenges and changes. This is underscored by the reordering of priorities, and the development of national policies, strategies and government frameworks, which will prepare the UAE to meet the requirements of the next 50 years.