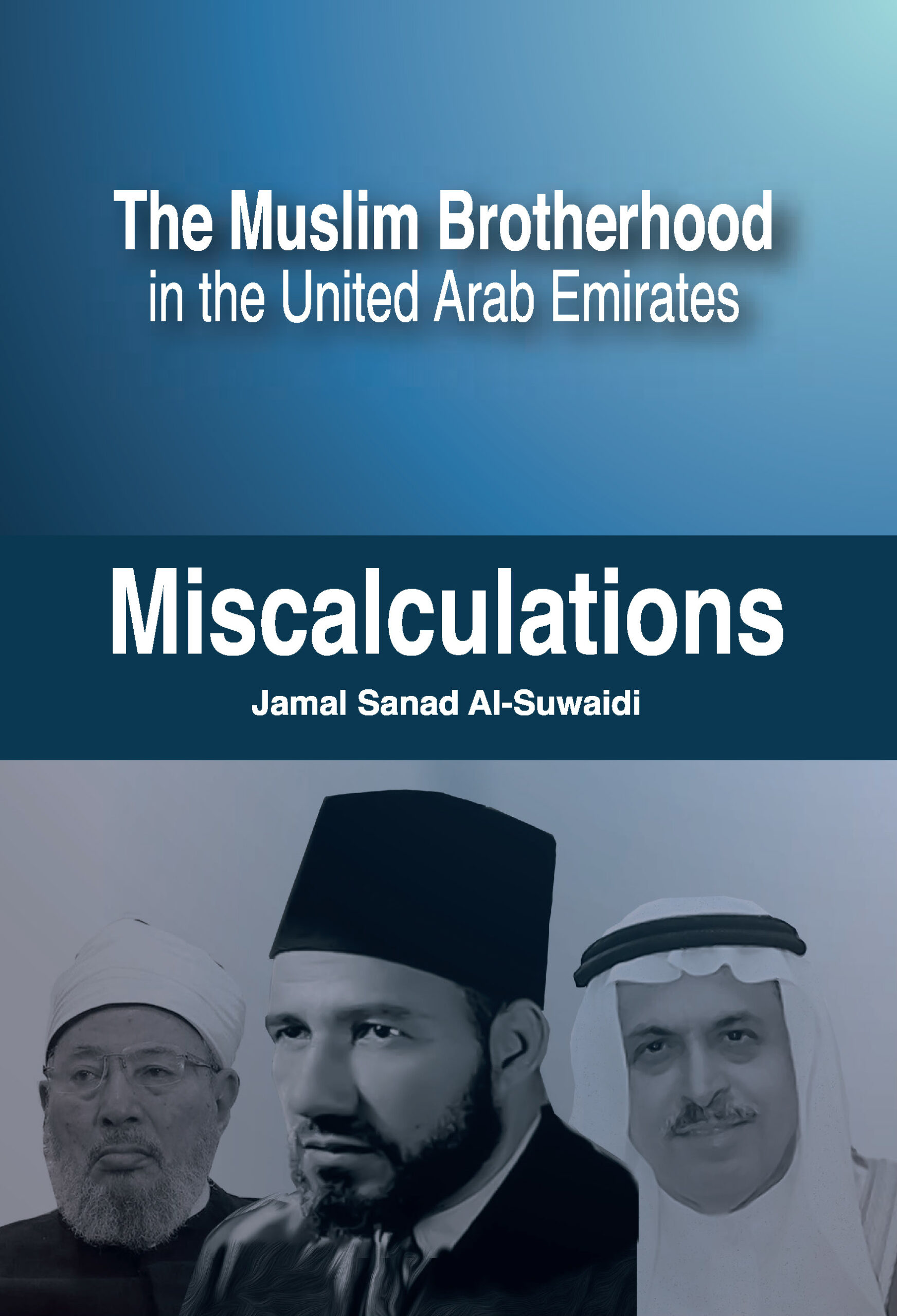 During times of crises there has been a historical tendency for peripheral ideologies and groups, such as the Muslim Brotherhood, to gain a foothold. The so-called Arab Spring was one such moment, where the Brotherhood was able to manipulate concerns and deeply held beliefs in order to assume power. Yet the ideology purported by the group is a fundamental misrepresentation of Islam, in an attempt to exploit religion to serve its narrow goals and interests. In this context, pure Islam, based on worship, respect and the higher principles of religion, must be differentiated from the ideology promoted by groups like the Muslim Brotherhood.

Over the decades, in countries across the region, the Brotherhood and its branches have managed to infiltrate major elements of state and society, to varying degrees. In doing so, it has relied on manipulation, intimidation and violence, while its political positions regularly shift in order to facilitate attempts to assume power.

The UAE was also impacted by the Muslim Brotherhood’s project, which in this country, is thought to date back to 1962 when its members first arrived in the Emirates and began to build a base in Dubai. Before long, the UAE branch of the organization, known as Al-Islah, established deep roots across UAE society, wielding control of the education system in particular, and posing a threat to the very stability of the nation. However, the UAE is a powerful example of decisive state action to eradicate the threat of political Islam, ultimately ensuring a safe, stable and prosperous environment where its people could thrive.

This important book charts the development of the Brotherhood, from its beginnings in Egypt in the 1920s, to its attempts to consolidate power across the region following the so-called Arab Spring. It highlights the group’s tactics, ambiguous ideology and attempts to distort religion to gain power and influence. The insights offered, based on robust research into the group, its ideology and activities, aim to expose the duplicitous agenda of groups like the Brotherhood, and ensure they are unable to once again exploit vulnerabilities and re-emerge.