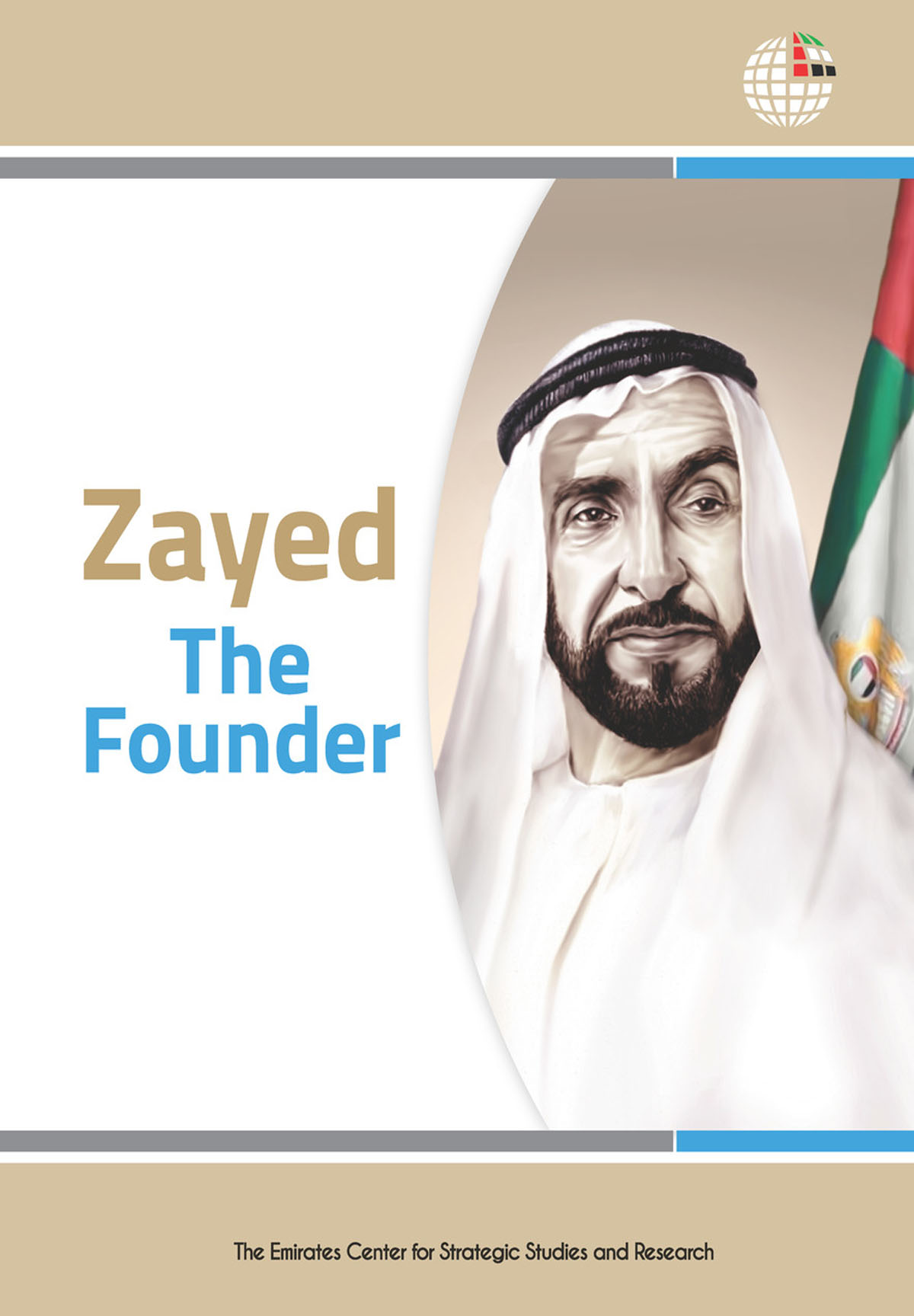 Zayed the Founder sheds light on the life and achievements of the late Sheikh Zayed bin Sultan Al Nahyan (may God rest his soul in peace). Following on from the centennial anniversary of the birth of the founding father (1918-2018), and when exploring the rise of this blessed country, its people and residents, we discover the late Sheikh Zayed dedicated his life to serving his homeland, overcoming challenges and achieving great progress with patience and determination. The book explores the upbringing and early life of Sheikh Zayed, as well as the various factors that shaped his character and thought, seeing him become an exceptional role model who left his mark on the history of the UAE, Gulf, Arab region and world. The book also charts Sheikh Zayed’s rule in the city of Al Ain, where early success was an indication of his leadership genius and sound approach to making the most of opportunities and addressing challenges. The book goes on to examine Sheikh Zayed’s time as ruler in Abu Dhabi, and the pivotal role he played in modernizing the emirate, which paved the way to seeing his dream of unification become a reality. The book examines Sheikh Zayed’s role in establishing the UAE Federation, highlighting several important aspects, including his views on the Union and the measures he took to overcome difficulties to achieve unity, and preserve it. Sheikh Zayed’s work to establish the Union, at constitutional and institutional levels, created a development model based on balance and sustainability; combining authenticity and modernity. The book also highlights the humanitarian aspect of Sheikh Zayed’s life, looking at his approach to humanitarian action and his countless charitable deeds. Sheikh Zayed’s foreign policy principles and objectives are also explored, as well as his achievements in promoting joint Gulf and Arab action, and his support of the Palestinian cause. Zayed the Founder concludes with the testimonies of Arab and foreign leaders and officials, who have honored Sheikh Zayed (may God rest his soul in peace). The many awards he received from various international and regional institutions are highlighted, given in recognition of his great service to humanity, development and peace across the world.