ECSSR PublicationsWomen, Education and Development in the Arab Gulf Countries
﻿ 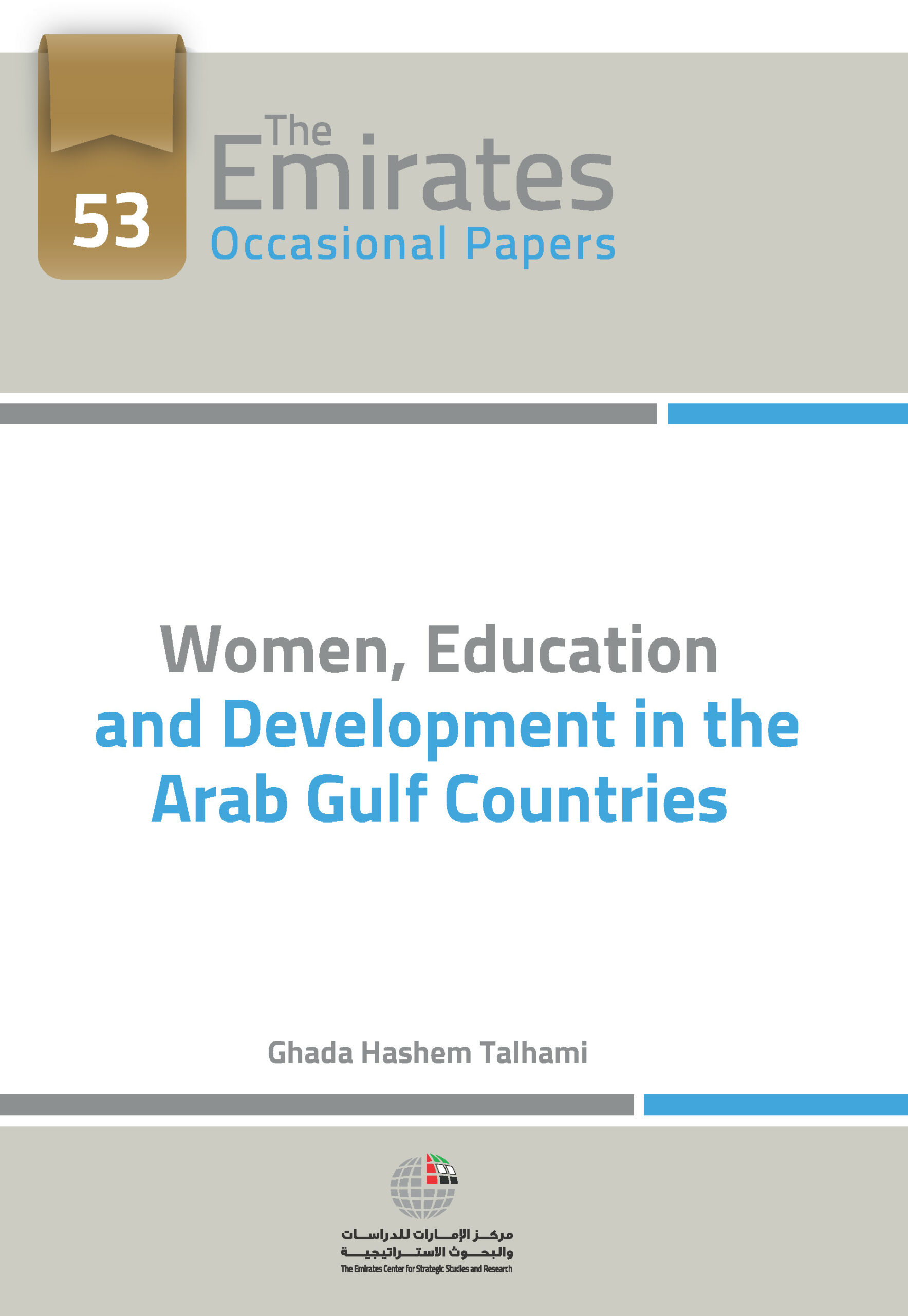 Women, Education and Development in the Arab Gulf Countries

Women’s education only became an element of modernization when the Gulf countries experienced the oil revolution. However, these rulers launched a revolution of their own by developing modern social infrastructure, mostly before independence. Rulers in the region accepted the notion of women’s education as a pre-requisite for development, and male elites wanted compatible educated partners.

However, women’s integration in the labor market was another matter. The state had to contend with a common traditional culture, which was opposed to the mixing of the sexes or the diversion of women’s energies away from domestic and maternal duties. Higher education, which was normally offered on a co-educational basis and sometimes meant study abroad, provoked opposition.

>With the exception of Saudi Arabia, there are no legal barriers to integrating women in the economy on a large scale. However, there are cultural issues that work against women’s employment, like the lack of incentive to work in a welfare system. The drive to end the dependence on foreign labor is often countered by the pro-birth policies of countries. Perhaps the greatest obstacle to advancing women’s participation in the labor market has been their absence from advisory councils and parliaments. Thus, the world of political decision-making still seems closed to women, who must rely on the commitment and reformist zeal of some enlightened rulers.