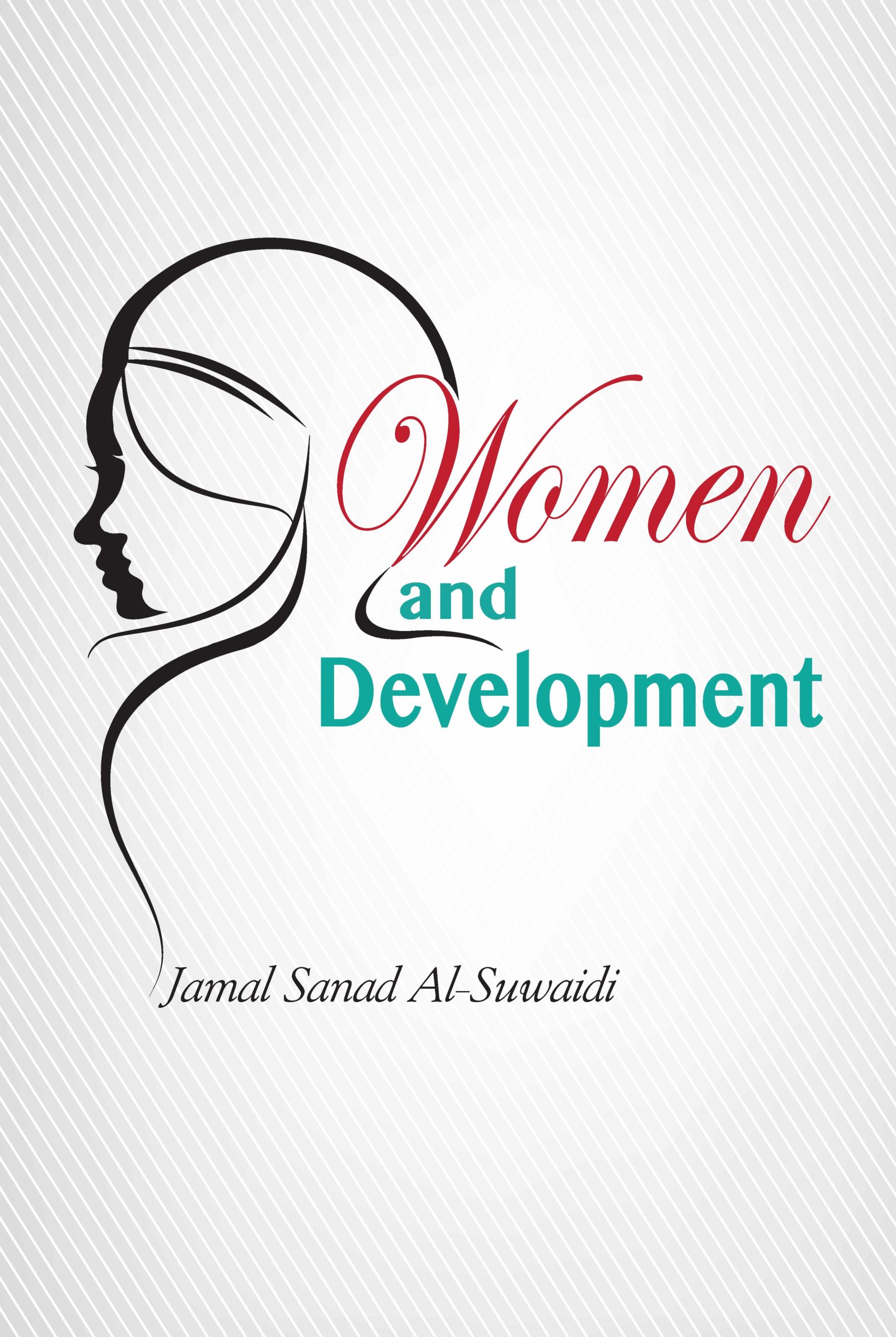 His Excellency Prof. Jamal Sanad Al-Suwaidi, Director General of the Emirates Center for Strategic Studies and Research, has published a new book titled Women and Development, which addresses, over four chapters, major issues relevant to Arab Islamic thought regarding women and their role in development. His Excellency believes that “women’s problems” are in fact society's problems; and these problems will not be solved without the involvement of government and private organizations and society as a whole. Improving the status of women and promoting their participation in development is the concern of the entire country.

The author puts forth arguments proving the unsustainable rhetoric voiced by regressive political Islam, which sought, through selective interpretation of Islamic texts, to impose restrictions on the freedom of women and their participation in the development process. The author also provides practical responses to urgent questions regarding the status of women in Islam, such as their access to education and presence in labor markets in relation to men. In this regard, the author refers to statistics and survey data, as well as analytical readings of the circumstances involving women's rights in GCC countries.

In the last chapter, the author explores the status of women in the United Arab Emirates, as they set a role model for Gulf and Arab women. This model was shaped by the late Sheikh Zayed bin Sultan Al Nahyan (may God rest his soul in peace), through his open and insightful thought, and implemented through effective policies and programs.