ECSSR PublicationsWith Help From Uncle Sam: The Arrival of the Muslim Brotherhood in Europe, 1953-1962
﻿ 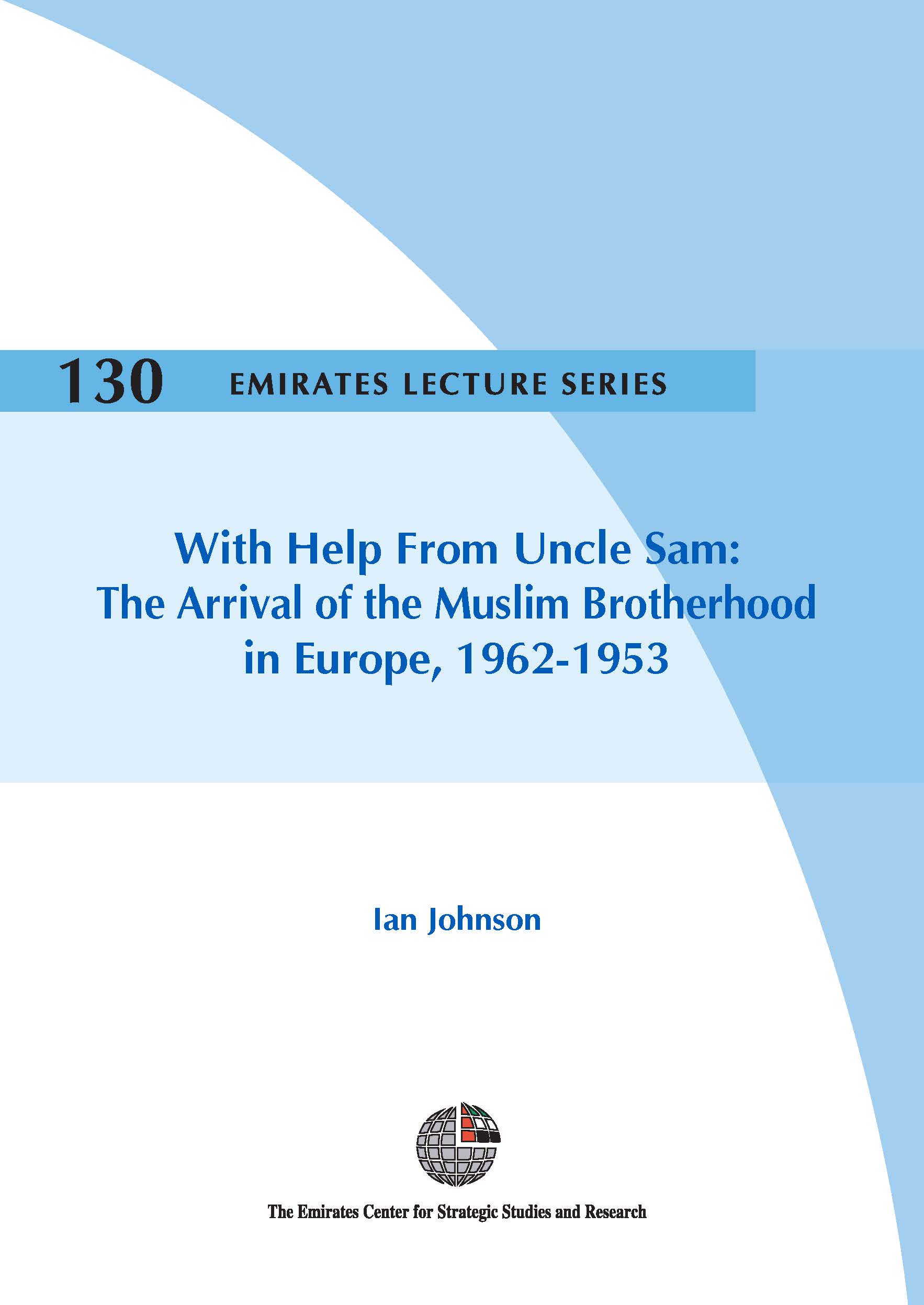 With Help From Uncle Sam: The Arrival of the Muslim Brotherhood in Europe, 1953-1962

Despite the Muslim Brotherhood’s strong influence on Islam in the West, the history of its European expansion is not well documented. This paper, by Pulitzer Prize-winning writer Ian Johnson, seeks to address that gap, focusing particularly on the role of the Eisenhower administration in facilitating the Brotherhood’s move to Europe, where it found a safe haven in the 1950s and built a base of operations. Johnson draws on a wealth of archival research and interviews to chart the West’s interest in using Islam during the Cold War, which facilitated the Brotherhood’s expansion in Europe. He encourages us to reconsider our view of the Cold War as primarily a European phenomenon, with some associated theaters of conflict in Asia. The paper explains how Islam played a role in the Cold War, as the United States sought to use it to its advantage. This saw the US, and its intelligence agencies in particular, support Said Ramadan, a high-ranking member of the Muslim Brotherhood, as he worked to gain control of a new mosque planned for the West German city of Munich. This mosque would become the most important overseas base for the Muslim Brotherhood from the 1970s through to the late 1990s, with indirect links to the September 11, 2001 attacks on the World Trade Center and the Pentagon. Johnson carefully charts the developments that led to this strategically important mosque being established, and how the influence of the Muslim Brotherhood in Europe and beyond, grew alongside it. The Brotherhood’s European expansion contributed to their spread in the United States, with operations there a clone of the European effort. Turning to the present day, the paper explains how the West has come full circle in dealing with the Brotherhood, from fascination in the 1950s, to neglect, and now a reawakened interest.