ECSSR PublicationsWater Scarcity and Security Concerns in the Middle East
﻿ 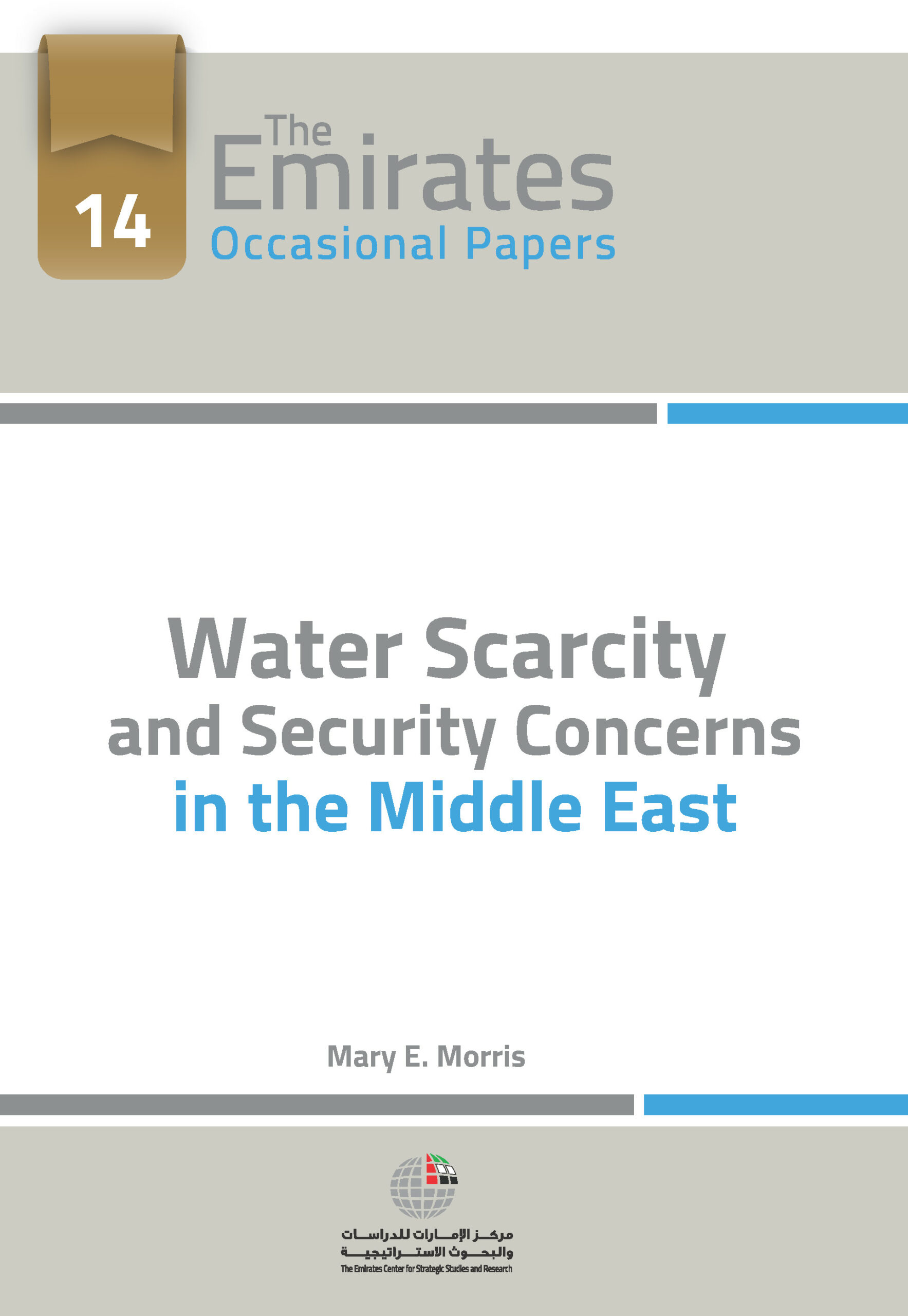 Water Scarcity and Security Concerns in the Middle East

Water is the most precious resource in the Middle East, with water ownership, management and use among the most difficult and serious problems. The basic issue is two-dimensional; increasing scarcity of water exacerbates inter-state disputes while at the same time, governments face increasing internal demands from various sectors.

Geographic reality and issues of politics, culture, religion and tradition complicate an already difficult situation. Competition for non-saline water factors into many regional political controversies as well. As regional domestic, agricultural and industrial water demands grow, finite supplies are pushed to the limit, contributing to a variety of environmental distresses and increasing the potential for regional tensions.

Morris argues that the resolution of existing and potential water conflicts will depend on the three critical factors - the management of population growth and distribution, interstate cooperation on international water systems, and the reduction of regional political tensions that impede cooperative efforts. While water conflicts may not cause wars, they may prevent an enduring peace and put at risk a secure future for the inhabitants of the Middle East.