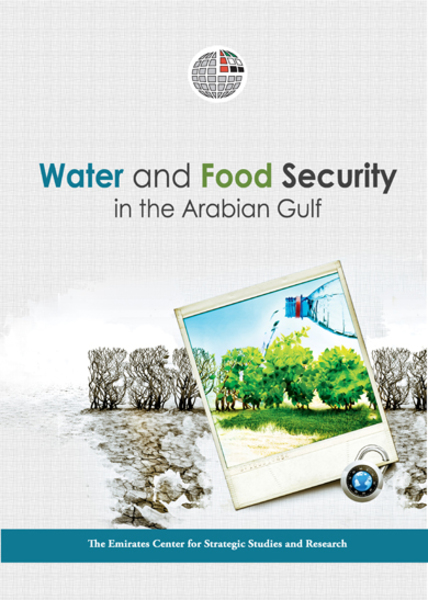 Water and Food Security in the Arabian Gulf

Growing populations and economies have led to an increase in water demand around the globe. However, there are large variations in the amounts of water available to nations and regions, and growing concern surrounding the uncertainty associated with these supplies, due in large part to natural and human impacts on the water cycle.

The need for alternative sources of fresh water has also been aggravated by the large influx of guest workers and significant improvements in the quality of life among Gulf populations. Therefore supplies are augmented by alternative sources—mainly desalinization, which meets most of the needs of these countries. However, this comes at a great financial cost as it is an extremely energy intensive process and has associated security risks, but many still see desalination as the only viable means of ensuring water supply in the region. Global food security also faces an uncertain future. The Gulf states suffer from a substantial food gap, and all the countries of the region are net food importers. The increase in the region’s population, rising income levels, and harsh weather conditions that prevent the increase of local food production, have resulted in a vast increase in the region’s food imports.

The ECSSR 17th Annual Conference, Water and Food Security in the Arabian Gulf, held at the Center on March 26–27, 2012 in Abu Dhabi, and the resultant papers contained in this volume, provide a detailed investigation of the food and water security challenges facing the region. They explore water and food resource management strategies and policies in the Gulf states, the global geopolitics of water security, future demand trends in the Arabian Gulf region, and the particular challenges faced by the UAE in ensuring a reliable supply of food and water in the coming decades.