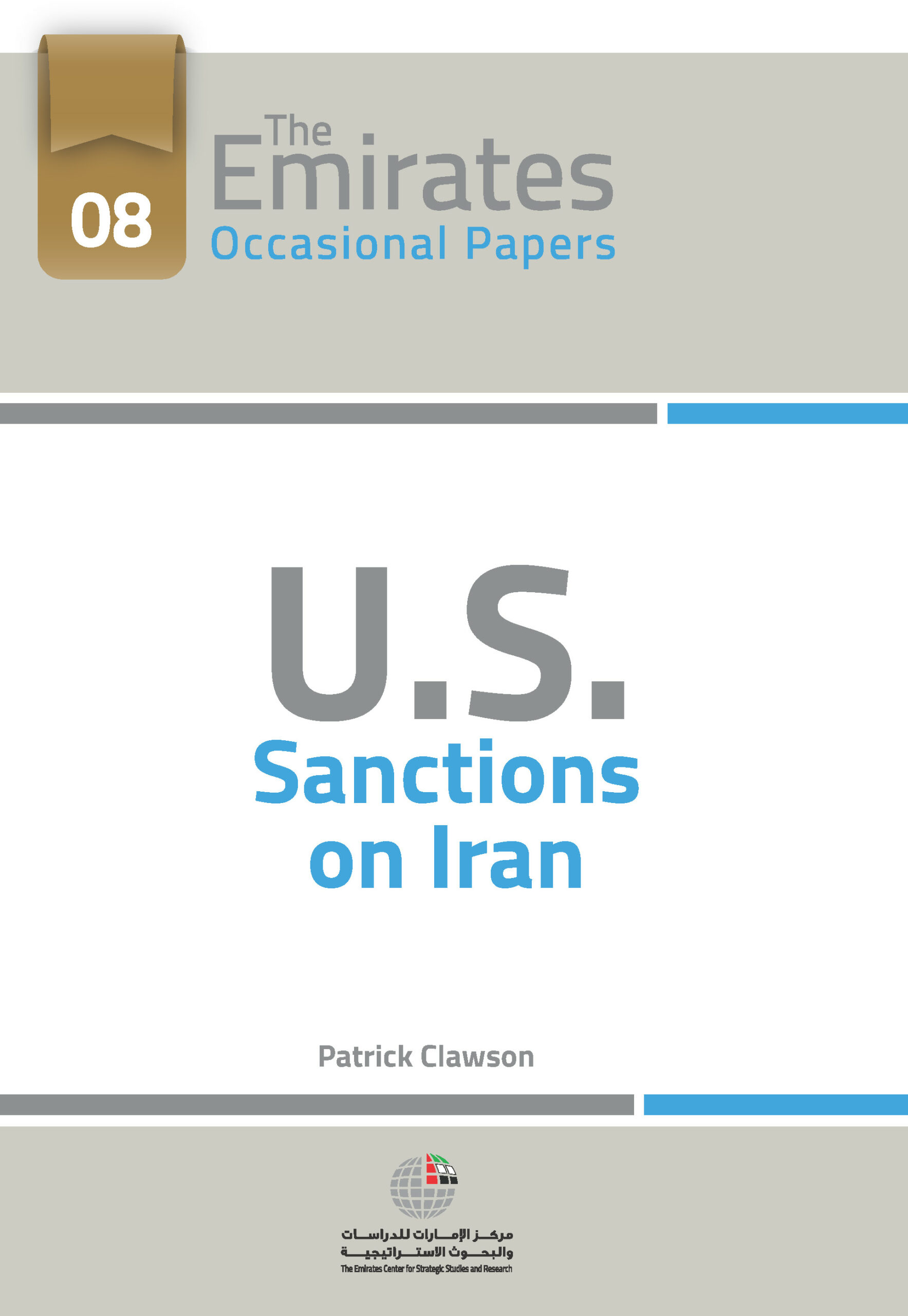 Patrick Clawson's paper examines US policy on sanctions against Iran. In particular, it analyzes the background and international reaction towards sanctions on the Islamic Republic, their economic and political impact, and the existence of alternative policies such as the European Union's 'critical dialogue'.

The sharp divisions in opinion over sanctions both within the United States and among its allies are closely considered. Clawson states that although sanctions have had some modest accomplishments, they have come about at a price of strained inter-allied relations. Indeed, the disagreement between the US and the European Union over the efficacy of engaging Iran in a 'critical dialogue' is an example of this.

Given the present domestic politics in both Iran and the US Clawson does not foresee a significant breakthrough in relations between the two nations. He believes the US will maintain sanctions on Iran for the indefinite future, and that the current level of hostility between the two powers will endure. Even with the impact that US sanctions have had on the Iranian economy, the author remains unconvinced that Tehran has any intentions of altering its policies.