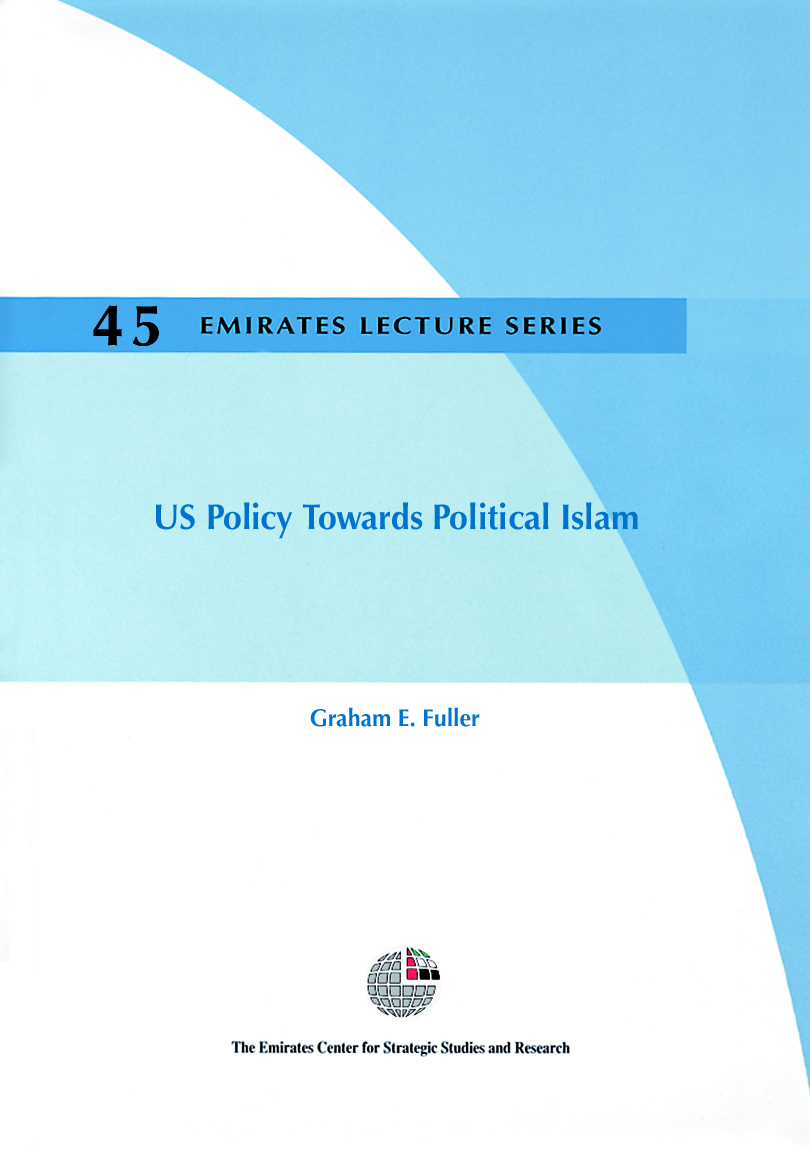 Political Islam is growing in the Middle East and Central Asia, and is at the same time evolving and diversifying. Islamist parties have also matured as they gain political experience. They are faced with political realities and must adapt their policies accordingly. The question of whether Islam and democracy are compatible is a current point of discussion, with many Islamist parties now believing that they are.

Islam has become a vehicle for the expression of many different agendas in the Muslim world. Muslims may too readily blame the West for their own problems, but their frustrations and current grievances are real. Cultures and communities under siege seek comfort in a back-to-basics view of religion, a narrowing and harshening of cultural and nationalist impulses, and a return to traditional community values.

US policymakers would be wise to drop the simplistic and inaccurate notion of Muslim anti-Americanism, and should instead consider what steps can be taken to spread democratic values to areas where they have been noticeable chiefly by their absence. If the war on terror is to be successful in the long run, Washington should not limit itself to a merely punitive agenda, but should engage in dialogue with Islamic clerics and representatives of moderate political forces in order to support regional democratization.