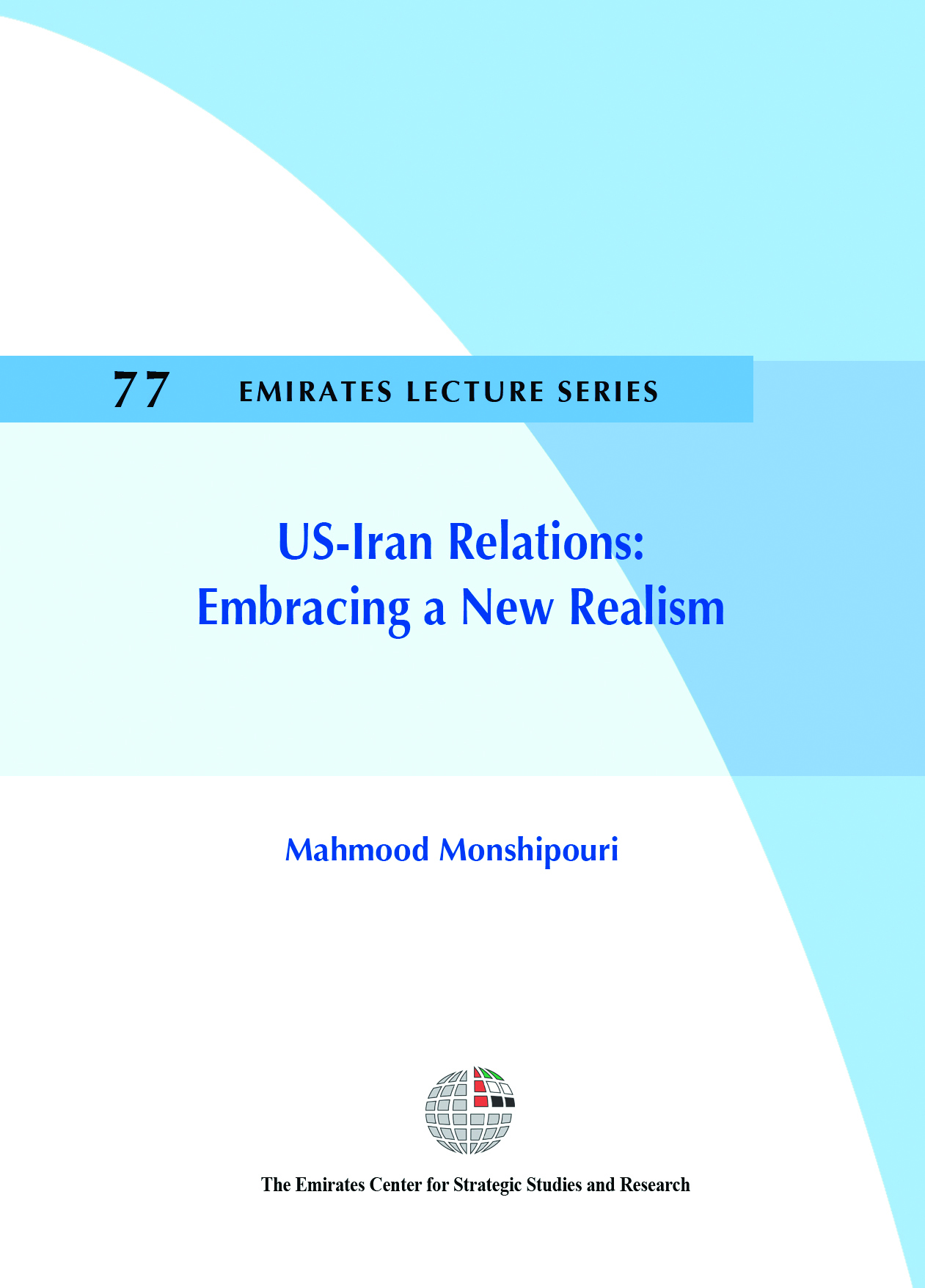 The resurgent Iranian power in the region in the aftermath of the Bush administration’s gross miscalculations and uncertain ventures in Iraq and Afghanistan has sparked a vigorous debate in the Middle East. For the Bush administration, the choices were clear: either contain and deter Iran or confront it militarily. The latter had potentially serious repercussions for the entire region, even as the efforts aimed at engaging Iran on the Afghanistan war continued. Many experts noted that the Bush administration had shied away from serious talks with Iran at a time when they might have borne fruit. The complexities of regional politics and military interventions, however, have convinced US policymakers that the alternative to negotiation with Iran would be costly for the United States and destabilizing for its allies in the region.

This paper’s main thrust is to make a case for direct diplomacy with Iran, while explaining factors that have contributed to the end of “coercive diplomacy” advocated by the Bush administration. The premise underlining this paper is that there has never been a stronger case for the normalization of relations between Iran and the United States in a region fraught with difficulties and crises. Iran’s stabilizing influencing in the region inevitably has enhanced its role in shaping the region’s geopolitics. Iran’s influence in Afghanistan can no longer be marginalized, nor can its role be underestimated in the southern parts of Iraq and Lebanon, as well as its ties with Hamas and Syria.