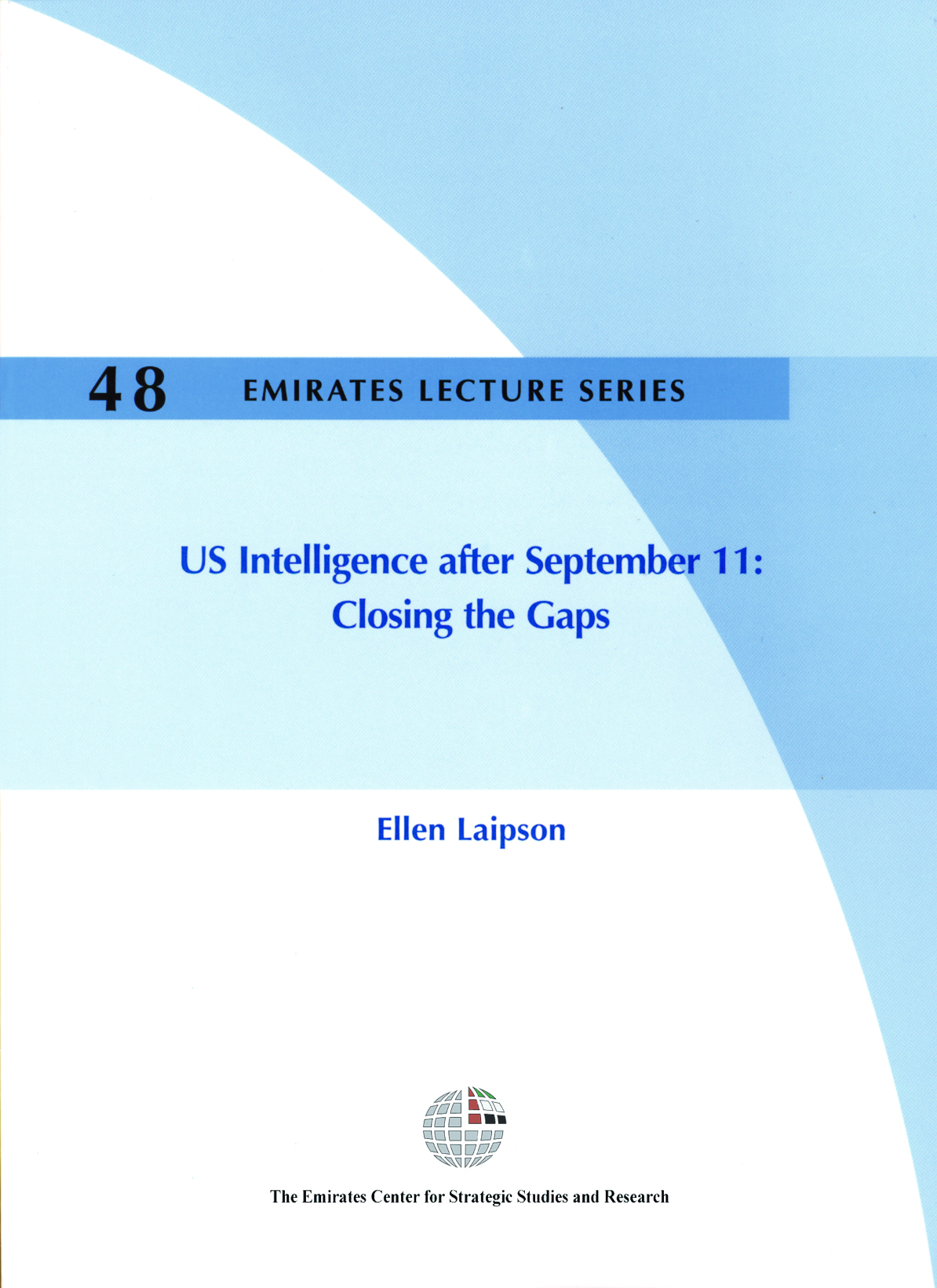 US Intelligence After September 11: Closing the Gaps

The US intelligence system and its contribution to the USA national security has been subject to rigorous scrutiny since the attacks of September 11. The use of intelligence information by the Bush administration for the purpose of war against Iraq has raised internal American qualms over the value and objectives of US intelligence.

The lecture examined the ongoing controversy over the intelligence system, introduced various ideas to reform the systems' bureaucracy and methods and placed this controversy within the context of the American policy and the changing priorities regarding the national security of the United States of America.

More strategically, the lecture asserted that it is important to tackle the permanent problems faced by an open, information-rich and transparent society, and to examine the extent of intelligence and secrecy harmony with the process of laying down the general policies. The lecture also dealt with the issue of intelligence in the globalization era and how to reconsider information and intelligence needs in an increasingly entangled world.