ECSSR PublicationsU.S. Policy in the Middle East and the Arab-Israeli Conflict
﻿ 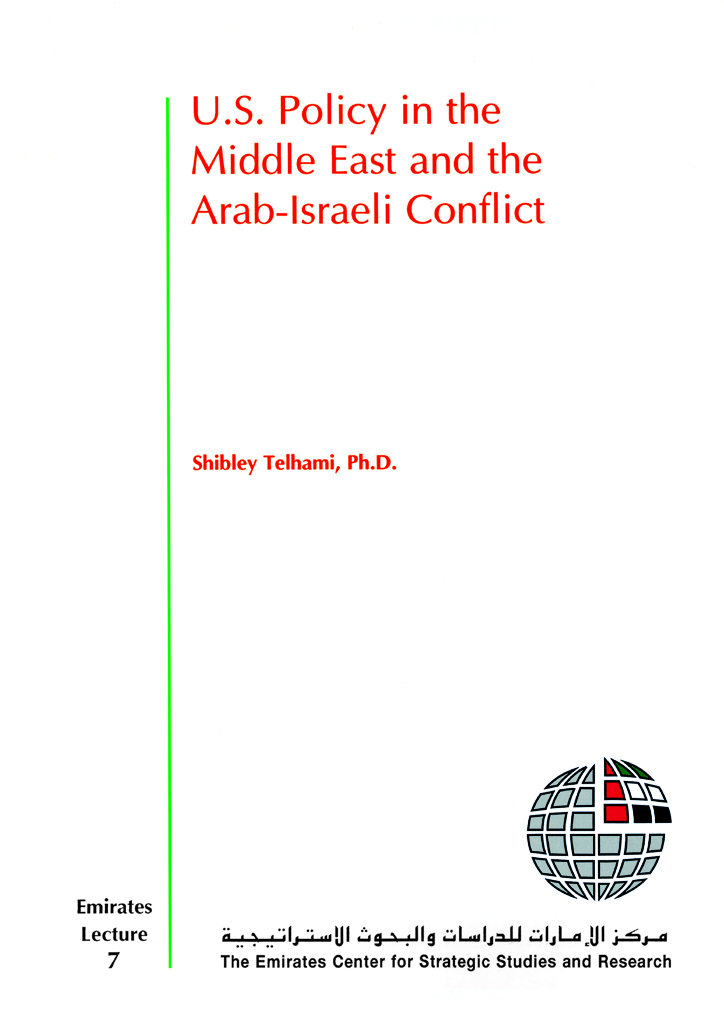 U.S. Policy in the Middle East and the Arab-Israeli Conflict

The debate over US foreign policy in the Middle East is generally waged between those who argue that American's actions are driven by strategic interest and those who believe that policy decisions are determined by domestic pro-Israel political considerations. Telhami argues that the tension between these two components helped shape US policy during the Gulf war and that, since the Gulf conflict, the domestic component has reigned supreme. From this perspective, Telhami reviews and examines US policy towards the Arab-Israeli conflict, the Arabian Gulf, and social and political movements in the Middle East.