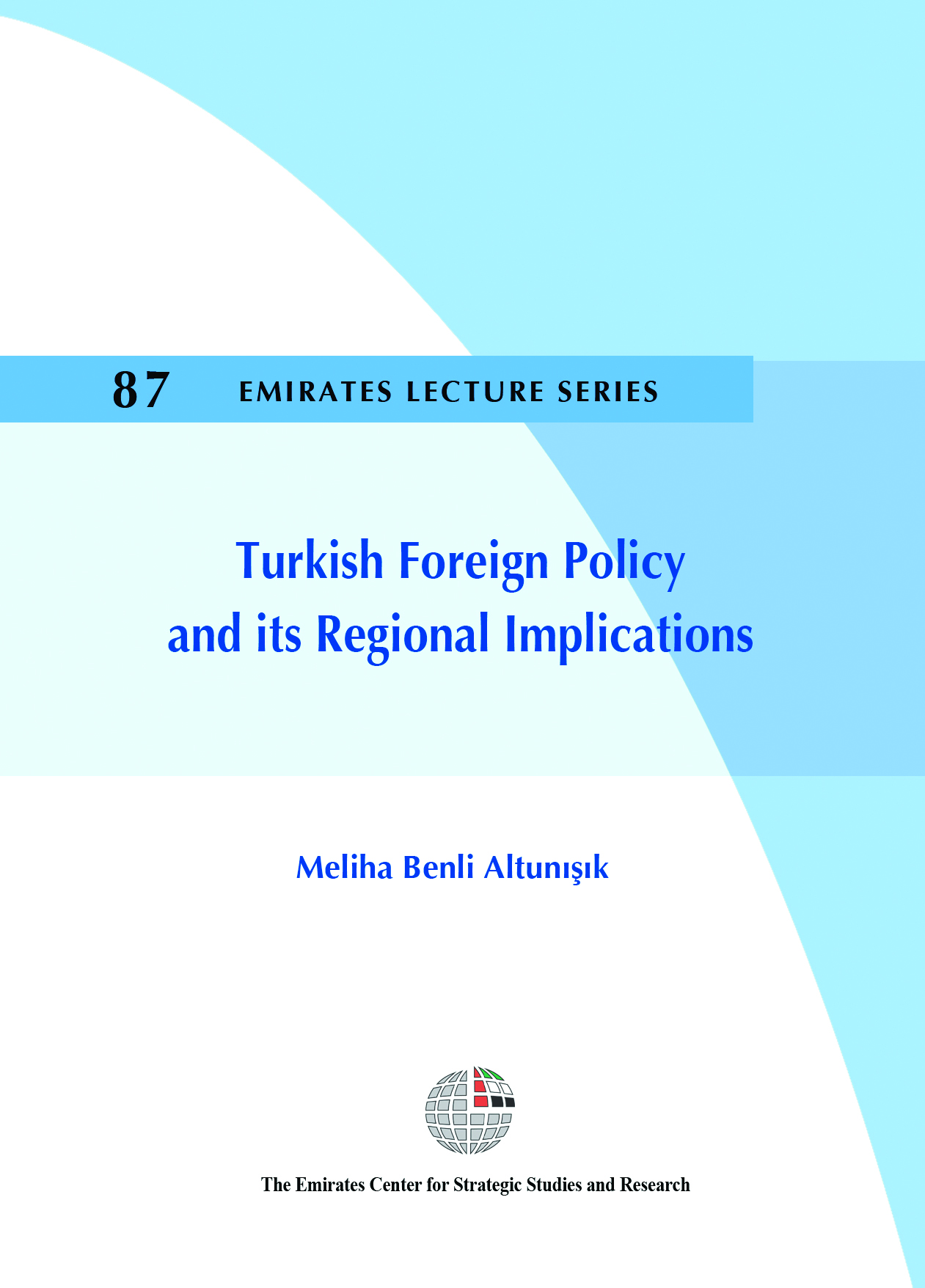 Turkey’s Middle East policy has transformed in recent years and is now more involved in the region, employs more soft power tools and actively engages in third party roles in regional conflicts. Turkey has improved its relations with bordering states as a result of its “zero problems with neighbors” policy. This paper examines the elements of a new Turkish foreign policy in the Middle East and focuses on the reasons for its evolution as well as its structural conditions and political leadership. In discussing these factors this paper aims to identify the circumstances that have created an opening for change. It is argued that those structural conditions which emerged at the beginning of the new millennium coincided with a strategic political leadership that led to this transformation.

It is also emphasized that “pull factors” have been important for a new Turkish engagement with the Middle East. Perspectives on Turkey in the region have become more positive in recent years. However, different actors in the Arab world have different perceptions of Turkey and its importance for the region. Some focus on Turkey as a strategic asset in the constantly shifting and highly volatile regional balance of power, while others perceive Turkey more as an important economic partner and critical for the debates on political reform in the region. Finally, this paper focuses on the issue of sustainability of Turkish foreign policy in the Middle East in the face of certain challenges, especially the so-called “Arab Spring”, which has presented difficulties for Turkey in light of the instabilities in various Arab countries and has challenged Turkey’s political and economic interests.

The AKP government’s policy towards the region has therefore been evolving and during its first term it positioned itself outside of the polarizations and conflicts in the region and firmly tied its policy to the EU accession process. Such a policy was not only good for Turkey – providing political and economic opportunities – it was also beneficial for the Middle East. However, since 2008 the AKP government’s policy has begun to shift slightly and Turkey would appear to have become more involved in regional polarizations, particularly in relation to Israel and Iran. The weakening of the EU anchor has further contributed to Turkey’s entanglement in the Middle East and the challenge now for Turkey has grown since the geo-political conditions that made Turkey more active in the region have changed. Ultimately, the success of Turkish diplomacy in the Middle East will depend on how far it will manage to respond to the momentous transformations taking place in the region.