ECSSR PublicationsTurkey and Iran: Approaches to Engagement in the Middle East
﻿ 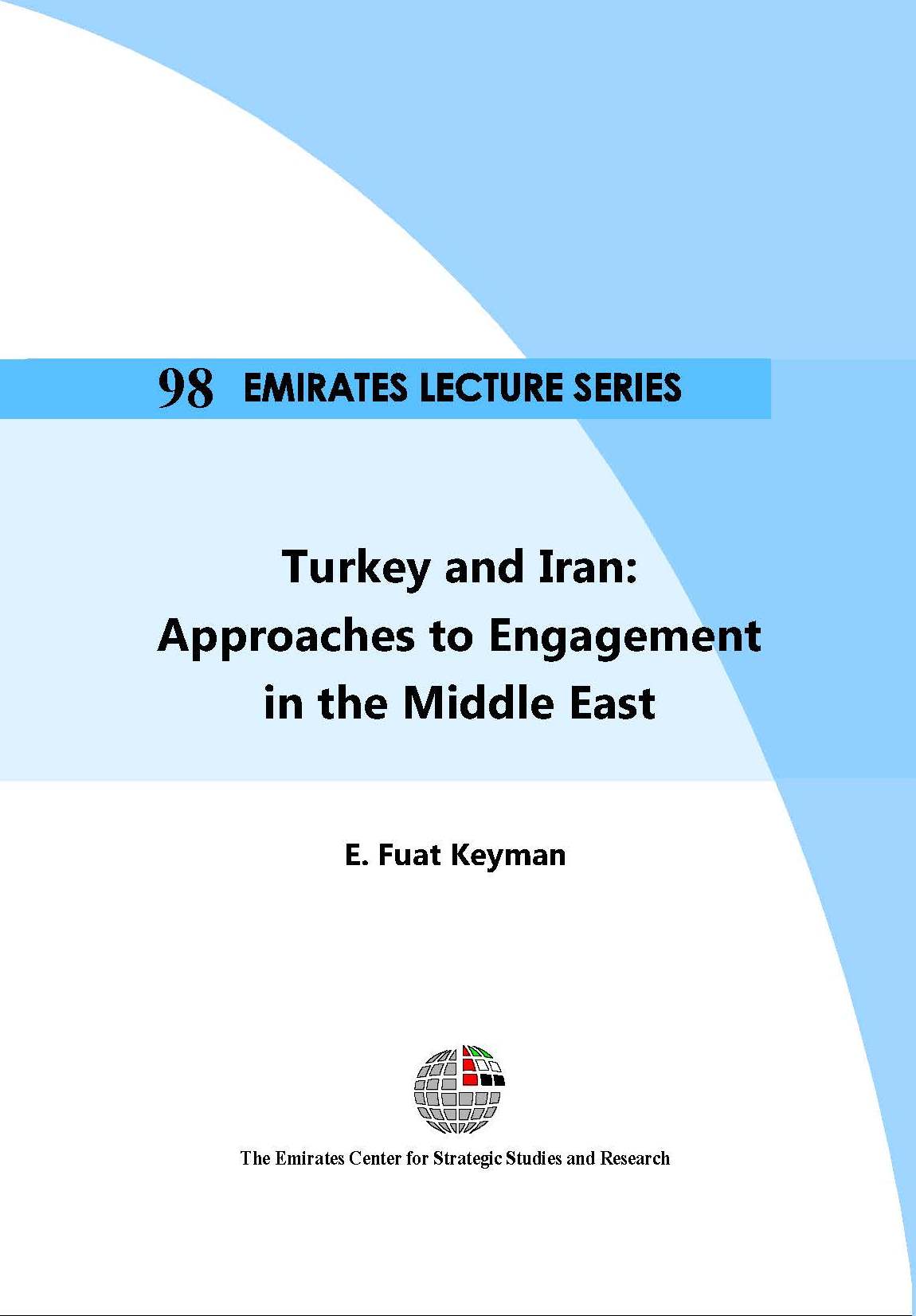 Turkey and Iran: Approaches to Engagement in the Middle East

From the recent tensions in the relationship between Turkey and Iran, a thorny path awaits Turkish-Iranian affairs, unless Iran chooses to focus not on diverging self-interests, but a cooperative policy with Turkey to promote peace and stability in the region. But this alternative future might be fading due to current debacles. Turkish-Iranian relations came under significant strain with the escalation of tensions in Syria and also took a steep plunge after two other events with significant impact on the region’s security. The first incident came with Turkey’s acceptance to join the NATO missile shield program, and in 2011 Ankara decided to allow NATO’s early warning anti-missile radar system to be set up in the town of Kürecik, Southeastern Turkey, as part of the NATO capability. At that time, Turkey was criticized for turning her face to the East, although this was purely economic development; however, the decision to allow an anti-missile system on Turkish soil was an indication that Turkey is still close to her Western alliance.

One should also never lose sight of that in Turkish-Iranian relations, Turkey’s maneuver area in the East–West pendulum affords Turkish foreign policy a rare flexibility. Unlike the Turkish case, Iran’s animosity towards the West denies Tehran such flexibility in its foreign relations. Furthermore, Iran’s resistance to the Arab uprisings and the way in which it deals with its own domestic situation introduces a curious ontological discussion. In fact, in the aftermath of the Arab uprisings, the Mullah regime has been confronted by a deeper crisis than is visible from outside.

The recent tension that we have observed in Turkish-Iranian relations is in fact a projection of this crisis. The fact that Turkey will always maintain its Western identity means that a new status quo in Turkish-Iranian affairs will never develop until Iran confronts and settles its domestic discontent. Iran is at a fundamental crossroads today. The foreign policy decisions that Tehran will take is going to have irrevocable ramifications for the region and its partners. If the Iranian regime chooses to follow a more cooperative foreign and regional policy, the stability and prosperity blanket that Turkey has weaved will create a conducive environment for Iran to merge its capacity with others and work towards the common welfare of the region. However, if Tehran opts for nation building and sectarian policies, the regime will risk the deterioration of its constructive relations with steadfast patrons and partners like Turkey.