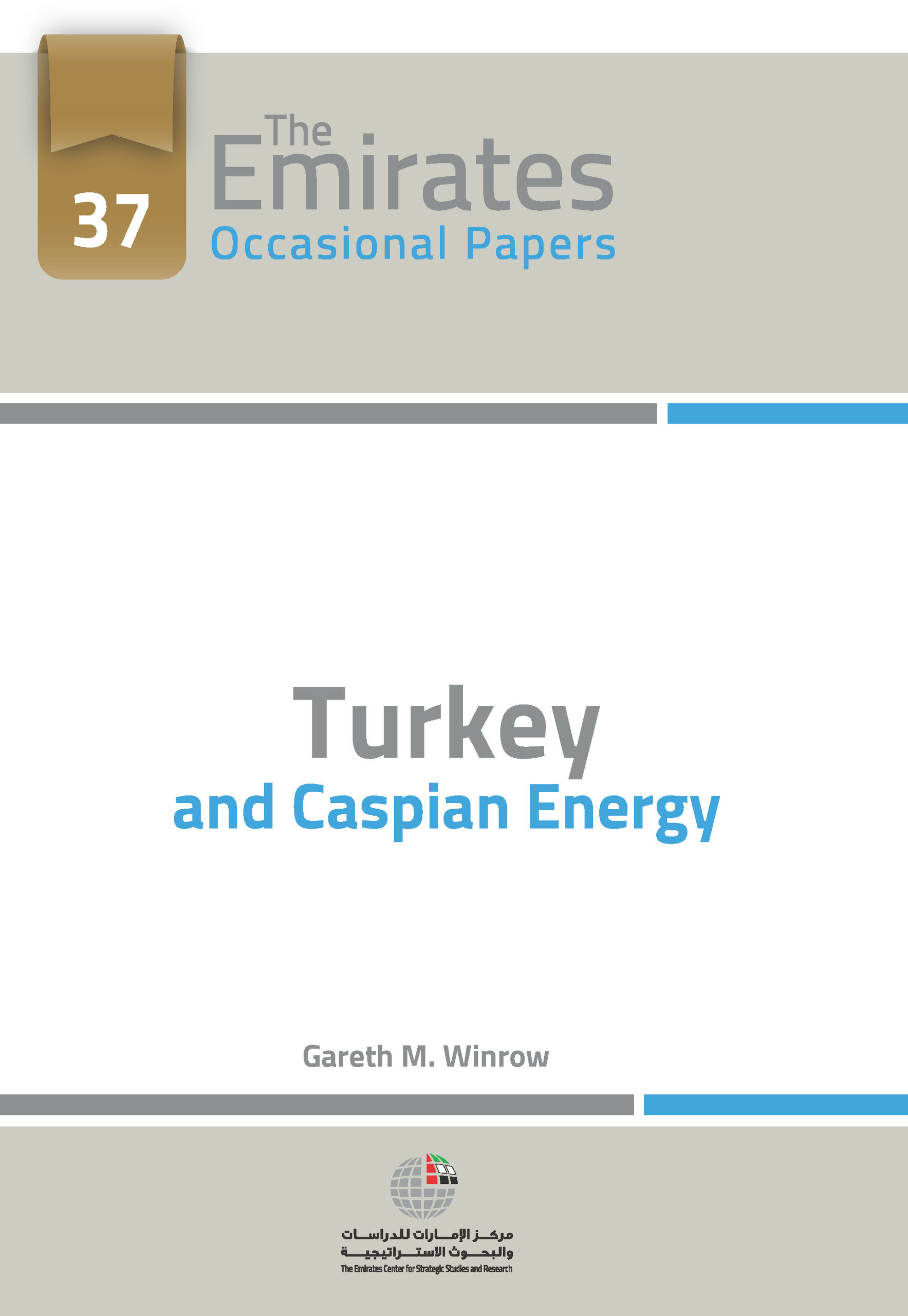 This study provides an overview of Turkey’s policies toward the Caspian region. Interest in consuming Caspian oil and gas and in transporting this energy to outside markets has led Ankara to concentrate on developing relations with Azerbaijan, Georgia, Kazakhstan and Turkmenistan. Ties with Iran and Russia are also important as Turkish officials are eager to promote stability in the Caspian so as to enhance the prospects for the construction of oil and gas pipelines across the region to Turkey. Many in Ankara, though, still perceive Russia as a potential destabilizing element. Turkey needs to import more oil and especially gas to satisfy its rising energy needs. Azerbaijani and Kazakh oil as well as Turkmen, Russian and Iranian gas may help to meet Turkey’s pressing energy requirements.

The decision-making process in Turkey relating to Caspian energy issues tends to be complex and bureaucratic. Various groups and individuals are involved including leading politicians, several ministries and state agencies, construction companies and also the Turkish armed forces. Consequently, it is difficult to establish a coordinated and consistent energy policy. The prospects for the realization of the Tengiz-Baku-Ceyhan main export oil pipeline to transport Azerbaijani and Kazakh crude to Turkey and the world market is closely analyzed. The construction of this pipeline may be impeded because of problems in securing throughput guarantees, and because international energy companies are interested in alternative routes. In such a situation, Turkey may seek to place greater controls on the passage of tanker traffic through the Bosphorus. The possibilities of Turkey importing more Russian natural gas (along the Western Route and via Blue Stream), and Iranian gas and Turkmen gas (the Trans-Caspian option) are also extensively examined. While future developments are difficult to predict, it seems clear that the pipeline to Ceyhan is perceived by Ankara as a necessity in the context of the country’s increasing need to consume Caspian oil and gas.