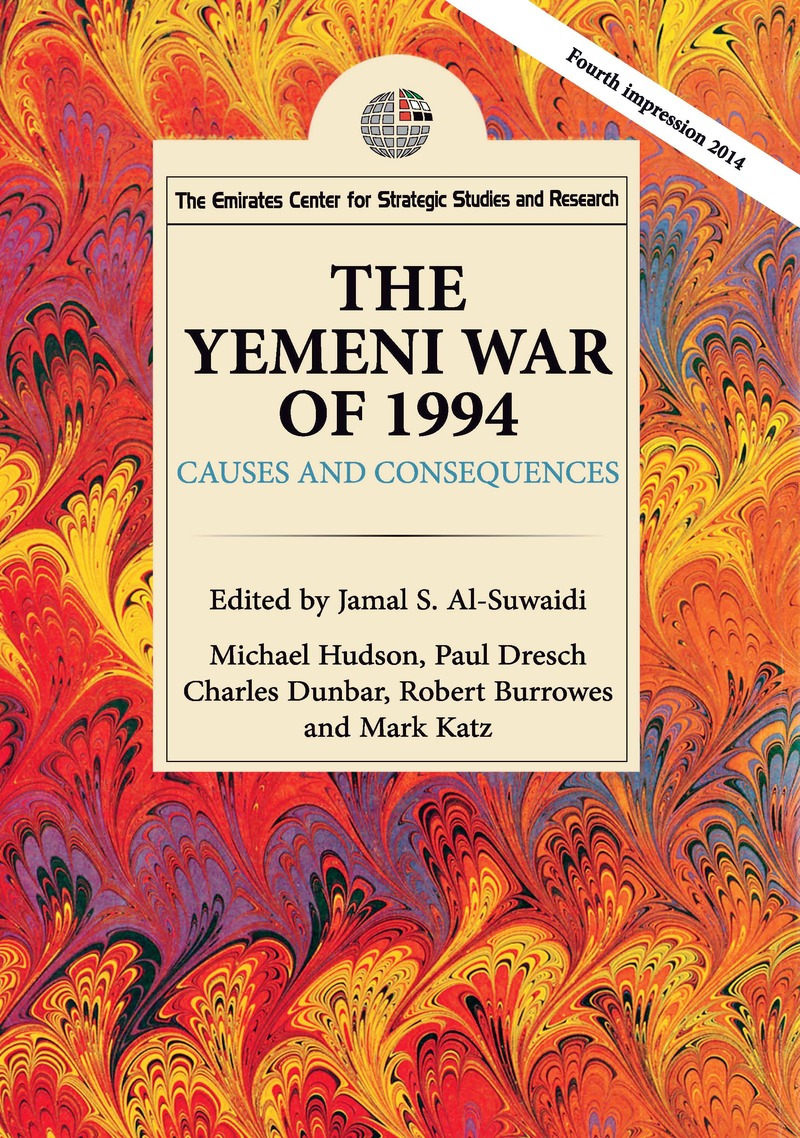 On May 22, 1990, a long-standing Yemeni national dream became reality when North and South Yemen were united in the Republic of Yemen. The process of political integration was violently disrupted four years later, however, when civil war broke out.

This book is an examination of the 1994 civil war by five international area experts. The events leading to the conflict are viewed from both northern and southern perspectives. The South's fear of Islamic fundamentalism emanating from the north is contrasted with northern concerns of a southern push to advance social progress at the expense of traditionalism.

A major chapter focuses on the tribes and tribal organizations in the contemporary political development of Yemen. Tribalism as a system - and whether it played a role in the 1994 civil war - is also discussed in detail.

The regional implications of the civil war are also examined. In assessing the consequences for the Arabian peninsula, particular attention is paid to Yemen's capacity to influence events in the region, its relationship with Saudi Arabia and other Gulf Cooperation Council (GCC) states, and the functioning of a balance-of-power system in the area.