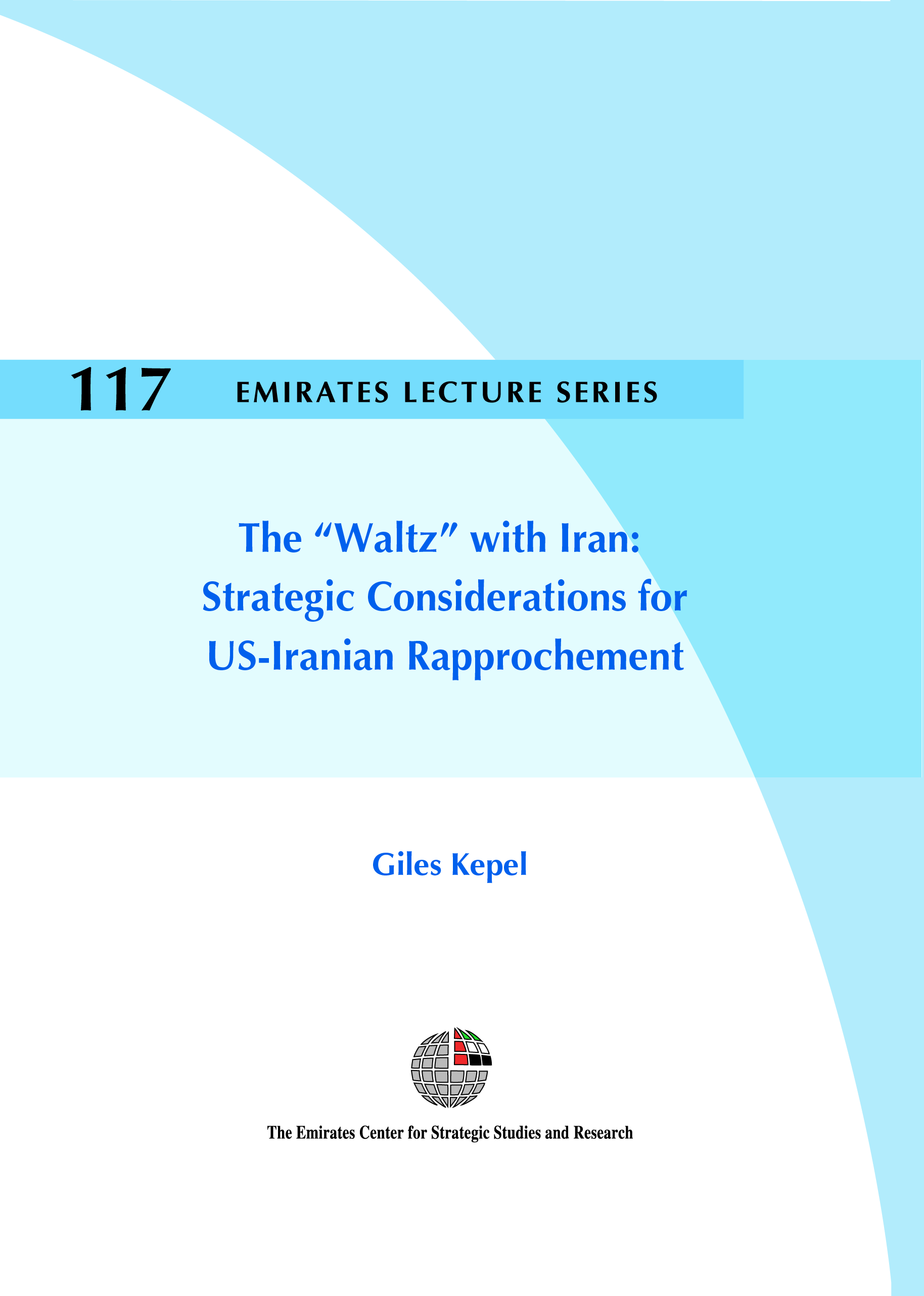 The “Waltz” With Iran: Strategic Consideration for US-Iranian Rapprochement

This research paper pins the potential of any US-Iran rapprochement against the backdrop of contemporary regional developments that have unfolded and continue to unfold in the aftermath of the so-called “Arab Spring” The incorporation of this particular framework of analysis serves to highlight how regional developments seemingly fueled by the initial shockwaves felt across the region in 2011, have drastically altered the “rules of the game” in relation to the historical, regional power struggle between Iran and Saudi Arabia.

The author highlights the contrasting fortunes of various state and non-state actors that fall under Tehran’s sphere of influence, such as Syria, Iraq, Hezbollah, and to a lesser extent Hamas both prior to and in a post-2011 context. Until the advent of Arab Spring Tehran had deployed and even relied on its regional proxies as form of deterrence against any potential Western or Israeli airstrikes that, if launched, would target Iranian nuclear facilities allegedly utilized by Iran to develop nuclear weapons.

Iran’s decreased ability to summon the full force of its regional proxies may have, in addition to the palpable economic pressure it has come under on the back of tightened international sanctions, forced its hand with regards to looking to reintegrate itself among the international community. It would appear that US-Iranian rapprochement is becoming increasingly more likely with talks over Iran’s nuclear program continuing to gather momentum. That said, the diplomatic détente between the United States and Iran is subject to change depending on regional developments on the ground and their subsequent impact on Saudi Arabia and Iran’s regional power struggle. However, this research paper concludes the United States would be well advised to adopt a position of neutrality, rather than pass judgment on any future fault lines between Riyadh and Tehran.