ECSSR PublicationsThe US War on Terrorism: Impact on US-Arab Relations
﻿ 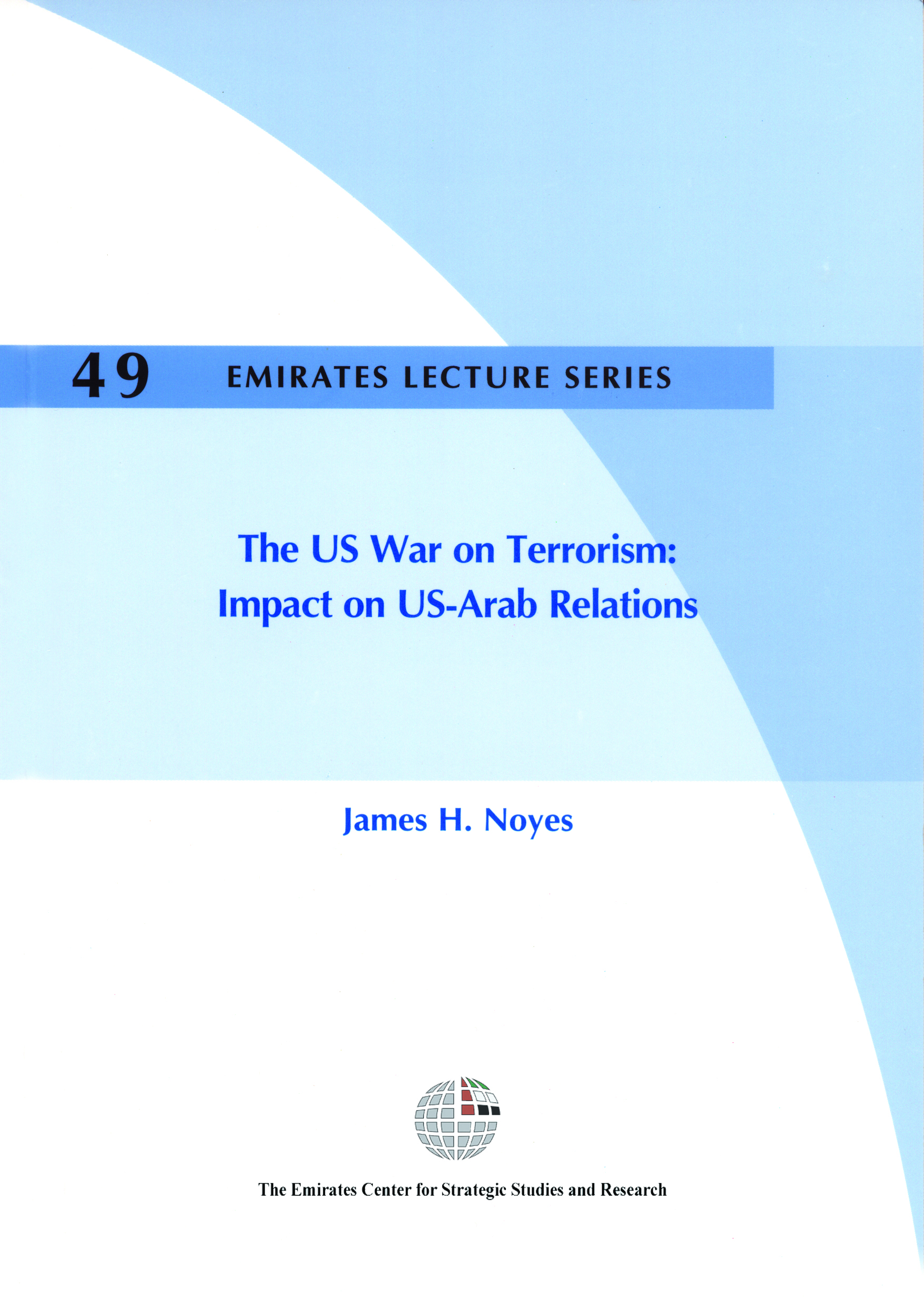 The US War on Terrorism: Impact on US-Arab Relations

The "war on terrorism" has had dramatic impacts on US-Arab relations. Some of these are positive; many are negative, at least in the short term. The US has broken down doors to enter where it has not been invited. Washington seeks and in some cases demands levels of security cooperation that transcend traditional state-to-state relationships. Are these engagements bold and courageous or foolhardy and imperial as defined by critics both in America and abroad?

The initial phase of the war on terrorism has passed. Battle lines are clearer. America has had some early success, but progress in the battle for minds is less certain. Many Arab countries, locked in this same battle, also have cause for introspection. The war on terrorism has certainly compelled the Arab world to look inwards more critically and to examine some difficult issues. All parties involved in the war on terrorism should look inward and weigh the extent to which their actions are helping or hurting each other.