ECSSR PublicationsThe United States and the Gulf: Half a Century and Beyond
﻿ 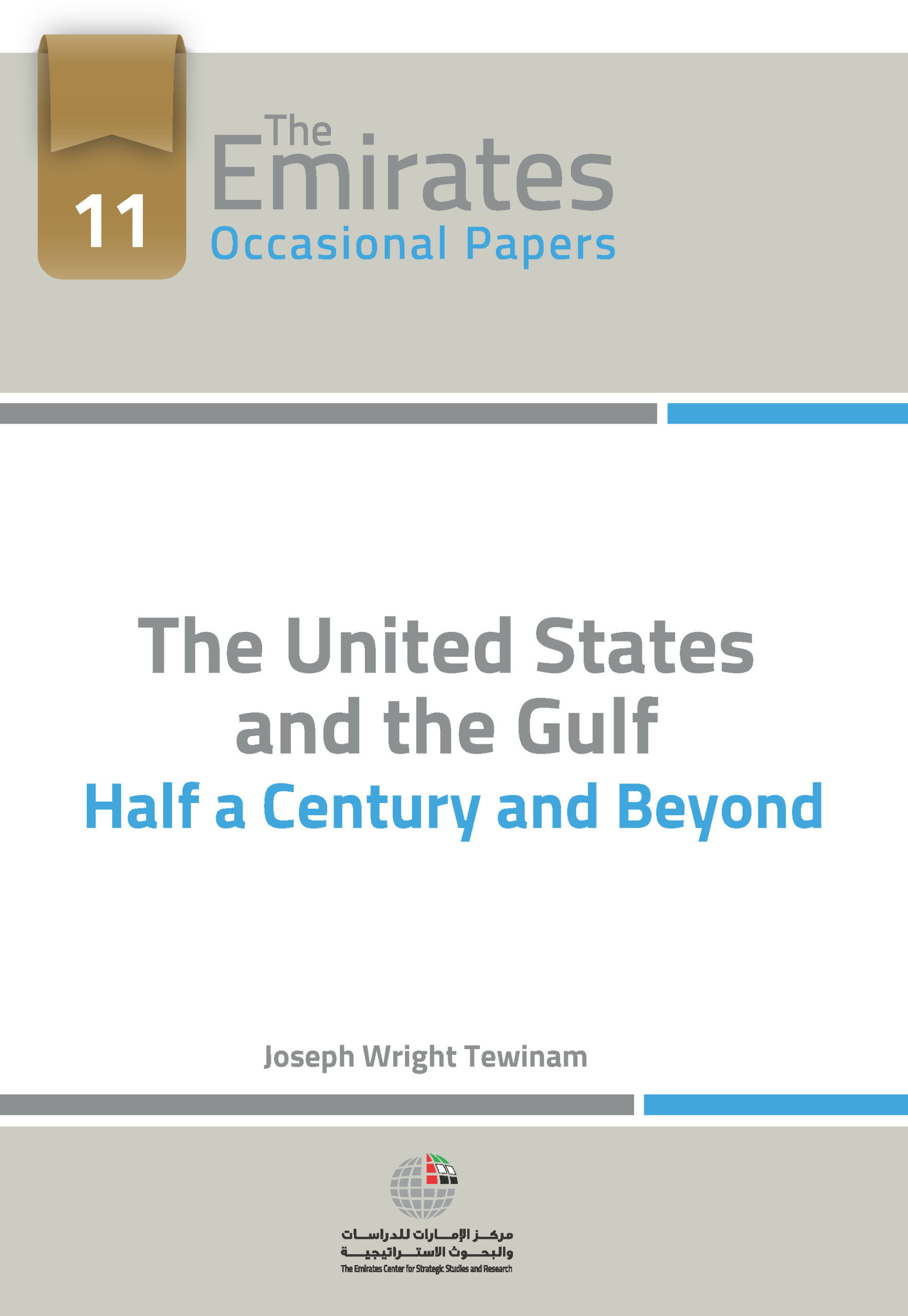 The United States and the Gulf: Half a Century and Beyond

Joseph Twinam offers an intriguing historical analysis of Washington's deep-rooted relationships with the GCC states and pre-revolutionary Iran. On a positive note, the development of US interests in GCC states has been truly remarkable. But among the Gulf littoral countries, only a quarter of the people live in GCC states. The overwhelming majority are in two countries with which American relations are wretched and prospects for their improvement are bleak. Twinam stresses that the uncertain future of Iraq certainly raises an enormous question mark over the future of American relations with the Gulf. Iran, in Twinam's opinion, is perhaps more predictable since the theocracy appears fully entrenched. The result of the May 1997 elections raised the hope that Iranians may come to enjoy somewhat more tolerant leadership, although the author believes it offers no serious encouragement for improved US-Iranian relations. Moreover, Twinam believes that anti-Americanism has become so deeply entrenched in Iran's relatively young population that it may remain part of the political psyche for decades to come.