ECSSR PublicationsThe United States and Iran: Analyzing the Structural Impediments to a Rapprochement
﻿ 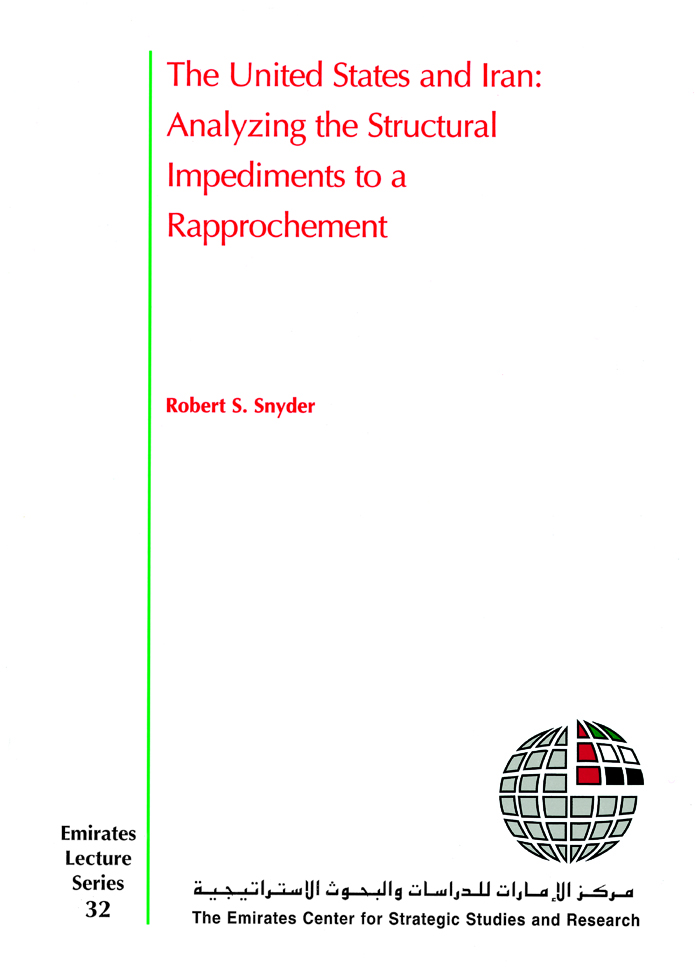 The United States and Iran: Analyzing the Structural Impediments to a Rapprochement