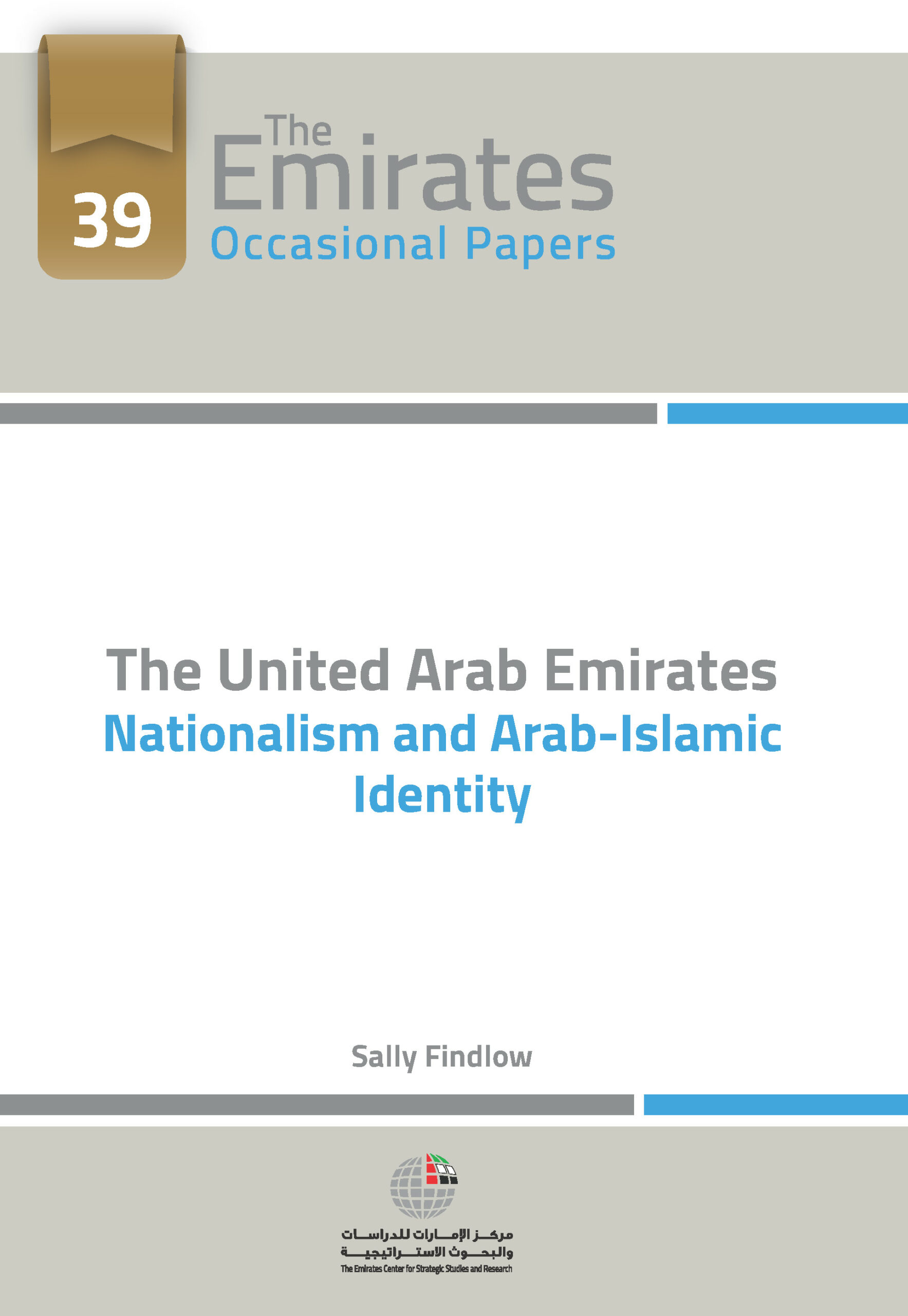 Principles related to identity vary to a great extent between the states of the Arab world in particular and the Islamic world in general. While this differentiation is widely acknowledged, much of the recent debate on contemporary Islamic identity has focused on specific concepts. But the way in which the national identity of the UAE has emerged demonstrates the impediments that such limited definitions might impose. The prevailing concepts of the self and of national identity in the UAE are not represented in the Western media.

Since the birth of the Federation in 1971, the UAE has developed within an Arab-Islamic framework, aiming towards progress, characterized as well by unique attributes that defy rigid stereotypes. While the UAE has committed to seek the attainment of concrete Islamic and Arab unity, it succeeded, at the same time, in establishing national perception and awareness in marked harmony with the state's commitments.

The UAE has developed its own solutions to face the challenges of globalization and nationalization. This modern national state maintains powerful elements of traditional conservatism, while, simultaneously, making technical progress. The state responds to imported knowledge while trying, at the same time, to maintain the authenticity of its local culture. Due to the existence of a social infrastructure that depends, to a significant degree, on natural resources, state investment activities extend vigorously to include industrial development zones and enterprises for stock companies and establishments.

This study discusses the extent to which the general observations of modern religious and national identities correspond with the collective identity of the UAE state. To achieve this aim, a general survey was carried out in order to identify, experimentally, the impact of various components of identity (e.g., religion, language, regionalism, Arabism). The research concludes that the collective identity of the UAE state is, in fact, a positive cohesive force generally not based on the contrarian model that characterizes modern national and cultural trends.