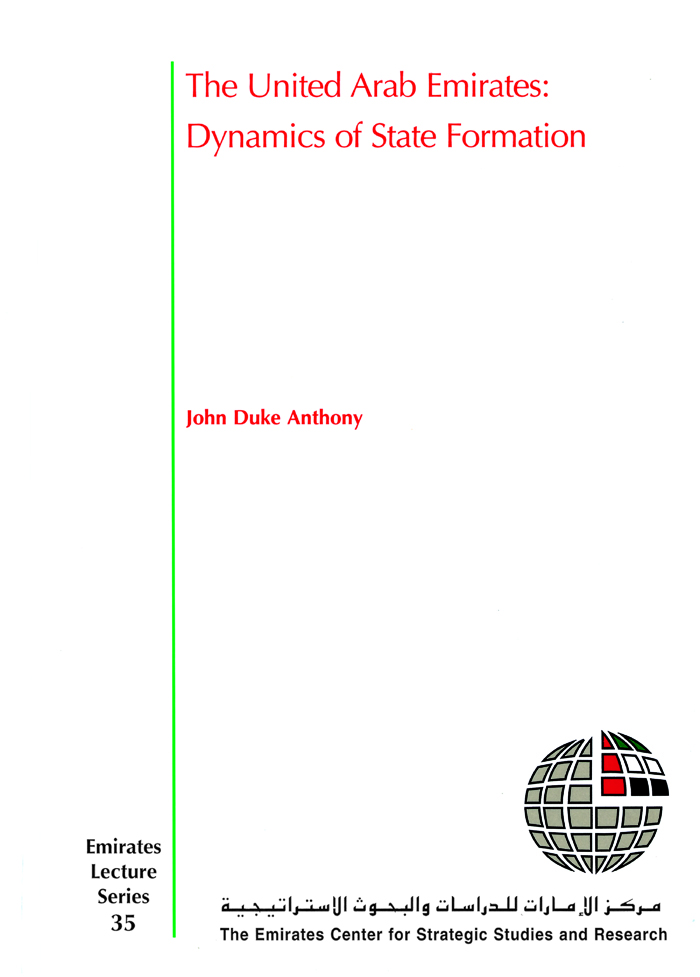 The tale of the UAE's birth is an inspiring account of how the constituent polities were able to achieve unity, despite a historical backdrop of failed Arab confederative experiments. Two distinctive attributes of the birth and evolution of the United Arab Emirates were the non-violent process of its establishment and the nature of the agreements wrought by the member-states on the union's functioning and apportionment, as well as what autonomy would be retained in the constituent emirates. Undoubtedly, certain external factors facilitated the UAE's nation building, among which were a window of relative regional peace, the support of Great Britain for the process, and the desire of most of the Emirates' neighbors for a successful outcome. Equally important as these and other factors were the personality and skills of one man who is credited with being the real unifying force behind the federation His Highness Sheikh Zayed bin Sultan Al-Nahyan.