ECSSR PublicationsThe Terrorist Threat to the Maritime Security of the UAE
﻿ 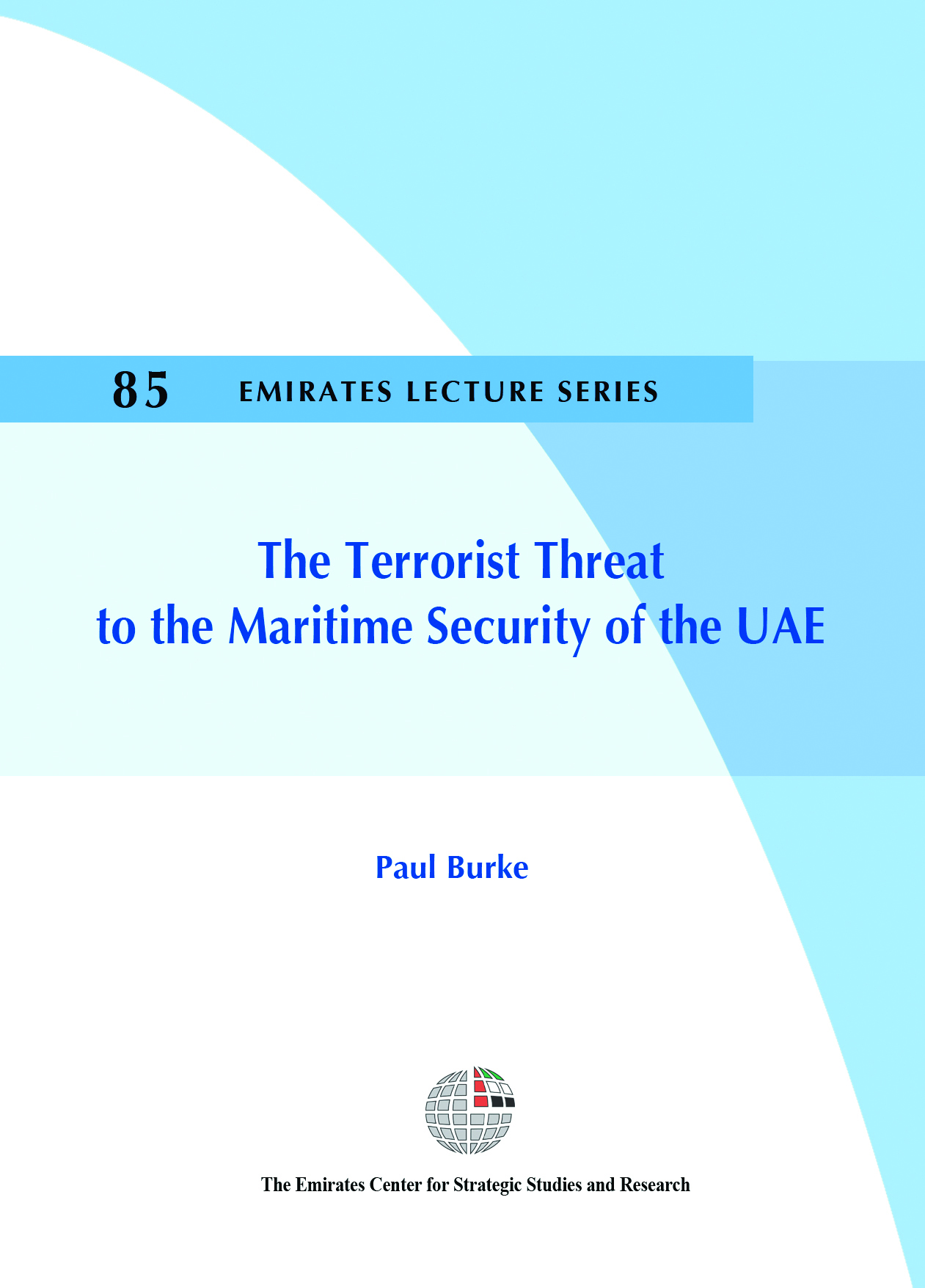 The Terrorist Threat to the Maritime Security of the UAE

The terrorist threat to the UAE’s maritime sector is both complex and extensive. As the maritime domain is so large, it is difficult to control and to police—a fact which has been successfully exploited by terrorist groups. Such groups now have access to more sophisticated weaponry than ever before, resulting in a quantum leap in their potential effects, such as the possibility of closing the Strait of Hormuz.
Weapons such as drones, anti-ship missiles and armor-defeating, shoulder-launched rockets were previously only available to national armed forces, but they are now proliferating to non-state and anti-state groups.
Groups such as Al-Qaeda have proven that they possess the skills, weaponry and intelligence to conduct well-planned and successful operations, even against hardened targets. Oil and gas infrastructure presents particularly valuable targets to terrorist groups, as it represents a key dependency of the global economy. Significant parts of the UAE’s critical national infrastructure (CNI) cover large geographical areas such as ports, LNG terminals and planned nuclear power plants. Small/fast boat attacks have already been proven to be an effective weapon against maritime targets.
Better maritime domain awareness (MDA) will benefit all maritime stakeholders, from military warships right down to small leisure craft. It requires effective systems, suitably trained staff and high-quality and experienced analysts to build a clear, recognized maritime picture (RMP), and to weed out the clutter among busy shipping lanes and port entrances, as well as in open waters.
Intelligence agencies everywhere are traditionally jealous of each other’s assets, their sources and their intelligence reports. It is accepted that there must be some firewalls between agencies and departments in order to maintain the ‘need to know’ principle. Inter-agency intelligence co-operation does, however, need to be encouraged in a climate of mutual trust, or we risk missing a potentially vital piece of the overall picture which should have been available to us. Intelligence assets and agencies must be complementary, not competitive, if they are to be successful. Intelligence staff at all levels must embrace the concept that no single agency will ever know the full picture.