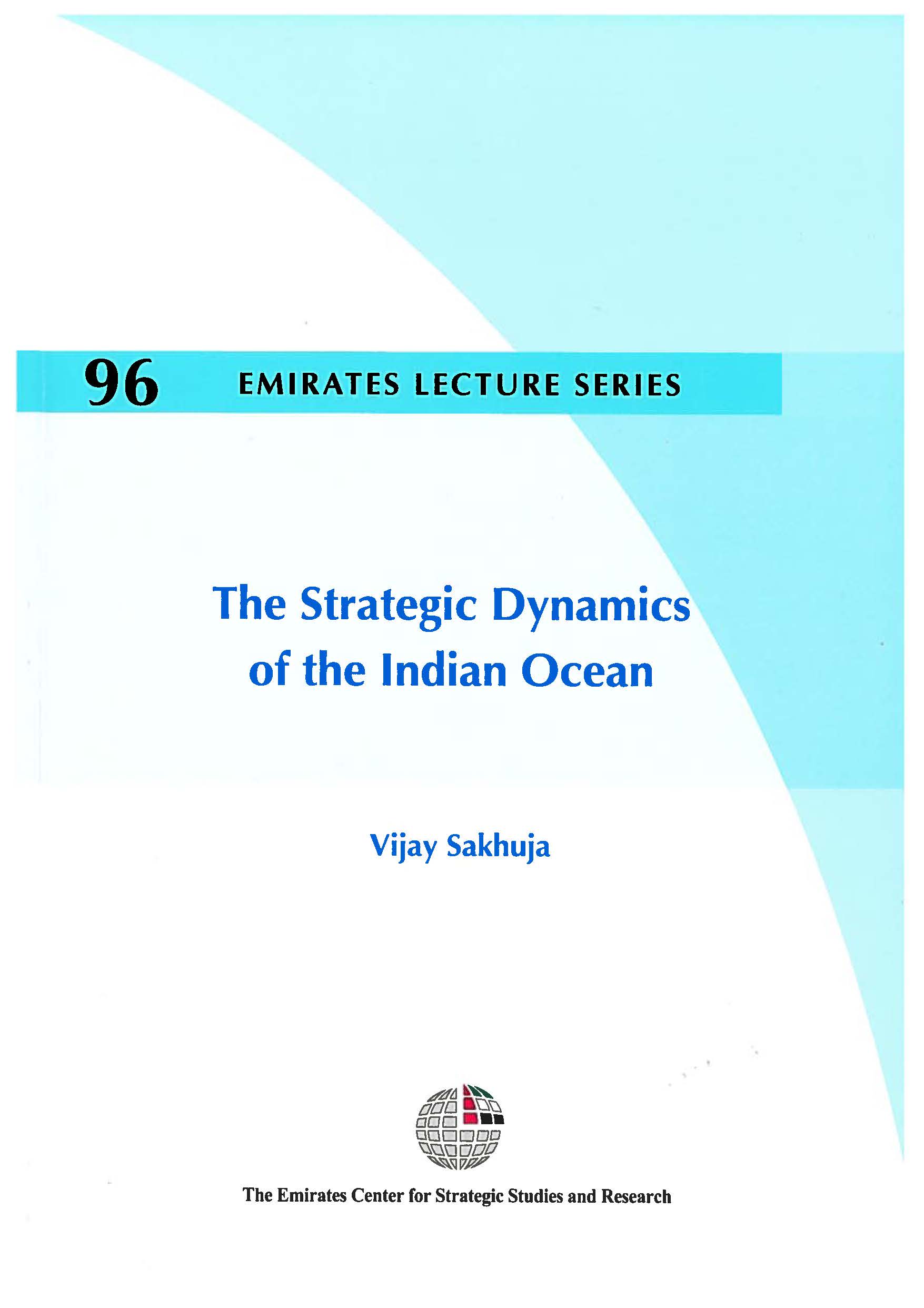 The Strategic Dynamics of the Indian Ocean

The Indian Ocean region is a large maritime-littoral space of geo-political, geo-economic and geo-strategic significance. It is characterized by globalization, maritime trade, extra regional naval presence, asymmetric actors and non-traditional security challenges arising from climate change and natural disasters. Significantly, economics and security has been the significant feature of transactions that have shaped the historical and contemporary discourse in the region. In its historical geo-economic construct, the Indian Ocean facilitated links among the ancient trading systems of the Mediterranean, Arabian Peninsula and the Asia. There is a strong element of continuity and in the 21st century trade and energy flows link the Indian Ocean region to the global economies of the Asia–Pacific, Europe and North and South America.

In its geo-strategic construct the Indian Ocean region has been an arena for rivalry between the great powers and in contemporary times the region continues to be of strategic significance to the United States, European powers, China, India and Japan whose forces are forward deployed in support of strategic and economic interests. At the functional–operational level, several extra regional navies are deployed in the Indian Ocean in support of the war on terror and to counter piracy off Somalia. In essence, the Indian Ocean region emerges as an arena of competition and cooperation and it is in this context that this paper attempts to examine its strategic dynamics.

It begins by mapping the Indian Ocean and highlights the significant physical characteristics of this body of water which shape the geo-political, geo-economic and geo-strategic discourse followed by a brief historical narrative that showcases the continuity in the importance of the Indian Ocean from ancient times into the 21st century. Given these realities, it is argued that extra regional powers have exhibited a strong penchant to steer the political–economic–strategic dynamics of the Indian Ocean. Despite the apprehension of regional countries of this extra regional reality, some have been supportive of their presence. At another level, the non-traditional threats and challenges confronted by the Indian Ocean littorals are examined and proposals offered for maritime multilateralism to be a tool for states to develop cooperative mechanism for building mutual trust and confidence.